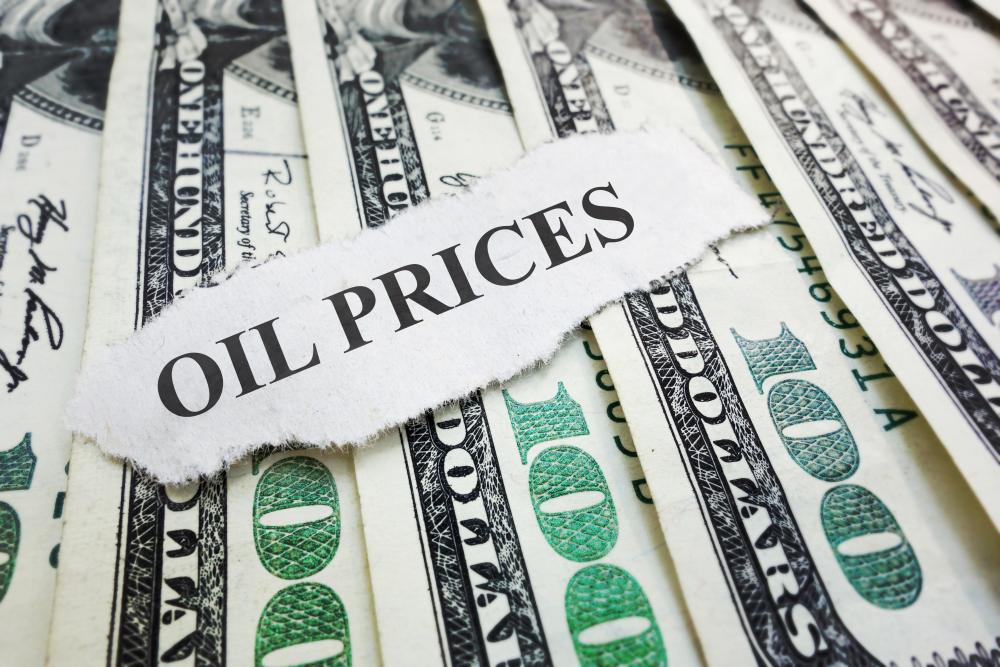 Russia launched a military invasion into Ukraine on Feb. 23, spiking the global crude benchmark to above $105/bbl and raising the possibility of a run to nearly 14-year highs over the next few months.

“War has come to the heartland of Europe, and if the Ukraine conflict draws in the might of the Russian army and other interested and well-equipped forces, unconstrained upside risk to regional geopolitics and oil prices are highly likely in the near term,” she added.

Since Russia is one of the world’s top producers and exporters of crude oil and natural gas, energy markets could face other consequences. Although a complete halt to gas exports from Russia is highly unlikely, but gas piped through Ukraine, which represents 8% of European supply, is very much at risk, Rystad CEO Jarand Rystad said in a statement.

“Russian gas accounts for over 30% of Europe’s demand, and other potential supply sources are inadequately prepared to bridge the gap,” he said. “On the other side, Russian gas exports bring in more than $300 million for the Kremlin each day—revenues they cannot afford to lose. Germany’s suspension of the Nord Stream 2 pipeline further complicates matters and increases the pressure on the continent to look for other sources to replace those volumes.”

While oil prices are soaring with no end in sight, Dickson noted that the Russian invasion has immediately put at risk up to 1 million bbl/d of Russian crude oil exports transiting through Ukraine and the Black Sea.

With the increasing risk of military conflict in the region, the threat to oil prices has grown gradually too, and now the shockwaves of Russia’s invasion are echoing around the crude trading floor. But the price ceiling for crude could rise further in the coming days if supplies from northern seaports or Asia-bound crude barrels face imminent disruption, Dickson said.

“The short-term stoking of oil prices will have a wide range of impacts on the oil market,” she said. “Significant disruptions or oil trade flows will be inevitable, as Europe currently sources 25% of its oil imports from Russia, and its port terminals and infrastructure are not equipped for a sudden pivot from piped crude and oil products to port deliveries.”

However, the swift takeover of Ukraine by Russia coupled with a muted response from the West could actually cap the price volatility to today’s high of $105/bbl. The prices didn’t spike overnight because of the Russian invasion, an Enverus analyst explained.

According to Jacob Shapiro, founder and chief strategist of Perch Perspectives, a business and political consulting firm, oil prices in the coming months depend on a lot more than just the Russia-Ukraine situation.

“While the U.S. is explicit about maintaining global energy supply and making sure European markets are not deprived of Russian natural gas and crude in the short term, the bad news is that the market was already tight,” Shapiro told Hart Energy.

“Demand was already outstripping supply by roughly 1 million bbl/d right before this volatility, and countries like Nigeria were struggling to meet their OPEC production quotas,” he continued. “The good news is there seems to be significant progress on the Iran nuclear deal—which could mean millions of extra barrels per day on the market imminently.”

Additionally, the U.S. has some capacity to increase production and can use its reserves.

“If the [current] sanctions are the extent of Western sanctions against Russia, we should hover between $90 to $120 a barrel for a while,” Shapiro said. “If we get a return to the Iran deal, prices could surprise to the downside. If Iran disappoints, or you have another unexpected disruption—something like a resurgence of Libya’s civil war—things can go even higher. There are a lot of variables to keep an eye on here.”

In the short term, he predicts more volatility in the oil markets, although Shapiro believes the market has witnessed the worst already.

“As Russia continues its offensive in Ukraine, I think we will get a lot more volatility and sudden spikes with attendant easing afterward, but to be frank, the worst has probably already happened from a market perspective,” he said.

“Longer-term,” he added, “I think history will remember this moment as when Europe specifically committed to marshaling its combined resources to reduce dependence on Russia and fossil fuels as quickly as possible. It’s going to take a few years for all this to unfold, but the big story is that Russia has Europe and the U.S. and Ukraine over a barrel—if you’ll forgive the pun—and that a key geopolitical priority for the U.S. and Europe going forward will be to disconnect from dependence on Russian energy.”

2023-01-24 - The new supervisory board for Naftogaz meets a requirement of a financial assistance program from the International Monetary Fund.

2022-11-21 - Lars Christian Bacher initially stepped down from his role as CFO of Equinor in November 2020, with finance executive Svein Skeie succeeding him.