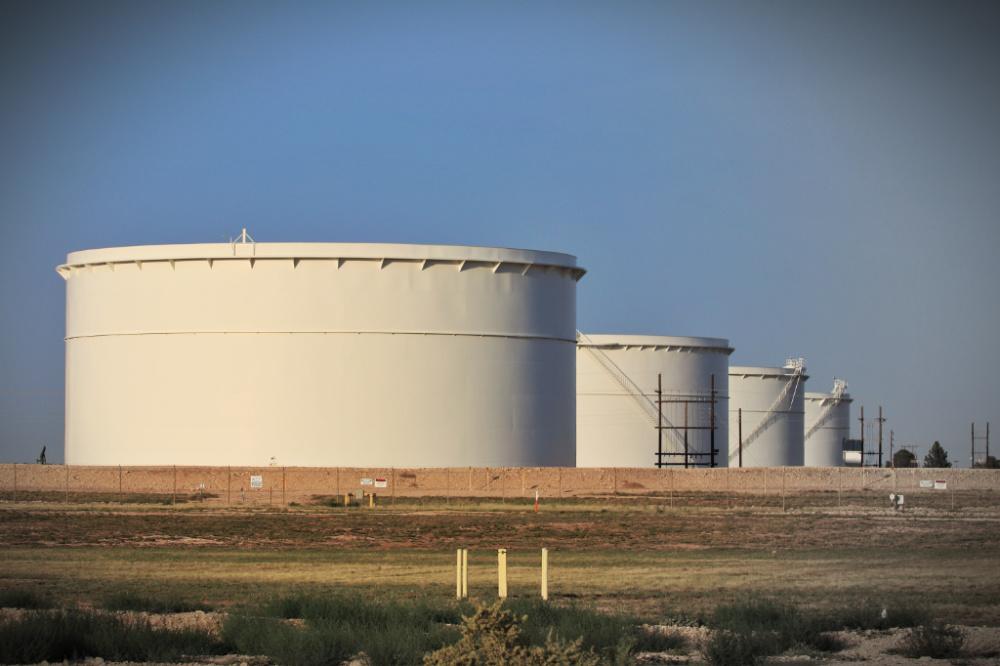 The oil market is likely to be in balance in the second half of 2021, even though European coronavirus lockdowns and U.S. winter storms caused disruptions in March, crude and petroleum products market price structures showed.

After sharp declines of oil inventories this year, the pace of destocking slowed in recent weeks, prompting OPEC and its allies, a group known as OPEC+, to lower its 2021 demand growth forecast by 300,000 bbl/d. The group now sees demand rising by 5.6 million bbl/d.

Brent's front month spread is back in contango, a situation where the futures price of a commodity is higher than the spot price. This structure of the market encourages storage of oil.

The spread of Brent for May delivery versus June delivery was as low as minus $0.11 on March 31, compared to almost $1 in positive territory at the start of the month.

“The sum of all petroleum inventories for crude and oil products in those locations has seen a build in March, a big change from January and February with large inventory declines,” he said.

The build seemed to the result of renewed lockdown restrictions in Europe and a winter storm that hit parts of the southern U.S. in February.

Despite weaker-than-expected demand in recent weeks, analysts said demand was expected to start outstripping supply in the second half of the year.

“These administrative hiccups can delay, but not derail, the recovery. We remain bullish [on] summer crude prices and spreads,” Energy Aspects said.

Looking later in the year, Brent futures remained in deep backwardation, with prices for immediate delivery higher than those for dispatch in November. Backwardation, in contrast to contango, signals tight conditions, discouraging storage.

Brent for delivery in May is now $2.45/bbl more expensive than Brent for November.

In Europe, the six-month diesel spread went into backwardation in mid-February but flipped back into contango after two weeks. It remains in contango, with the spread at minus $9 a tonne.

Despite the current weakness, the spread is still far above the level of minus $92 a tonne in April 2020, when many countries entered a first round of lockdowns, and oil sellers struggled to find buyers with storage tanks brimming full. 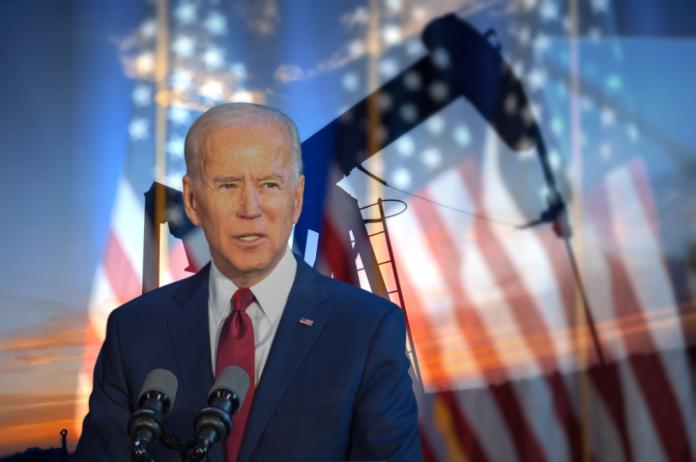 Critics accuse the $16 billion provision in Biden’s proposed infrastructure package to plug abandoned oil wells across the U.S. of being a bailout for the oil and gas industry. 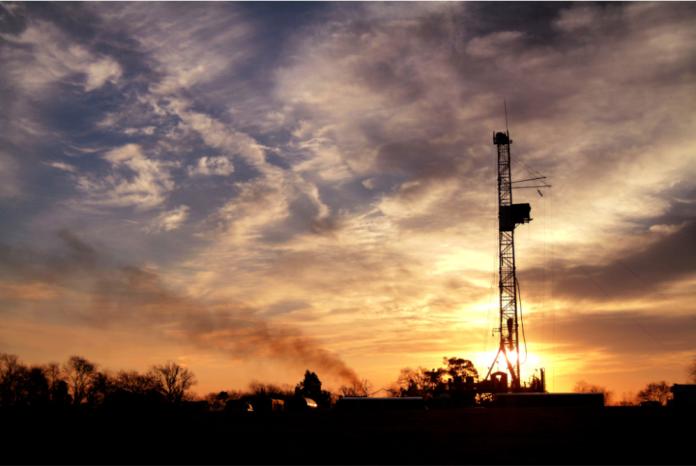