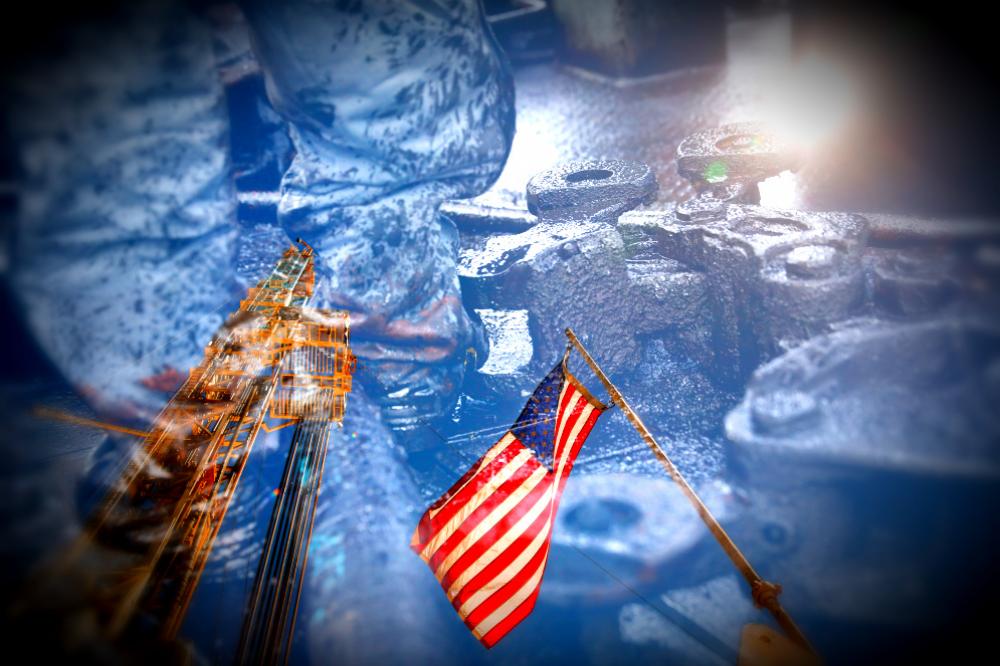 The ability by E&P companies to generate free cash flow is expected to be severely hampered by the plunge in oil prices, according to a recent Rystad Energy report, which projects free cash flow will drop to zero if oil prices remain at $30 per barrel.

“This is probably where we are heading in the coming months, which will be extremely difficult for E&P companies,” Per Magnus Nysveen, Rystad Energy’s senior partner and head of analysis, said during a webinar on March 18 discussing the findings of the report focused on the coronavirus impact on oil markets.

After a double whammy delivered by COVID-19 and a price war between Saudi Arabia and Russia, global oil prices have lost half their value in less than two weeks. On March 18, WTI crude fell a staggering 24% to $20.37 a barrel—its lowest level since February 2002.

U.S. shale producers are likely to face tough times ahead, with growth trajectory expected to close if WTI does not return to $40 per barrel, according to the report by the research firm.

“With WTI below $30 per barrel or even lower, by the end of the year, we clearly see about 1 million barrels shaved out from U.S. shale production,” Nysveen said. 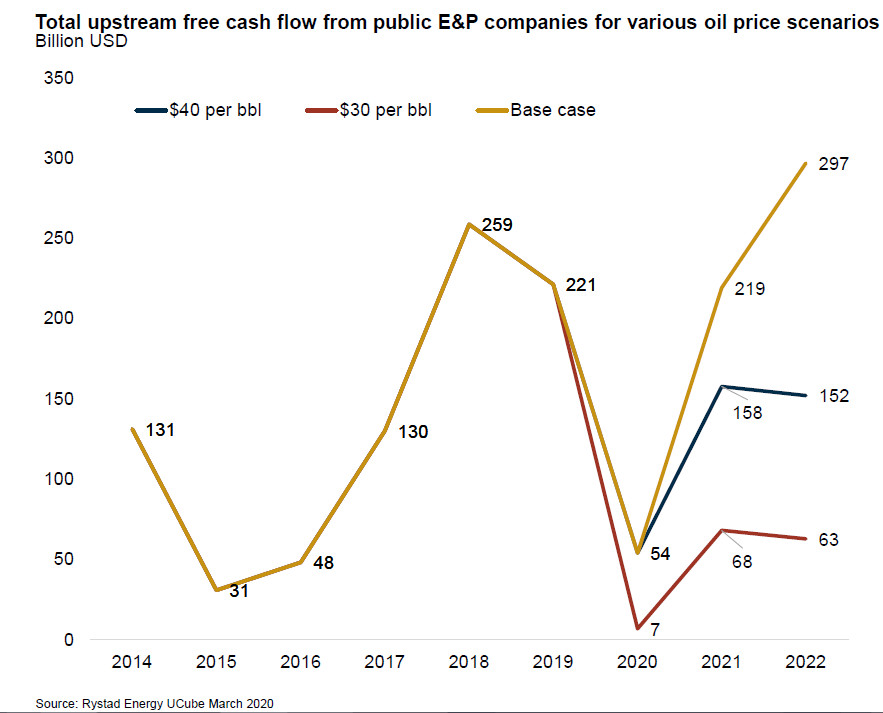 Lower free cash flow of E&P companies will also negatively impact investment levels this year. Given an average Brent oil price of $40 per barrel in 2020, global investments will fall by 8%. North America’s shale industry will take the hardest hit, with investments falling by 25% in 2020.

Global FIDs for conventional projects during the first half of the year are also expected to be delayed.

In light of the current market conditions, the firm’s revised outlook suggests that about $80 billion worth of capex projects will be sanctioned in 2020, stooping down to 2016 levels. The situation is not expected to improve until 2021.

Rystad predicts the coronavirus impact on oil markets to worsen as world economies continue to lock down in hopes of preventing the spread of COVID-19 with global oil consumption expected to drop by almost 10 million bbl/d in the coming months.

The figure by Rystad takes into account drastic travel restrictions, flight cancellations and self-quarantines, which are being heavily exercised in Europe and now in the U.S., as more cases of infected patients are being reported, Nysveen explained. If travel restrictions and quarantines continue, the impact on oil demand will be more severe over the next few months, he added. 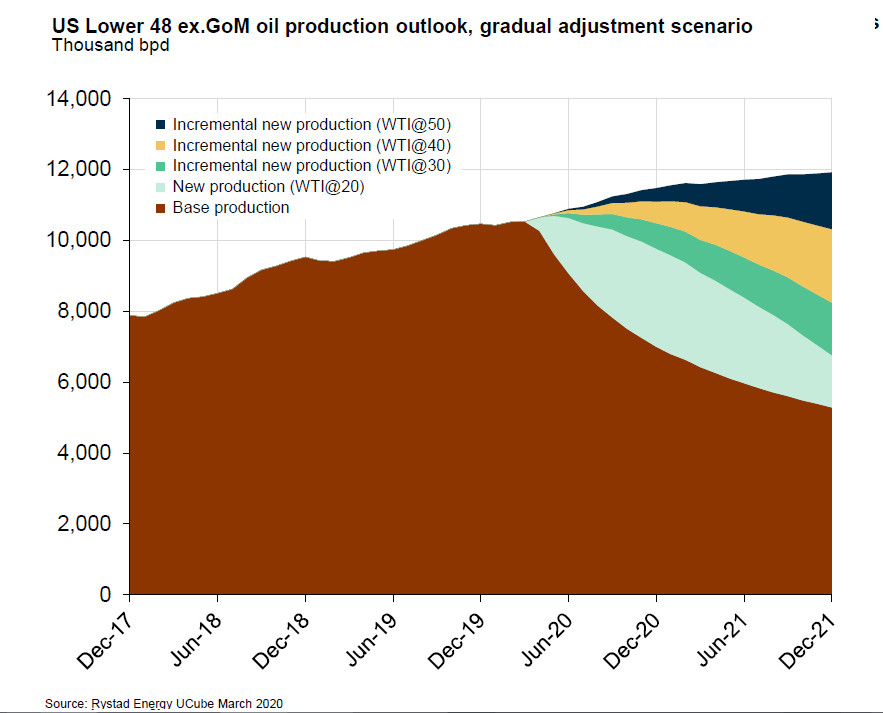 The report also underlined that the actual impact on oil prices will be determined by global storage capacity, with the flood of oil supply from Saudi Arabia multiplied by the upcoming demand destruction. Implied stock builds could amount to as much as 1 billion barrels by summer, above the remaining capacity for crude and products in the entire supply chain.

“As such, production must halt when oil prices fall below a field’s marginal cost of production, which ranges from $10 to $25 per barrel for fields globally,” the report stated.

Jet fuel demand has drastically reduced due to stringent travel restrictions, shrinking by 2 million bbl/d in April, compared to the beginning of the year. Up to 70% commercial flights face cancellation risk in some countries with the road fuel demand falling by 50% during periods of strict lockdown, the report said.

Although the flight cancelation rate is currently the lowest in the U.S. among countries that reported over 500 coronavirus cases, the figures are expected to rise rapidly as Schengen-U.S. travel bans are put in place. These bans are expected to impact about 14,000 flights, which means roughly 120,000 bbl/d of jet fuel over the next four weeks.

“In China, we saw that the traffic congestion dropped by 60% during rush hours,” Nysveen said, adding that European countries like Milan, Rome, Madrid and Paris recorded sharp decline in road traffic, with the situation expected to worsen dramatically in the coming weeks.

In the U.S., cities like Seattle and San Francisco, which have been the epicenter of the virus, saw major drops in traffic congestion. “Yesterday the traffic in Houston and Los Angeles was also heavily impacted,” Nysveen added. 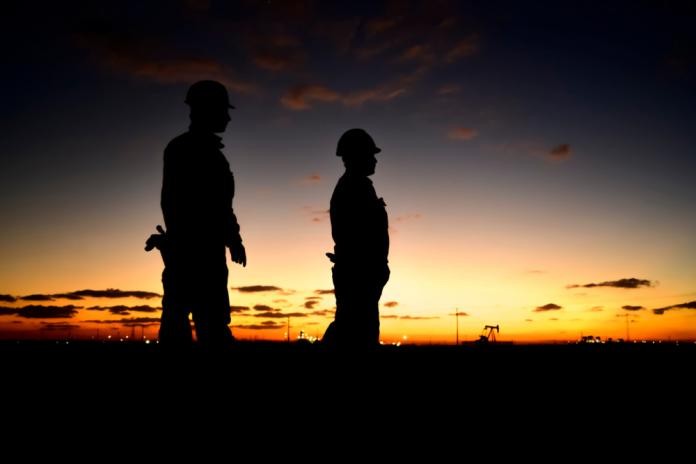