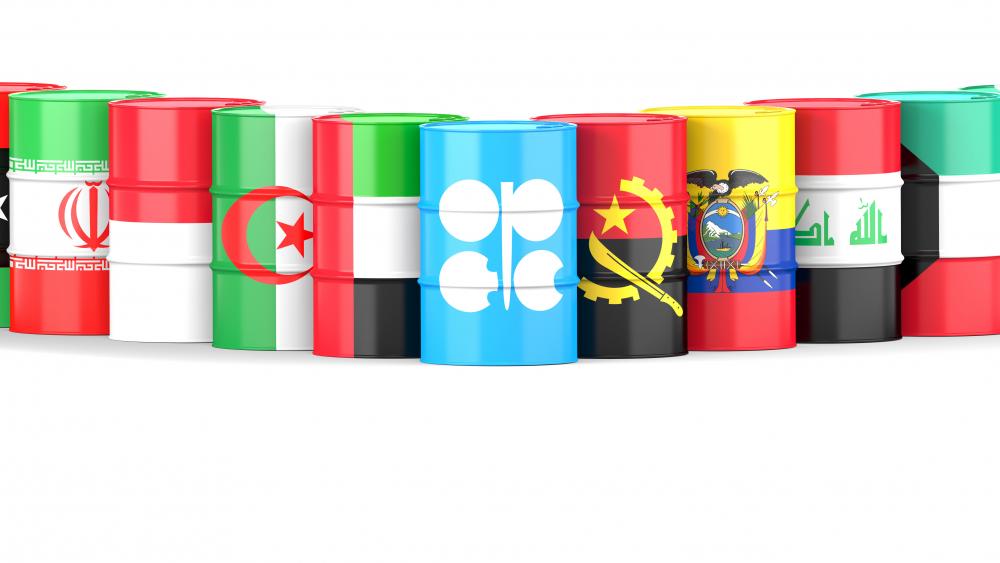 This excerpt is from a report that is available to subscribers of Stratas Advisors’ Short-Term Price Outlook service.

As demand remains stable, it is clear that OPEC and its allies’ ability to adhere to the agreed upon output levels, combined with the pace of U.S. shale production growth will be the key determining factors for prices over the next two years.

Currently, OPEC has extended the production deal agreed to in 2016 through the end of 2018 and had even added provisions for dealing with strong growth out of Nigeria or Libya. However, as the organization’s June 22 meeting is rapidly approaching, the risk is rising that the group decides to scale back, either officially or unofficially, its commitment to managing production in the face of strong growth from the United States.

With this latest iteration of our global outlook we have run a multitude of scenarios and combined the most likely elements into our reference case. In a clear indication that risks are skewed to the downside, Scenario 1 outlines a path to a bull case for prices while Scenario 2, Scenario 3, and Scenario 4 are all potential routes to lower prices.

Stratas Advisors’ reference case for crude prices has the OPEC deal ending at year-2018, as is currently scheduled. We expect minor slippage from deal participants beginning as early as mid-2018 but no more slippage than in any scenario outside total dissolution of the deal (Scenario 4).

Despite recent high prices and growing U.S. production, OPEC members have maintained that it is too soon to decide whether to revise the deal and are likely to maintain official commitment through the end of the year. We currently expect that OPEC will begin discussing, and more importantly, publicly divulging what an exit strategy will look like starting mid-year.

Risks are skewed to the downside, and for this reason, Stratas Advisors sees three possible scenarios in which prices are below our reference case but only one likely route for prices above our reference case. Scenario 1, our bull case, is reliant on a low-supply world, especially in 2018, and only partially dependent on elevated demand.

Stratas Advisors sees three potential paths to a lower price environment driven by both oversupply and mediocre demand growth. In two of these three scenarios OPEC and its allies dissolve their production agreement six months early while in the final scenario the deal holds through 2018, but non-OPEC supply grows.