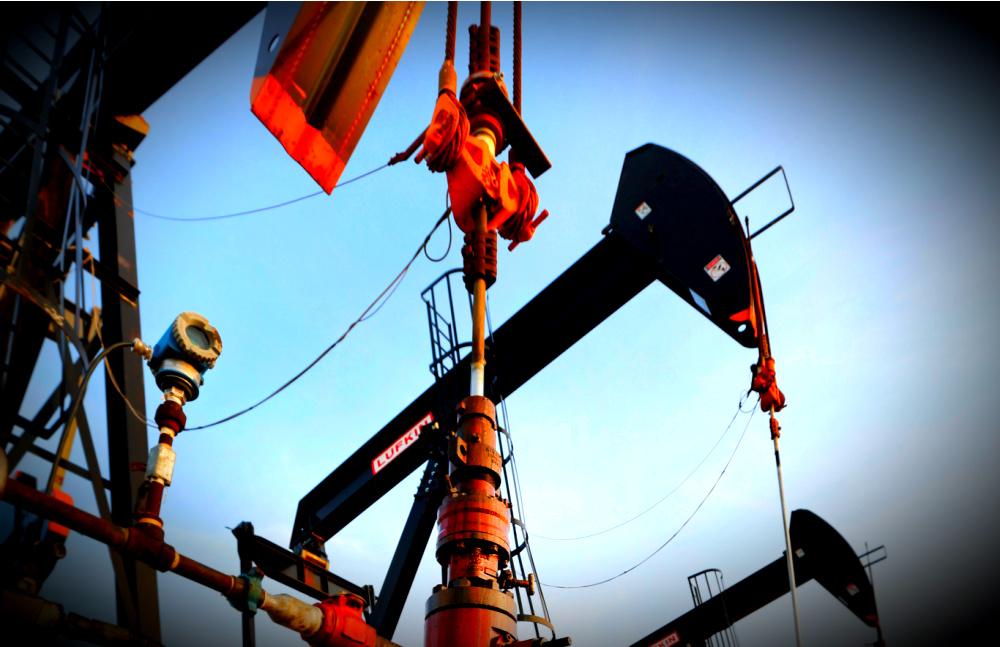 Oil has not traded above $100/bbl since 2014, when a surge in supplies from the U.S. shale sector brought the last so-called supercycle to an end (Source: Hart Energy)

The world’s top commodity traders have forecast a return to $100/bbl oil, as investment in new supplies slows down before demand has peaked and before green alternatives can take up the slack.

Executives from Vitol, Glencore and Trafigura and Goldman Sachs said on June 15 that $100 crude was a real possibility, with prices already reaching their highest level in two years this week as Brent crude moved above $73/bbl.

The prediction comes at a time when concern about inflation is rising and many commodities, such as copper, have already reached record highs, boosted by supply shortfalls as the economic recovery gathers pace.

Oil has lagged behind because of a slowdown in demand during the coronavirus pandemic and fears demand could peak in the next decade. But predictions that prices will move much higher in the next few years have gained momentum in recent weeks.

Jeremy Weir, executive chair of Trafigura, one of the world’s largest independent oil traders, told the FT Commodities Global Summit on June 15 that he was “concerned” by the lack of spending on new supply because the world was not ready to make the leap to clean energy and complete electrification.

“I actually think that there is a chance for oil to get up to those numbers,” he told the summit. “The issue for oil is not demand . . . the supply situation is quite concerning. We’ve gone from 15 years of reserves to 10 years. We’ve seen capital expenditure go from five years ago at $400 billion a year to just $100 billion a year. So therefore, there is a concern on the supply side . . . that I think will probably drive prices higher.”

Alex Sanna, the top oil trader at Glencore, also said that $100 oil was looking more likely.
“If you’re cutting supply without at the same time addressing your demand that is when you can get price dislocations,” Sanna said. “You’re really only one or two events away from a material spike in oil prices.”

Oil has not traded above $100/bbl since 2014, when a surge in supplies from the U.S. shale sector brought the last so-called supercycle to an end. At the start of this century oil prices rallied from near $10/bbl to reach above $100 in 2008, boosted by growing Chinese demand. Prices, while volatile, averaged around $100/bbl for the next six years.

Russell Hardy, CEO of Vitol, the world’s largest independent oil trader, said $100 oil was a “possibility,” though he believes there should be enough spare capacity, with OPEC and allies such as Russia still restricting supplies because of the pandemic.

“There’s 5 million barrels of spare production being held back from the market today,” Hardy said.

But Jeff Currie at Goldman Sachs, one of the big proponents of oil’s rally last decade, has argued that commodities are looking at a new supercycle as government stimulus measures boost demand.

He believes oil demand will rise because policymakers will use spending on huge green infrastructure projects as stimulus measures aimed at tackling inequality.

“We argue that every $2 trillion of green capex spend is worth about 200,000 barrels per day of oil demand,” he said.

Hardy at Vitol said the trading house believed oil demand would peak around 2030 but that at first demand would not fall sharply initially, instead plateauing well above the 100m barrels a day level it first reached in 2019.

The key period for the risk of an oil supply gap was between 2025 to 2030, he said, and that because of growth in the developing world it would take until 2040 for global oil demand to start falling rapidly.

“Oil demand will probably carry on growing till 2030, obviously dominated by non-OECD and developing markets,” he said.

Marco Dunand, co-founder of Mercuria, said he expected oil demand to recover to pre-pandemic levels and reach bit a bit over 100 million bbl/d by the year’s end, while Torbjörn Törnqvist, chairman of Gunvor, agreed that $100 oil could return and that high prices were needed to incentivise investment in the industry.

Some of the largest oil producers such as BP Plc and Royal Dutch Shell Plc have said their oil production will start to taper in the coming years as they shift investments towards greener forms of energy under pressure from investors.

Equinor ASA, Norway’s state-backed oil company, said on June 15 that it would put 50% of its capex towards renewable and low carbon investments by 2030, but did not expect to see its oil output decline until after that date. 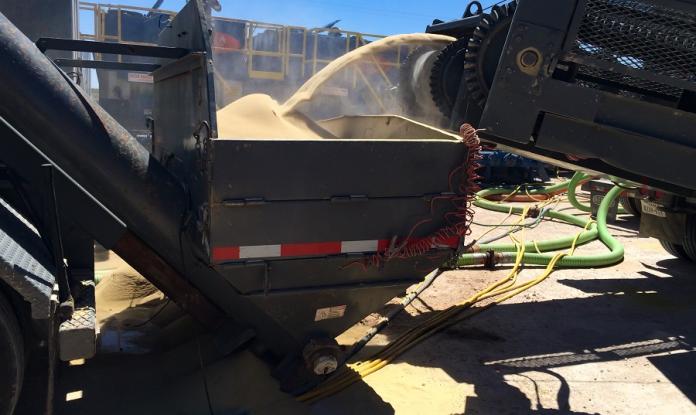 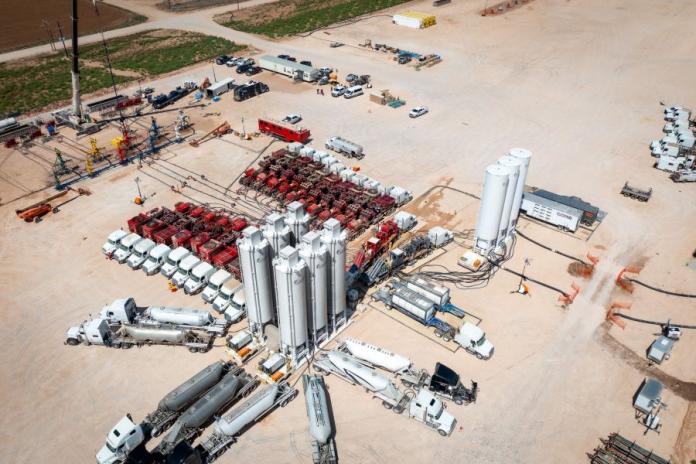