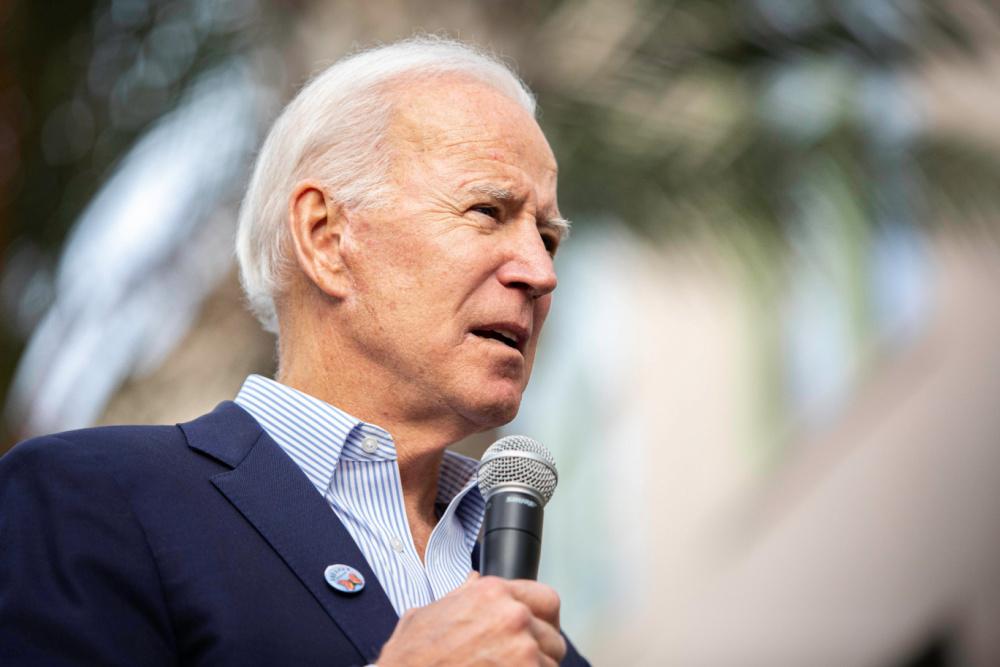 “Today’s situation did not materialize overnight and will not be quickly solved,” according to the heads of American Petroleum Institute (API) and American Fuel & Petrochemical Manufacturers (AFPM).

In a joint letter to Biden, API’s Mike Sommers and AFPM’s Chet Thompson, who serve as president and CEO of their respective organizations, noted that oil and gas companies are not to blame for higher pump prices. Instead, they attributed high prices to a supply/demand imbalance, strong consumer demand and the ban on Russian products.

Notably, the pair pointed toward the policy decisions made at the federal and state levels over the years for the current price spike. 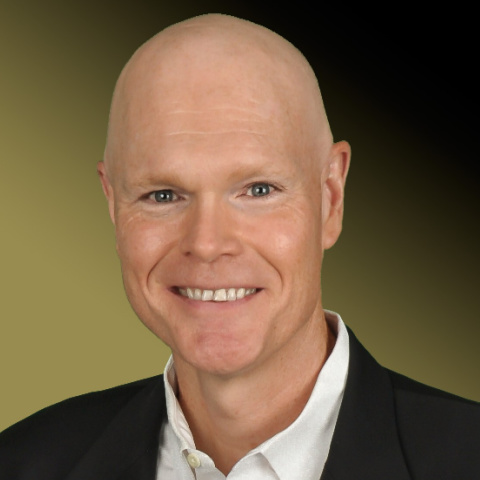 “The attempt to pin the rising price of gasoline on refineries only further obscures the facts. The public deserves better.”—Doug Sheridan, Managing Director and Founder, EnergyPoint Research

In a desperate attempt to lower record-high pump prices that surpassed $5 per gallon amid looming threats of worsening inflation, Biden once again resorted to grilling oil producers and refinery companies.

“At a time of war—historically high refinery profit margins being passed directly onto American families are not acceptable,” the president said in a letter on June 15 to oil companies including Exxon Mobil, Shell Plc and Chevron Corp., urging them to take “immediate actions” to increase the supply of gasoline, diesel and other refined products.

However, U.S. refiners are already operating at or near maximum utilization, Sommers and Thompson noted in their letter to Biden.

“According to the EIA, U.S. refineries are running at 94% of capacity—among the highest in the world—and are producing more gasoline and diesel than current U.S. demand,” they wrote.

Additionally, they said many facilities have safely delayed projects and maintenance to avoid taking production offline and continue providing supplies and building inventories.

The trade associations also clarified that U.S. refining is a long-cycle business, which means that refiners do not make multibillion-dollar investments based on short-term returns. Instead, they look at long-term supply and demand fundamentals and
make investments as appropriate.

Even though Biden has repeatedly called for increasing supply, Sommers and Thompson warned that increasing refining capacity could result in higher demand and higher costs for crude oil.

“Without corresponding increases in crude oil production, any benefit from incremental refining capacity would be essentially nullified by the increased crude oil demand and likely higher price,” the letter said.

Oil giant Exxon Mobil—which was accused last week by Biden of earning “more money than God,” also responded to Biden’s latest attack, clarifying that the producer has been investing “more than any other company” to develop U.S. oil and gas supplies.

“Globally, we’ve invested double what we’ve earned over the past five years—$118 billion on new oil and gas supplies compared to net income of $55 billion,” Exxon Mobil said in an official statement on June 15, adding that the reinvestment is part of the company’s long-term growth strategy and commitment to continuously invest to meet society’s demand for oil and gas products.

The oil major also suggested that the U.S. government could resort to measures such as waivers of Jones Act provisions and some fuel specifications that are often used in emergencies following hurricanes to increase supply. 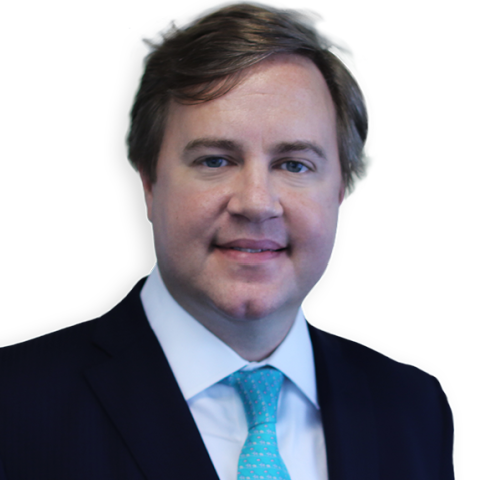 The industry is short of high spec rigs, frac spreads, truck drivers and other essential labor and without the basics, a short-term ramp in activity is an impossibility. And of course, canceling lease sales is totally consistent with an adversarial policy towards the domestic oil and gas industry.”—James West, Senior Managing Director, Evercore ISI

Longer term, Exxon Mobil urged the Biden administration to “promote investment through clear and consistent policy that supports U.S. resource development, such as regular and predictable lease sales, as well as streamlined regulatory approval and support for infrastructure such as pipelines.”

Last week, shortly after U.S. economists said inflation in May rose at levels not seen since the early 1980s, Biden slammed Exxon Mobil for its reluctance to increase output.

“Why don’t you tell them what Exxon’s profits were this quarter?” Biden asked a reporter during a press conference in Los Angeles on June 9. “Exxon made more money than God this year.”

While these actions are part of a “long pattern of policies” designed to please climate activists, once again, the American people have ended up suffering, Sheridan added.

“The attempt to pin the rising price of gasoline on refineries only further obscures the facts. The public deserves better,” he said.

“Our politicians have encouraged the demonization of the domestic petroleum industry at virtually every opportunity in recent years in all phases of the business—including downstream. So, no one should be surprised that refiners haven't expanded capacity in such an environment,” he said.

James West, senior managing director at Evercore ISI, expressed his frustration at the “complete misunderstanding” of the market by the U.S. administration.

“The refining industry is running at full capacity, which in itself is concerning given the likelihood of outages, and this can’t change because a sitting U.S. President writes a letter and calls for refiners to do their ‘patriotic duty’ to lower gasoline prices,” West said.

He also noted that unfavorable policy has restricted the growth of the U.S. oil and gas industry and, given the current challenges, makes ramping up production impossible.

“The industry is short of high spec rigs, frac spreads, truck drivers and other essential labor and without the basics, a short-term ramp in activity is an impossibility. And of course, canceling lease sales is totally consistent with an adversarial policy towards the domestic oil and gas industry,” West said.