For a down year, 2016 was quite eventful. Full of twists and turns, high drama and Trump, it is a year that oil and gas executives won’t soon forget. What started with forecasts of doom and gloom is ending with hope for those invested in energy, particularly fossil fuels.

Commodity prices, which were up and down all year, are up again. Following the U.S. presidential election and OPEC’s agreement to cut production in November, some industry watchers dare to talk of $60 or $70 per barrel oil prices again. Prices dropped as low as $26 earlier in the year.

But those weren’t the only significant happenings that promise to shape the industry going forward. The following are 10 significant storylines—in no particular order of significance—that had a direct impact on the future of the global oil and gas industry, with links to our original posts.

Trump turns things upside down, sideways and then some. Who could blame oil and gas executives if they looked a little stunned on Election Day. Like many Americans, they were probably still processing the results of the U.S. presidential election and suddenly pondering a Donald J. Trump presidency. As we asked then, the question remains, “Now what?” The answer is still pending. 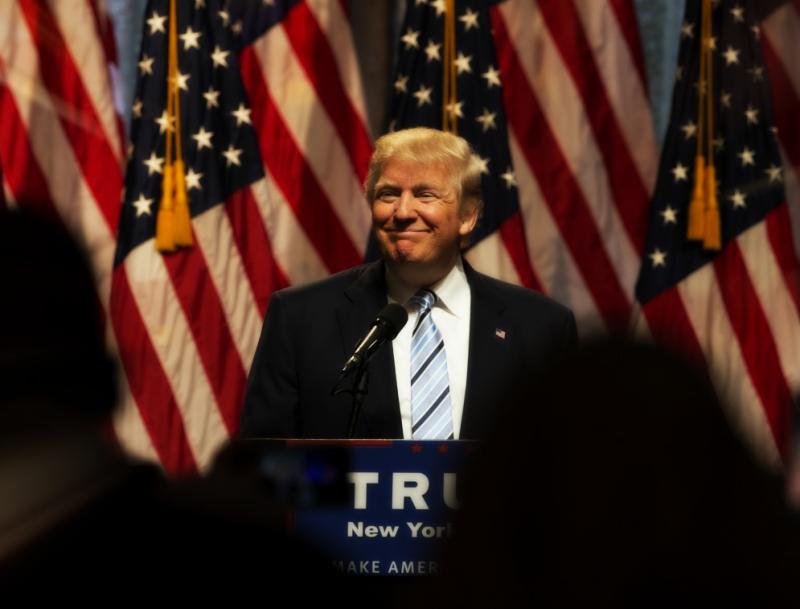 OPEC finally makes a deal. Will it stick? Will they or won’t they cut production? After a couple of disappointing meetings earlier in the year, the answer finally came at the cartel’s Nov. 30 meeting in Vienna: they did. And two weeks later, some non-OPEC countries agreed to play ball. Now, the question becomes one of deal compliance going forward. 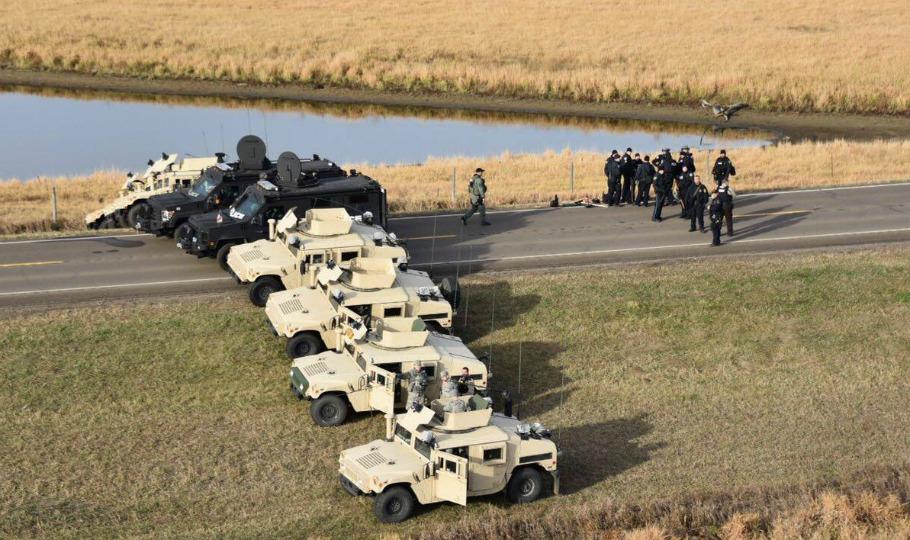 Protesters put pipelines in their crosshairs. It got ugly. Protesters, Hollywood-types and even presidential candidate Jill Stein spent the better part of the fall staging protests alongside the Standing Rock Sioux against the Dakota Access Pipeline in the Bakken. The Army Corps of Engineers eventually denied an easement to Energy Transfer Partners LP, effectively causing a nearly eight-week delay in the project and punting the issue to the new administration.​ 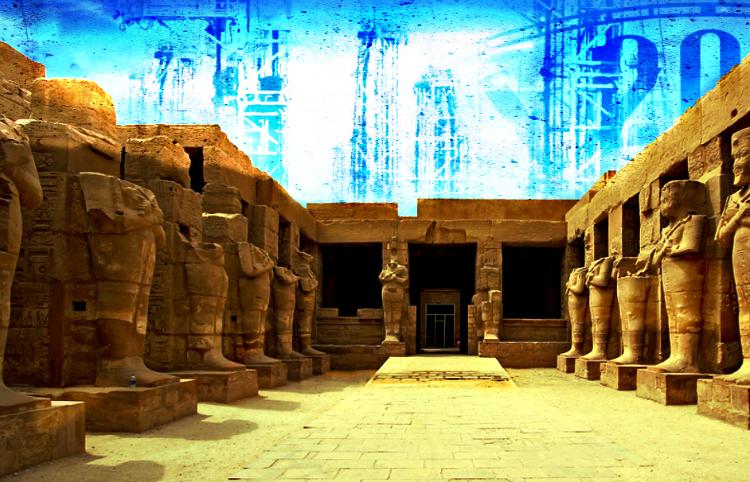 The Permian assumes a power position. No place is hotter when it comes to oil and gas deals than the Permian Basin. Many of the deals already forged stretched well beyond $1 billion despite one of the more prolonged low-priced oil environments in recent memory. Meanwhile, other U.S. shale basins have endured a long season of A&D neglect as the Permian’s reputation for stellar economics have made deals palatable there and boosted the stock of companies connected to the basin.

Big discovery, big potential in the Delaware and Midland basins. In the southern Delaware Basin, Apache Corp. made its Alpine High discovery, which holds 75 trillion cubic feet of rich gas and 3 billion barrels of oil in place on its acreage position in the Mississippian Barnett and Devonian Woodford formations alone. Meanwhile, a U.S. Geological Survey analysis showed the Midland’s Wolfcamp as the largest unconventional oil reservoir it’s ever examined, with an estimated 20 billion barrels of technically recoverable oil. 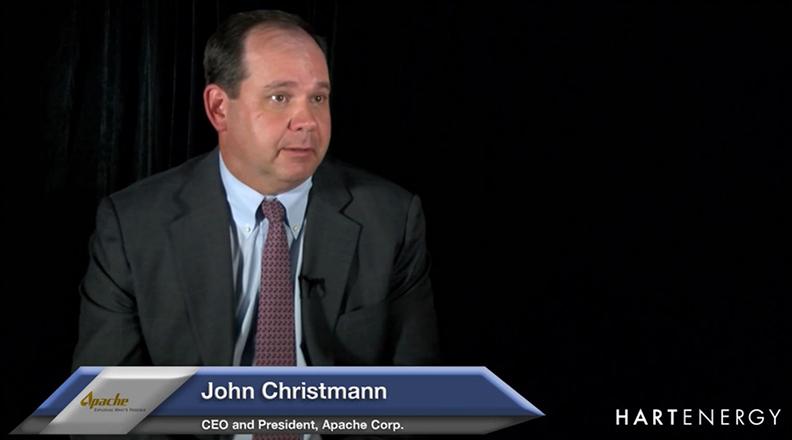 Sometimes mergers take; sometimes they don’t. Diamondback’s rumored takeover of Silver Hill Energy never materialized. The ongoing saga of Energy Transfer Equity’s and Williams Cos.’ failed merger proved there’s no such thing as a forced marriage in midstream. One midstream merger that did go through created a behemoth with Sunoco and ETP joining forces. On the upstream side, Range Resources Corp. expanded its footprint beyond the Marcellus.

A shale pioneer passes away. When shale pioneer Aubrey McClendon died in a car crash in Oklahoma City in March, speculation that abounded in the immediate aftermath soon gave way to an outpouring of tributes from the industry, politicians and others . McClendon had been indicted by a federal grand jury on a lease bid rigging charge just one day earlier. The crash was ultimately ruled an accident. In the months since his death, McClendon’s American Energy Partners began shutting down. In September, a judge overseeing McClendon’s estate approved a land deal that paid off one of his major creditors and paved the way for the sale of his stake in the NBA’s Oklahoma City Thunder.​ 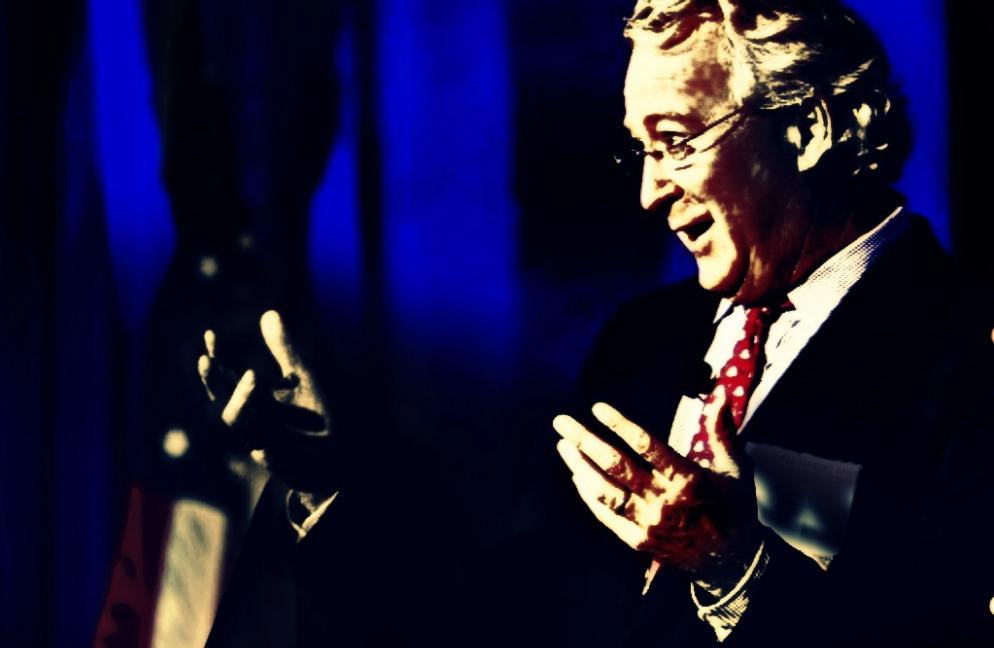 Oil giants take the plunge into Mexican deep water. In a bit of a surprise, some of the world’s biggest oil companies showed up in December and agreed to invest on the Mexican side of the Gulf of Mexico, proving that deepwater exploration still has a pulse despite challenging market conditions. Among the bidders: China Offshore Oil Corp., Total, ExxonMobil Corp., Chevron Corp. and Inpex. 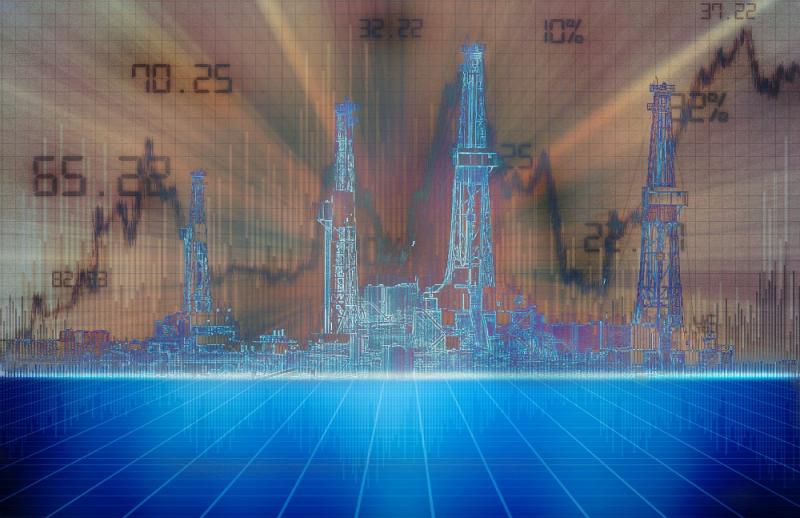 Will U.S. E&P companies see an IPO revival? The first U.S. E&P company to successfully launch an IPO in two years defied expectations, not just with its strong first day in the markets but its focus area—the Denver-Julesburg Basin. Meanwhile, WildHorse​ Resource Development recently wrapped up its IPO, along with a $400 million acquisition for Eagle Ford acreage. Several others companies are expected to file.

Well development gets redefined. Eclipse Resources drilled the largest onshore horizontal lateral ever in the U.S. with its Purple Hayes super-lateral in Guernsey County, Ohio. The super-lateral creates a huge step change by making the area more economical and resilient in a low commodity price environment. ​