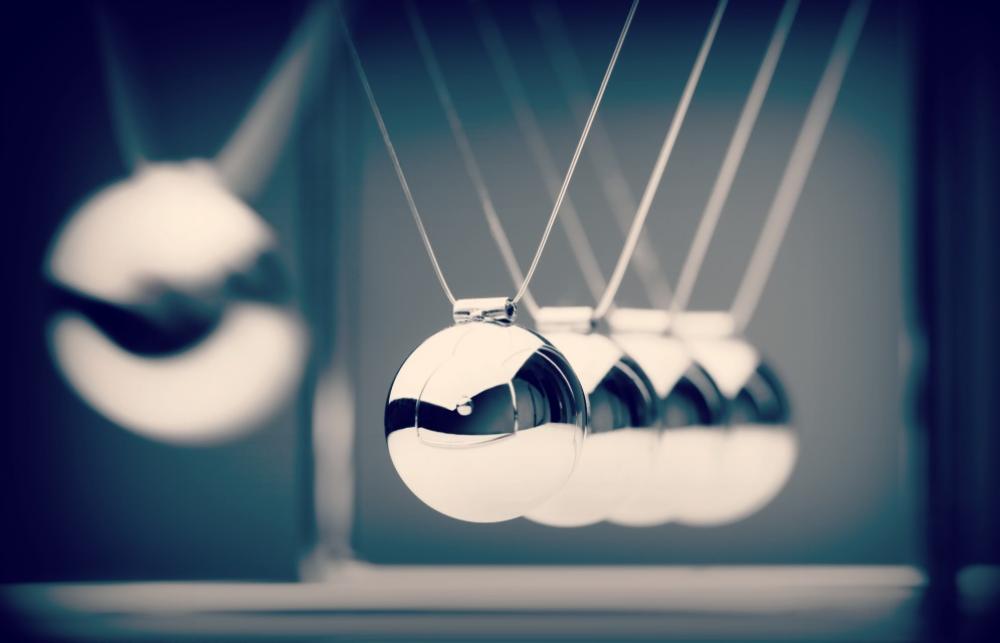 Although oil prices are up nearly 75% from lows of about $26 in first-quarter 2016, an expected oil and gas supply surge from offshore projects could cause lower prices to hang around until 2018.

Energy consultancy Douglas-Westwood pointed to the list of offshore projects, which were sanctioned before the downturn began two years ago, as a sign of the “not too good” near-term outlook. The firm projects more than 1.8 million barrels per day (MMbbl/d) of additions will come next year from offshore oil projects.

“2017 is going to be the near threat to any oil price recovery,” Douglas-Westwood analyst Matt Cook said during a July 15 webcast on the firm’s World Drilling & Production Market Forecast 2016-2022.

The outlook was given as the oil and gas industry continued to cope with a supply-driven downturn that has caused companies to reduce spending and stall projects until market conditions improve and energy demand growth picks up pace.

With non-Organization for Economic Cooperation and Development countries such as India expected to drive future demand growth, the U.S. Energy Information Administration (EIA) forecasts global consumption of petroleum and other liquid fuels to rise by 1.4 MMbbl/d in 2016 and increase by another 1.5 MMbbl/d in 2017. Total world production is forecast to reach about 96.79 MMbbl/d, while world consumption is forecast to reach about 96.78 MMbbl/d, according to the EIA.

“Beyond oil, gas is growing at twice the rate of oil in terms of production growth,” said Steve Robertson, a director for Douglas-Westwood. “We need to get through this wave of additional oil supply that’s come through levels of investment we saw prior to the downturn, and that really won’t kick in until 2018 onwards.”

But today’s focus by E&P companies on maintaining dividends and free cash flow could create longer-term supply issues, according to Douglas-Westwood.

Robertson noted falling capex and pointed out that 90 of the 210 projects that the firm expected to move forward over the next five years have been canceled.

“I think the problem in the long term from this lack of investment is going to be the impact on oil production toward the end of the decade,” he said. “The excess oil supply will erode as a function of decline in existing fields and oil demand growth. We’re not going to have projects in the pipeline to overcome production decline at the end of the decade.”

When oil prices do pick up, Robertson added, think about what is left to meet the demand—more than 350,000 fewer jobs and the possibility of idle equipment having deteriorated.

“A new supply crunch could be looming as we approach 2020,” he said in the presentation.

Shallow-water production has already taken a hit in the last two years as Cook pointed out how the downturn has brought massive spending reductions in shallow-water U.S. Gulf of Mexico plays, canceled rig contracts by Pemex and large-volume wells coming of the Asia-Pacific market.

The firm expects only 1% more shallow-water wells, those less than 500 m, to be drilled between now and 2022 compared to the previous seven years. Likewise, offshore deepwater drilling—at depths greater than 500 m—has faced widespread cancellations and delays due to the downturn.

Deepwater drilling is forecast to fall 34% in 2017 as the backlog of pre-sanctioned projects is cleared, he said.

“However, the cumulative number of wells drilled over the next seven years for deepwater will be just 3% lower than the previous seven,” partly due to more independents moving into deepwater plays, Cook said.

In the medium term, both shallow-water and deepwater production are expected to grow as projects sanctioned before the downturn add to output.

“On the [shallow-water] oil side we have Kashagan and Tsimin-Xux in the Gulf of Mexico, as well as Australian LNG projects and South Pars on the gas side,” Cook said. In deep water, “the Gulf of Mexico will see a massive increase in production thanks to Mad Dog 2 and Appomattox project being pressed on with by their operators.”

The forecast shows deepwater oil production increasing by 12%, or 3.1 MMbbl/d, by 2019 with Middle Eastern projects—South Pars condensate, the restart of the Kuwait-Saudia Arabia Khafji Field and the expansion of the Upper Zakum Field in the United Arab Emirates—accounting for the bulk of the increase. Notable gains from pre-downturn sanctioned projects are also anticipated offshore Brazil and in the North Sea.

But 2020 could mark the beginning of deepwater production declines offshore Brazil, where Petrobras has been plagued with financial problems, and in 2018 for offshore Nigeria, where Royal Dutch Shell Plc’s (NYSE: RDS.A) Bongo South West project was shelved, Cook said.

“Offshore oil production will peak in 2019, and this is where we may see some sort of equilibrium reached in the oil sector,” and healthier oil prices for investment, he added.