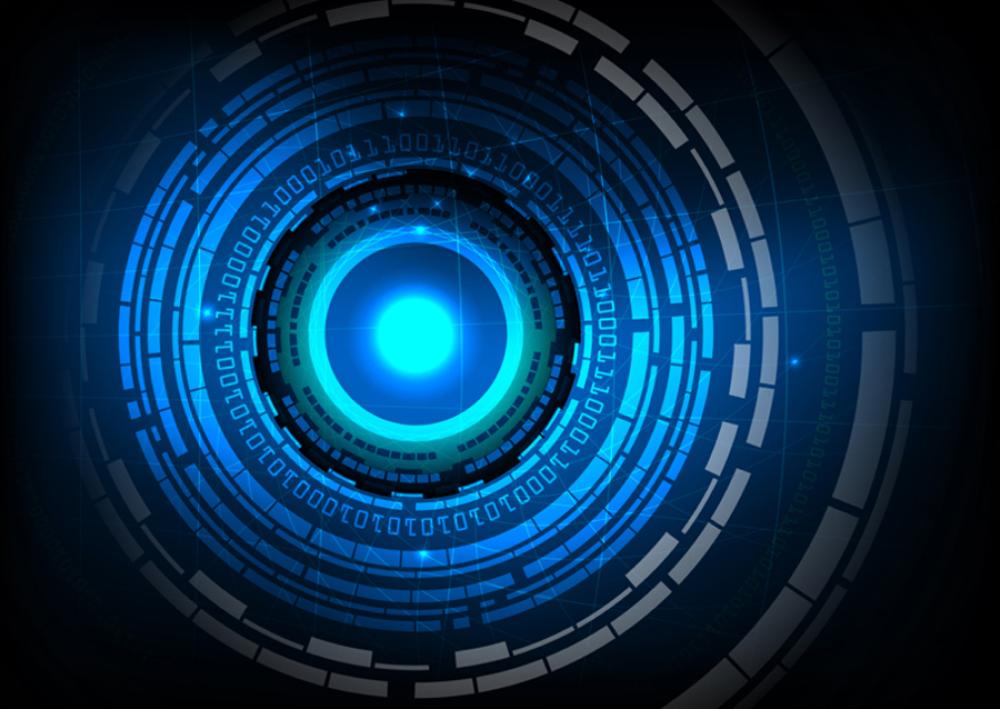 When oil and gas companies think digital, they see opportunities to add value by putting technologies such as machine learning, robotics and predictive analytics to use across the entire E&P lifecycle.

Hess Corp. (NYSE: HES) is among the companies doing that.

“When I think about the oil field of the future, we’re really at the cusp of something very exciting,” Brian Truelove, senior vice president for global services for Hess, said during GE’s Mind + Machines conference last week in San Francisco.

Hess—which has partnerships with Baker Hughes, a GE company, (NYSE: BHGE) and GE (NYSE: GE)—uses predictive analytics across its fields to pinpoint issues and opportunities. “It’s the data that we collect from all the wells … that is very important. It’s the insights that we are able to achieve from that that gives us the ability to create value,” Truelove said.

Oil and gas companies are incorporating digital technologies into their operations in an effort to drive further efficiency gains and cost savings during these times of lower commodity prices. Some are using digital asset management technology to create digital versions of physical assets, incorporating real-time data gathered from sensors for predictive analytics and more.

This comes as more new technology hits the marketplace.

Matthias Heilmann, president and CEO of digital solutions for BHGE, mentioned how the company has worked to spread the digital concept across the entire oil and gas value chain as it moves to take the digital twin concept from a pure asset-centric view and expand it into the reservoir.

“Today we’re able to create a digital twin of a reservoir,” going from well planning to well completion onto construction and ultimately production, Heilmann said. “This is, for our industry, a huge step forward. … We are now capable of delivering insights based on data that drive actions for a reservoir.”

During the conference, GE Digital released expansions to its edge-to-cloud technology and industrial applications offerings as well as introduced advanced app and digital twin solutions called Predix Studio. As explained by GE, Predix Studio gives customers the ability to extend applications and gives subject matter experts the ability to build apps in a “low-code, high-productivity environment.”

In addition, GE created the Digital Twin Analytics Workbench, which applies algorithms and templates to make it easier and quicker for help companies build digital twins on Predix, the application development platform for the Industrial Internet.

“We see the impact of digital across the full value chain,” Truelove said. “The shared data from the beginning to the end—this common digital model—is extremely important to create the most value from the resource.”

The New York-headquartered company is known for its lean manufacturing practices that have led to efficiency gains in the oil patch, including a 60% improvement in drilling and completions costs in the Bakken—down to $4.5 million per well during second-quarter 2017 from $11.4 million in 2012. Offshore, the Hess-operated Stampede development in the Gulf of Mexico is also reaping the benefits of technology and the company’s lean culture.

The lean manufacturing philosophy aims to eliminate waste or anything that will lower value by empowering employees with the tools needed—including digital technologies—to solve problems and find ways to continuously improve and innovate. Using a lean and digital approach plus technology enabled Hess to put the massive multibillion-dollar Stampede project six months ahead of schedule and under budget, Truelove told the crowd. First oil is planned for first-quarter 2018.

Hess is also using technological innovations such as machine learning, including in the areas of seismic and drilling among others; robotic process automation in which repetitive tasks are automated; and the Cloud for massive data processing and graphics power when needed, Truelove said.

The company has also worked to digitally connect phases of the E&P life cycle, something Truelove said is important especially considering the reservoir’s potential to change over time.

RELATED: Hess: The Oracle Of Lean In Oil And Gas 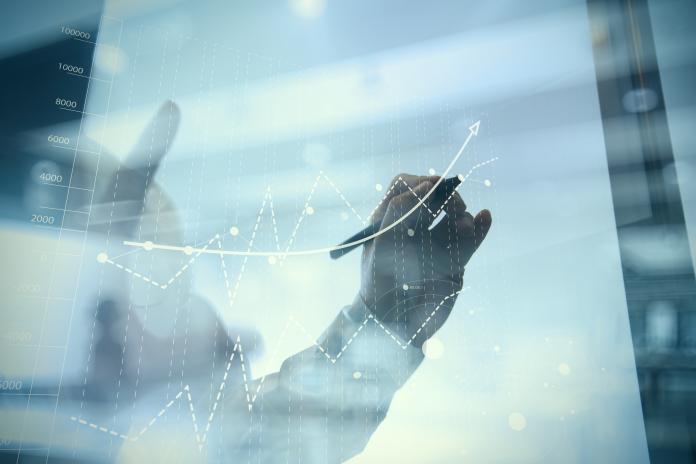