Oil edged up on Aug. 2 ahead of a meeting of OPEC+ producers this week that may not lead to a further boost in crude supply, although concern about a possible global recession limited gains.

OPEC and allies including Russia, known as OPEC+, meets on Aug. 3. Two of eight sources said a modest hike would be discussed, while the rest said a boost was unlikely.

"There's a lot more uncertainty this time around," said Craig Erlam of brokerage OANDA of the OPEC+ meeting. "The decision this week will tell us just how unified the group still is."

Oil soared earlier in 2022, with Brent in March coming close to its all time high of $147 a barrel after Russia's invasion of Ukraine added to supply concerns. Concerns about slowing growth have since eclipsed tight supply.

Surveys showed on Monday that factories across the United States, Europe and Asia struggled for momentum in July as flagging global demand and China's strict COVID-19 restrictions slowed production.

"These readings did nothing to mitigate the fears of recession," said Tamas Varga at oil broker PVM.

Casting a cloud over the market are worries that a visit to Taiwan by U.S. Speaker of the House Nancy Pelosi will escalate tensions between the United States and China. Stocks slipped and bond yields fell on worries about the visit.

Also coming into view is the latest weekly reading on U.S. inventories. Analysts expect a decline in crude and gasoline stocks. This week's first report is due at 8:30 p.m. GMT from the American Petroleum Institute. 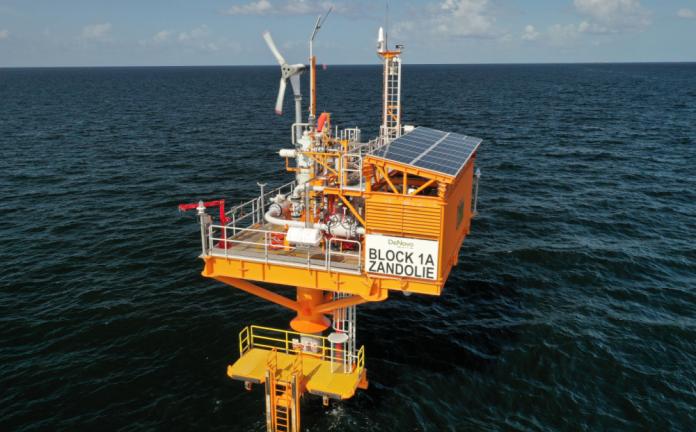 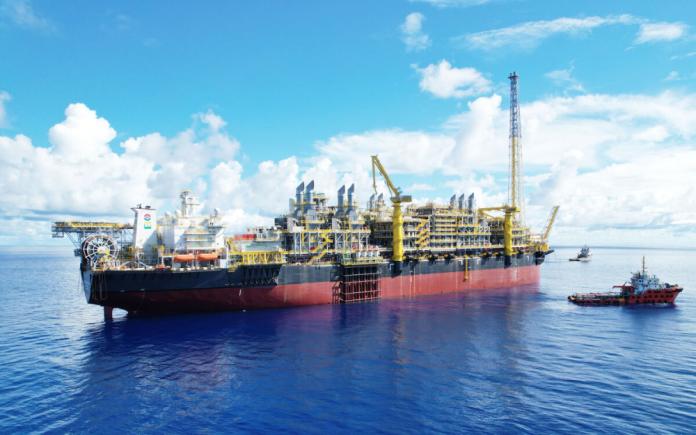 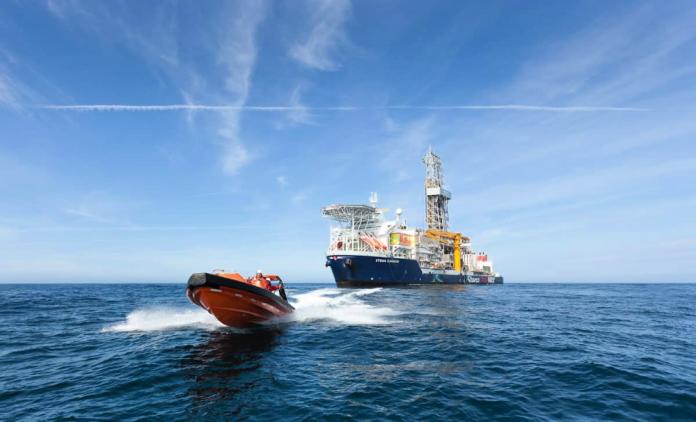 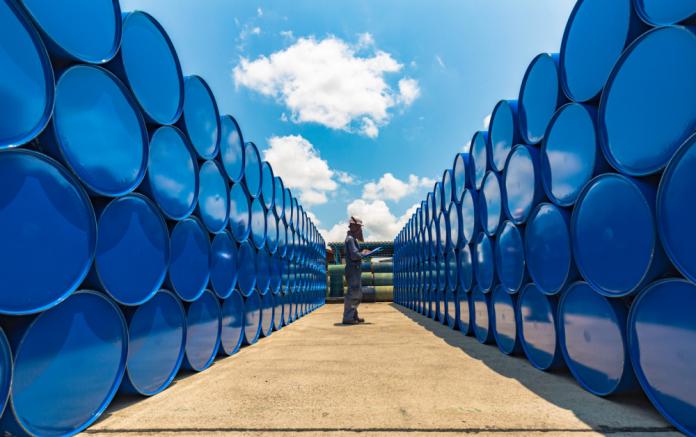