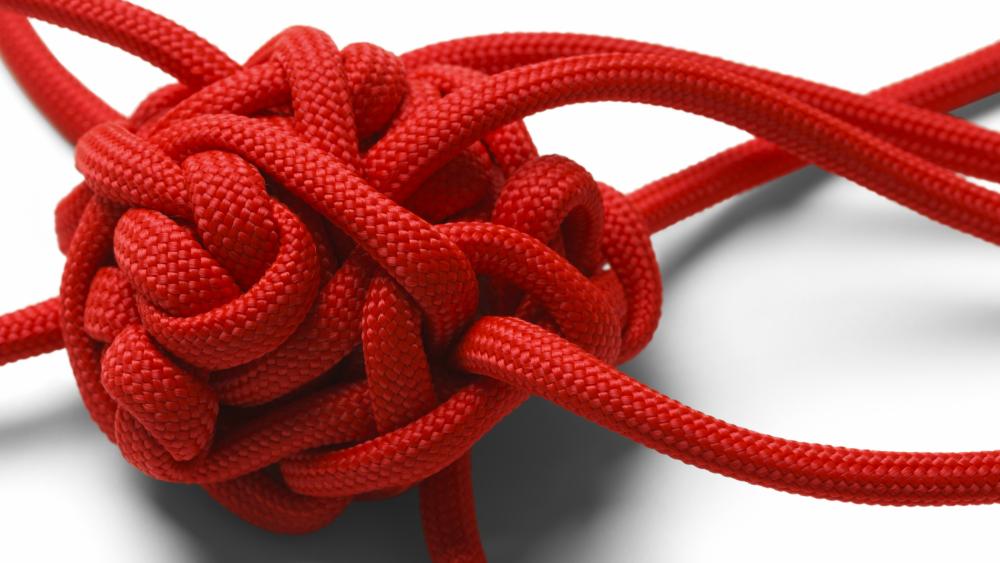 DALLAS—Getting oil and gas out of the ground may be the easy part of the energy business. The difficult side comes in drafting sales agreements that are fair and assure everyone involved receives a fair return.

That was the advice of Dallas attorney James Holmes with Holmes PLLC Oct. 20 to a Petroleum Engineers’ Club of Dallas luncheon in a presentation entitled “Marketing Primer and Pointers.” Holmes specializes in oil and gas sales contracts and litigation. The topic is exceedingly complex—and getting more so, he cautioned.

“Lease sales agreements are getting much more complicated,” he said. “I can remember when they might run one page. Now they run 20 pages more—and should be—because they define a business relationship that may last for decades.”

The marketing problem stems from an imbalance of knowledge and power among a lease operator, its non-operator partners and royalty owners, Holmes said.

“You may have knowledge of the rock but you may not understand the contractual relationship,” he added of partners and royalty owners. He likened the situation to a pair of 8-year-olds, one with lots of toys and one with a single toy. “There will be a fight in two minutes and that’s why there will always be gainful employment for oil and gas attorneys.”

When drafting an agreement, non-operating partners and royalty owners should specify that pricing is based on gross proceeds “and never use the phrase ‘at the wellhead’—that negates what I just told you.” Also, it’s usually to the advantage of non-operating partners to take payment in kind if possible, Holmes added.

Crude oil sales are typically a far different matter than natural gas agreements, he said. “With oil, it’s Kumbaya, group play, group hug, everybody gets along” because sales arrangements can change quickly. Most oil fields have multiple crude buyers, most with public and frequently adjusted prices, who will take oil by truck or pipeline to multiple markets. It’s in a producer’s interest to be friendly with all of them.

No so with gas.

“Gas marketing is a knife fight in a dark alley,” Holmes added. In most cases, a field has but one midstream operator who can gather, process and transport production and its resultant NGL and tail gas. “The buyer is almost always powerful. The contract may only be renegotiated every five years.” The purchaser is nearly always “monopsonistic,” a market situation in which a product offered by several sellers is sought by only one buyer with a monopoly, he said.

It’s in the interest of the producer, partners and royalty owners to obtain the highest possible value with minimal tariffs for processing and transportation. Prices usually are set from an industry-standard benchmark, such as Waha or Henry Hub; a weighted industry average; or a fixed price.

If and when disputes end up in lawsuits it’s in the best interest of partners and royalty owners in Texas to seek a venue outside Texas, the attorney advised. Texas courts generally favor operators, as does the Texas Railroad Commission’s regulatory policies.

Partners and royalty owners have a right to production and sales numbers and should use it to assure fair, netback pricing, he added.