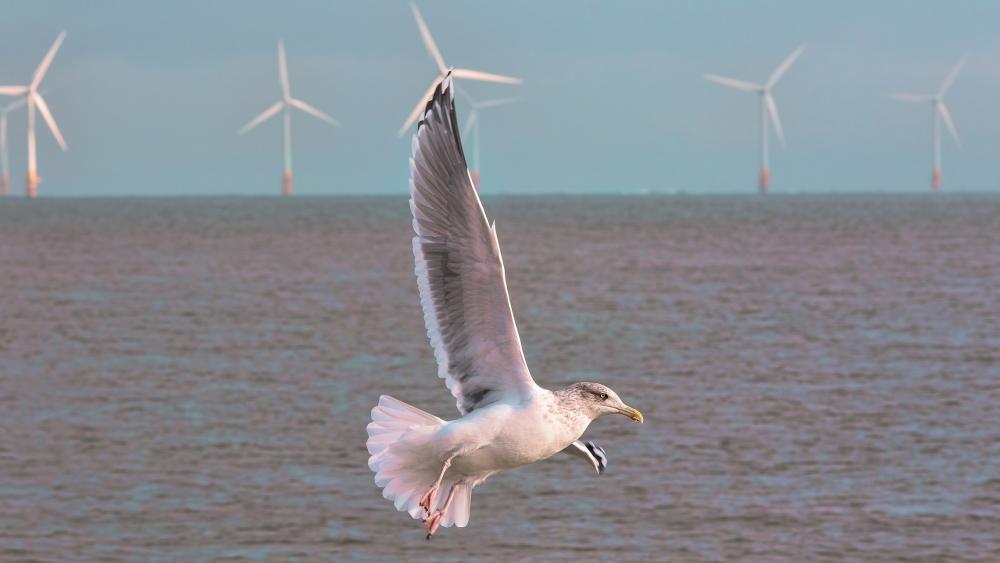 The offshore oil and gas industry is providing capital and know-how to nascent, though ambitious offshore wind industry projects off the U.S. East Coast. But another industry already ensconced there—fishing—appears suspicious of the newcomers.

No one questions the potential of offshore wind. On June 23, Wood Mackenzie released its “U.S. Offshore Wind Outlook” study, showing that the sector could deliver as much as 25 gigawatts (GW) in 2029, or almost half of the U.S. market for new wind power installations. In New England and New York, 80% of new wind power construction is slated to be offshore.

By the mid-2020s, Royal Dutch Shell Plc’s New Energies unit expects to leverage its four decades of offshore capabilities forged in the Gulf of Mexico to be able to generate more than 4 GW of wind power from two new facilities off the U.S. East Coast.

In comparison, Hoover Dam’s capacity is half that. The Block Island Wind Farm, the first U.S. commercial offshore facility, boasts a capacity of only 30 megawatts (MW), or less than 1% of Shell’s planned capacity.

“Offshore is something that is in the DNA of Shell,” Etienne Delcroix, commercial director of floating wind for Shell, said during the Reuters Events’ US Offshore Wind 2020 virtual conference on June 19. “Managing such large and complex projects requires very knowledgeable teams and a lot of experience.”

Shell has 50% stakes in the Atlantic Shores project offshore New Jersey and the Mayflower consortium offshore Massachusetts, and a capital commitment of between $2 billion and $3 billion annually between now and 2025. Its partners—France-based EDF Renewables for Atlantic Shores and Portugal-based EDP Renewables for Mayflower—have developed dozens of wind farms in North America and Europe.

While Shell brings its particular experience operating off the coasts of the U.S. to the table, tackling some challenges simply requires more data. For example, what happens when fish take a liking to your offshore platform? A power generator doubling as an artificial reef might seem to be an example of industrial/ecosystem harmony, but not necessarily.

“We are seeing signals of black sea bass attraction at the Block Island Wind Farm,” Andy Lipski, fisheries & offshore wind lead at the National Oceanic and Atmospheric Administration (NOAA), said during the conference. That raises the questions of whether a species like black sea bass benefit from this undersea structure, the impact on the overall population of the species?

Like many humans, black sea bass have an appetite for lobster but climate change has already reduced the lobster population in these areas.

“Particularly in the Gulf, there has been a lot of research on structure and whether we are increasing habitat or shifting habitat,” Lipsky said. “You may be attracting a species that can’t help itself because it’s attracted to the structure, but actually its fitness is reduced because it doesn’t have the forage availability if it was to go somewhere else.”

This is where the industry-ecosystem issue gets tricky, because offshore wind’s ambitions might collide with the fishing industry, which contributes about $100 billion annually to U.S. GDP, according to NOAA. That industry is leery of the impact of offshore wind farms.

Early in June, the U.S. Department of the Interior’s Bureau of Ocean Energy Management evaluated the sprawling 160,000-acre Vineyard Wind 1 project near Martha’s Vineyard, Mass., and released a study concluding that “major cumulative effects could occur on commercial fisheries … due to the presence of structures [impact producing factor] when combined with ongoing and future impacts as a result of climate change and reduced stock levels as a result of fishing mortality.”

Vinyard Wind is on track to come online in 2023 with a capacity of 800 MW. The facility’s launch will effectively be the U.S. offshore wind sector’s launch, Wood Mackenzie said.

To Lipsky, the solutions will derive from properly designed scientific surveys.

“There’s still science that needs to be done and the good news is, we can answer those questions if we design the science right,” he said, “and we move from looking at a turbine scale to looking at a wind farm scale to looking what happens over multiple wind farms to really get a better sense of that answer.”

Scott Lundin, head of permitting – New England for Equinor Wind US, agreed but noted that research on the structures requires the structures to actually be in the water.

“Establishing robust before-and-after control studies that allow for adaptive management and focus on the right questions and the right methodology to evaluate that is a really important point,” he said during the conference, “because at some point until there are structures in the water, it’s hard to answer the question as to whether those are good, bad or neutral impacts.”