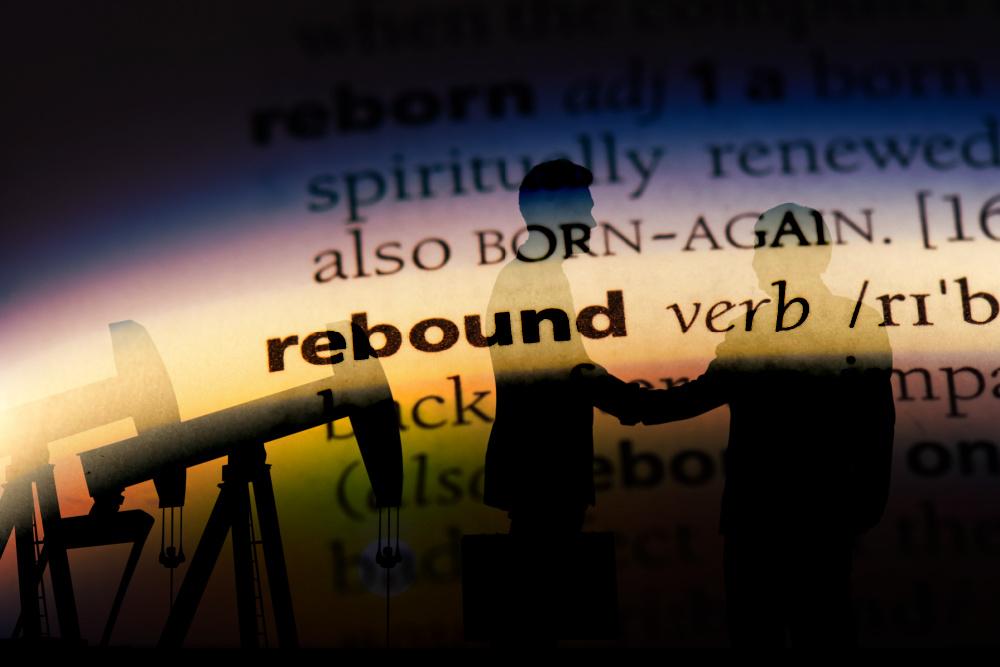 While investors remain cautious about oil and gas, the likelihood that prices will remain above $100/bbl for much of the year may generate more activity, PwC said in its mid-year outlook. (Source: Hart Energy, Shutterstock.com)

M&A continued to plow through a 2022 market wary of war, inflation and a potential recession, with the second quarter producing at least $6.7 billion worth of announced deals—with another $3 billion already announced in June, according to Hart Energy data.

Underscoring transactions were consistently high oil and natural gas prices that may be changing the outlook on the energy transition, at least in the short term.

In PwC’s June 23 deals mid-year outlook, the accounting firm said it expected energy transactions to accelerate in the second half of the year as buyers gain confidence in sustained higher energy prices. Date supplied by the firm showed a $14 billion plunge in the first quarter compared with the same time last year, amid market uncertainties.

But the market has now developed a few wrinkles, PwC said.

“Higher prices may curtail corporate deals as companies retain assets,” the firm said. “However, private players looking to capitalize on higher prices may boost production with acquisitions as internal drilling programs are hampered by a lack of materials and labor shortages.”

Worries over the U.S. economic outlook and geopolitical unrest, particularly the Russian-Ukrainian war, slowed deal activity in the first half of 2022, PwC said.

“However, year-over-year deal activity remained strong, with a reported 123 deals valued at $107 billion during the last 12 months (LTM) ending on May 15, 2022,” the report said. “This is up from the 98 deals during the previous LTM, a period which had a similar total deal value.”

Upstream deals accounted for most of the transactions so far this year—a trend PwC said is likely to continue in the second.

PwC cited the May announcement that privately held Colgate Energy would combine with Centennial Resource Development Inc. in a merger of equals that values Colgate as $3.9 billion. Colgate will receive $2 billion worth of Centennial stock, $525mm cash and the assumption of $1.4 billion in debt for its Delaware assets. The resulting company will be the largest pure-play Delaware Basin E&P, spanning 180,000 net leasehold acres and averaging 135,000 boe/d.

“Private equity deals are on pace for another record year as traditional oil and gas investments become attractive once again,” said Seenu Akunuri, energy, utilities and resources deals champion, PwC U.S. “At the same time, investments in renewables, carbon capture and storage as well as other ‘green’ assets continue to grow.”

While investors remain cautious about oil and gas, the likelihood that prices will remain above $100/bbl for much of the year may generate more activity, PwC said.

“After a year in which ESG concerns and a desire for dividends put a damper on transactions, the market may be returning to a more traditional outlook in which higher commodity prices are indicative of increased deal activity,” the firm said. “While onshore oil plays such as the Permian Basin will continue to attract investment, capital also is likely to continue flowing into projects in the Rockies and North Dakota as well.” 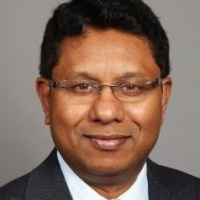 “Private equity deals are on pace for another record year as traditional oil and gas investments become attractive once again. At the same time, investments in renewables, carbon capture and storage as well as other ‘green’ assets continue to grow.”—Seenu Akunuri, Energy, Utilities and Resources Deals, Principal, PwC U.S.

That’s been borne out in June, as Devon Energy Corp. and Northern Oil and Gas Inc. both announced a pair of deals in the Williston Basin worth more than $1 billion.

The outlook also pointed to natural gas as likely to draw interest from dealmakers for the remainder of the year with demand from Asia strong and European countries looking to replace Russian gas.

With most U.S. LNG supplies owned by joint ventures, making acquisitions is more difficult, PwC said. “As a result, we expect more investment deals rather than M&A transactions during the second half of the year.”

However, since LNG terminals and infrastructure require large investments totaling billions of dollars that won’t pay out for at least three to five years, the firm added. “Investors may be wary of the uncertainty of such long-term horizons and issues related to expanding capacity too rapidly.”

The world’s dependency on fossil fuels has also sent a clear signal to investors that the energy transition will be “neither smooth nor easy,” PwC said.

“Restricting capital for oil and gas infrastructure and activity impacts prices, which contributes to inflation and has a ripple effect across the economy,” the firm said. “The focus in the second half of the year is likely to shift toward ensuring more secure energy supplies, which will require more investment in traditional oil and gas development.”