[Editor's note: A version of this story appears in the June 2021 issue of Oil and Gas Investor magazine.]

Major independents and many small private operators are close to solving the Powder River Basin in Wyoming. Historically a reservoir play, the stacked pay in deeper source rock has been known as much for its potential as notorious for its variability, thus complexity and cost. The players who have stuck with the basin, as well as those able to bring in their skills from other unconventional plays, are at last gaining traction, bringing costs down and consistency up.

Early this year Continental Resources Inc. achieved what Harold Hamm called a “homecoming,” picking up Samson Resources II’s position in the Powder River Basin. The move was widely seen as validation that the basin is finally ready for prime time.

“We completed the Samson acquisition in early March,” said Pat Bent, senior vice president of operations at Continental Resources, told Oil and Gas Investor. “We have been diligently working to prepare for a two-rig drilling program for this year. We acquired 130,000 net acres that contain three of the top five wells in the play, two of which are operated. There is stacked pay with several horizons to target, including the Shannon, Frontier, Niobrara and Mowry [formations].” 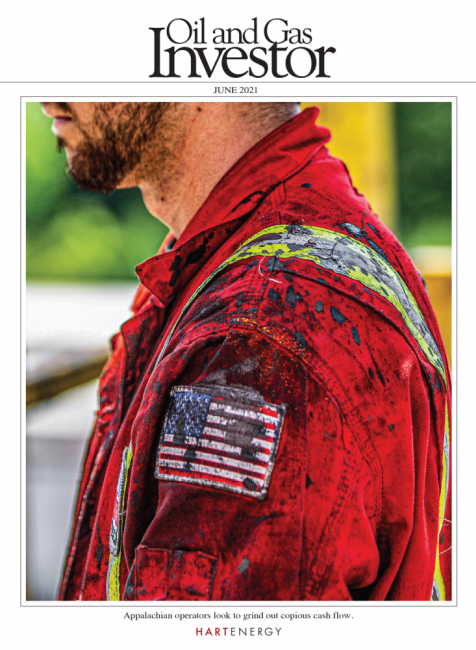