The best laid plans often go astray, and this is especially true when someone is trying to establish a new E&P company. Unforeseen circumstances can block progress—commodity prices decline, negotiations fail, deal flow dries up, whatever. For Houston and Cairo-based Apex International Energy, the road to success was unexpected, for opportunity in Egypt knocked in the reverse order from what the owners envisioned. Luckily, Apex has made three discoveries in the Western Desert, with the most prolific one, the SEMZ11X, announced in January.

Testing 2,100 barrels a day (bbl/d), the SEMZ 11X was validation that Apex was on its way after the challenges Plank’s team had while creating Apex, a startup devoted to exploration and production in Egypt and the Middle East.

First came the COVID-19 crisis. Last March, Apex founder and CEO Roger B. Plank flew to London to meet with some of his investors including Blue Water Energy LLP, a midmarket private equity firm that was part of the group that backed his startup in October 2018. But then the coronavirus became global news and things began shutting down. Flights from the U.K. to the U.S were banned. He made it home on one of the last planes before the ban took effect in March 2020.

“We had a board meeting in London on March 10 … but then I barely made it home under the wire, right before the door got shut,” he told Oil and Gas Investor. 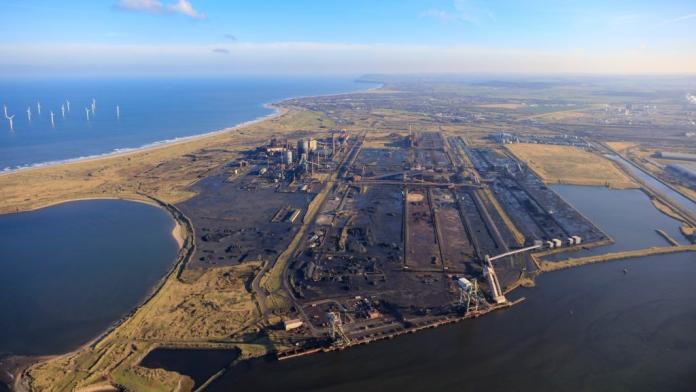 Energy group BP aims to build Britain's largest hydrogen plant by 2030, it said on March 18, as part of the country's push to boost use of the fuel and cut greenhouse gas emissions.