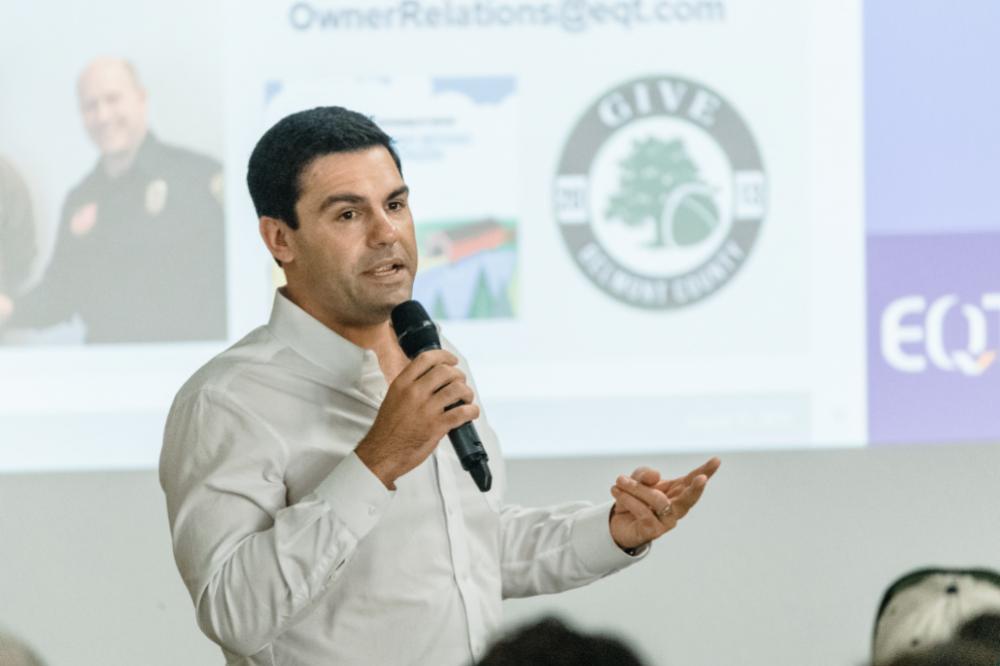 [Editor's note: A version of this story appears in the January 2021 issue of Oil and Gas Investor magazine.]

Toby Rice took the helm of EQT Corp.in July 2019 after leading a band of disgruntled shareholders, including himself, that felt disenfranchised following the Pittsburgh-based company’s acquisition of Rice’s previous company, Rice Energy, in 2017. EQT shares had fallen precipitously since that merger due to operational inefficiencies and cost overruns, Rice and other shareholders claimed. After an 80% shareholder vote to change management of the nation’s largest natural gas producer, the former Rice Energy team became the new EQT team, perhaps the first time in hydrocarbon history the selling company management staged what was essentially a coup to take control of the buying company.

Now, EQT is coming off of third-quarter reporting in which it revealed it has reduced Pennsylvania Marcellus well costs by 22%year-over-year and 47% compared with legacy well costs. Horizontal drilling speeds have almost doubled, increasing by 95%, measured at feet per hour. Horizontal drilling days per 1,000 feet have decreased by 40%. And while equities are down across the oil and gas sector since the takeover, EQT’s share price has returned to about par when the Rice team stepped in, a 90% advantage over peers.

Rice visited with Oil and Gas Investor in mid-November via video conference. 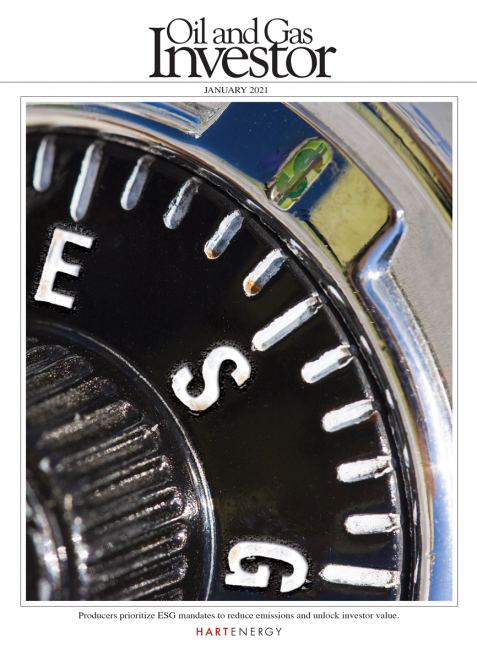