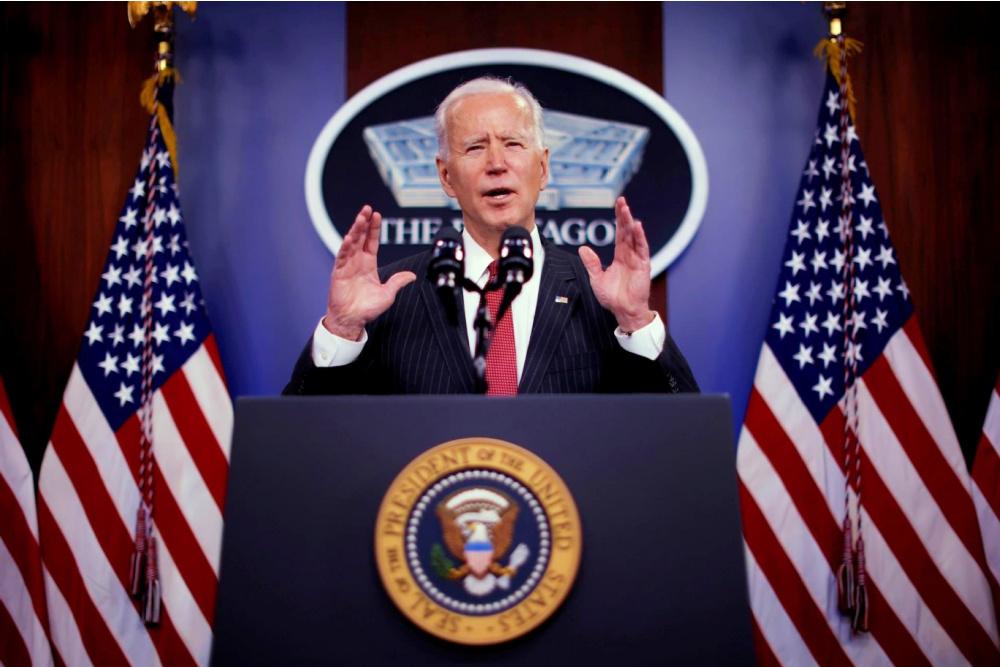 We often hear that, in the Biden administration, all policy is being looked at through lenses of climate change and environmental justice. The experience thus far bears that out, writes Jack Belcher. (Source: Image of U.S. President Joe Biden by archna nautiyal / Shutterstock.com)

[Editor's note: A version of this story appears in the April 2021 issue of Oil and Gas Investor magazine. Subscribe to the magazine here.]

Over the past few weeks, we have seen a substantial shift in public policy in the U.S. that will have significant implications for the domestic oil and gas industry. The Biden administration’s early issuance of executive orders and policy objectives have set a very different tone from that of the past four years, when the U.S. embraced the concept of energy dominance. While it is too early to know how far the administration will go in taking policy steps to reduce U.S. oil and gas production, we do know quite a bit already.

The administration is taking a serious review of oil and gas leasing and permitting processes on federal lands. The 60-day pause in Interior Department decision-making by delegated authorities indicates a serious effort to contemplate new requirements for the issuance of leases, permits (APDs) and rights-of-way (ROW).

Looking ahead, we can expect a stringent climate impact assessment to be applied to all decisions regarding oil and gas on federal lands and stricter criteria in environmental reviews. All of this will likely lead to a slower timeline in the issuance of APDs and ROWs and less acreage being offered in fewer areas with less frequency in federal oil and gas lease sales, both onshore and offshore. The degree to which these stricter standards will be applied remains unclear.

Additionally, there is internal conflict in states like New Mexico, a blue state with 40% of its state revenue coming from oil and gas activities. There are also legal limits, based in statute, as to how much the government can do to restrict oil and gas leasing, and the courts will undoubtedly play a role in some final outcomes.

We often hear that, in the Biden administration, all policy is being looked at through lenses of climate change and environmental justice. The experience thus far bears that out. Processes are being put in place to determine climate impacts of projects and decisions that involve approvals of projects or land use. Environmental justice is also driving decisions about where projects take place based on community and population considerations. These lenses create a new layer of complexity to federal decision-making.

Watch Jack Belcher in the first installment of Energy Policy Watch, a partnership between Hart Energy and Cornerstone. 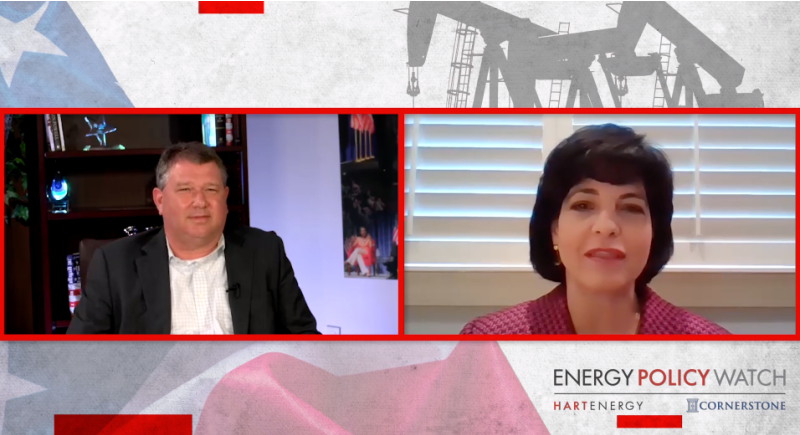 Environmental policy is being driven by stricter interpretation of existing statutes (e.g., Clean Air Act, Clean Water Act, National Environmental Policy Act (NEPA) and Endangered Species Act). As a result, expect to see changes that result in more delays and increased costs. Additionally, streamlining, permitting and NEPA reforms initiated by the Trump administration will be reviewed, modified or tossed out, surely to include a reinstatement of Obama-era methane regulations. New bonding requirements for offshore oil and gas decommissioning will likely reemerge, and we should expect that federal royalty rates (both onshore and offshore) will be reviewed and likely increased, with additional new reviews slotted for climate-related activities or renewable energy R&D.

Pipeline infrastructure also is being impacted by executive decisions. Right out of the gates, the administration put a stop to the Keystone XL Pipeline. Other projects are likely to be rejected at the federal level and challenged in the courts. We also expect to see changes in the way the Federal Energy Regulatory Commission (FERC) reviews pipeline projects for approval. With a new commissioner being appointed this summer to replace Neil Chatterjee, the FERC will have a majority of Democrat-appointed commissioners. Consequently, it is anticipated that the FERC will begin to take a harder look at the climate footprint of the projects it reviews, something Congress is also considering through an amendment to the Natural Gas Act.

Congress also will play a role in addressing energy and climate policy and in determining how far the Biden administration will go in restricting oil and gas development. The Democrat-controlled House will push through a number of comprehensive energy and climate-related legislative packages, but many will not be capable of passing the Senate where Vice President Kamala Harris serves as tie-breaking vote.

To that end, the real action and horse trading will take place in the Senate, where moderate, pro-fossil fuel Democratic Sen. Joe Manchin of West Virginia will hold all of the cards and likely not allow anything too damaging to pass the Senate and harm oil and gas producers and coal miners through simple majority reconciliation votes.

For the oil and gas industry, 2021 looks to be a stressful year with risks around every corner. Regulatory and legislative changes and uncertainty, mounting investor pressure to decarbonize and meet ESG standards, and an ever-shifting foreign policy dynamic will make for a bumpy ride. So hang on!

Jack Belcher is principal for Cornerstone, a consulting firm specializing in government relations. He can be reached at 713-494-2427; jbelcher@cgagroup.com.

2022-09-20 - China’s oil purchases from Russia have climbed to reap the benefits of a plunge in European buying as the Ukraine crisis pushes Moscow in search of alternative markets. 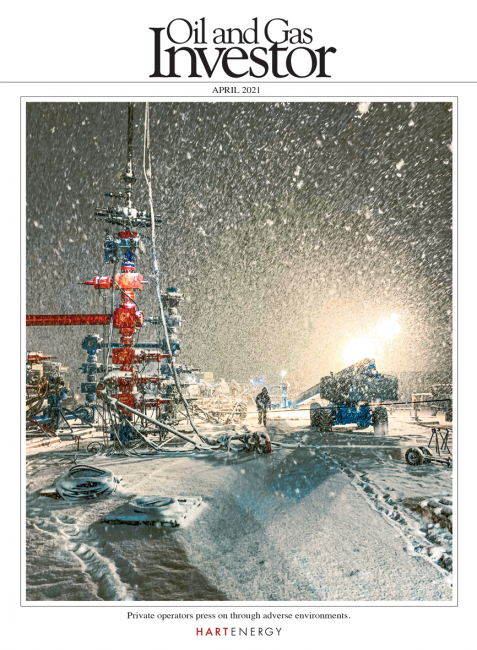