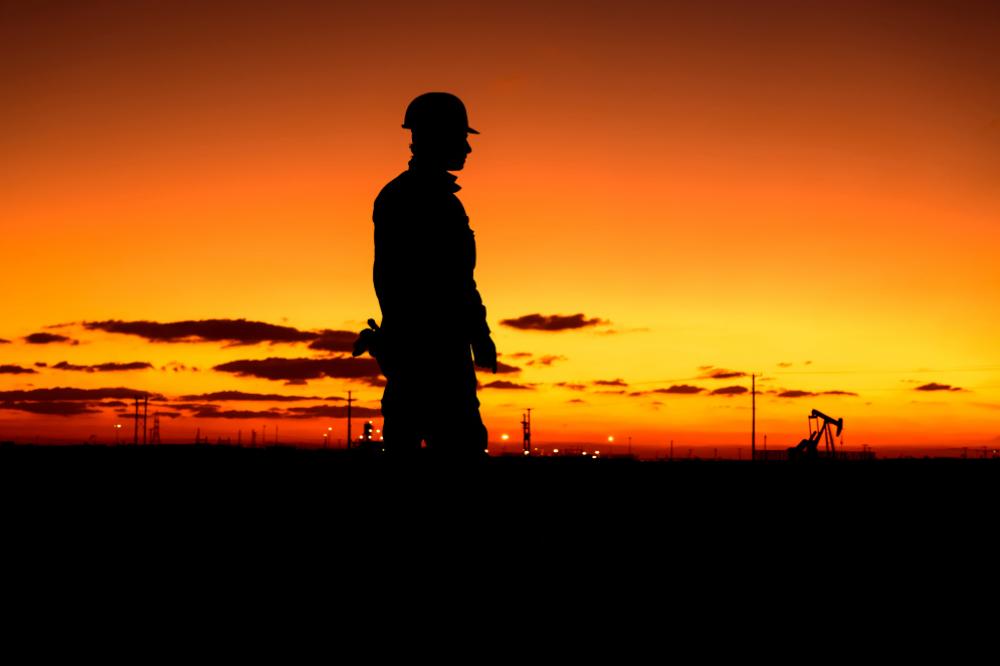 [Editor's note: This story appears in the July 2020 edition of Oil and Gas Investor. Subscribe to the magazine here. It was originally published June 25, 2020.]

So far this summer, estimates about the timing, magnitude and shape of the recovery in the world economy and, in particular, crude oil demand and price keep fluctuating. They are powered by hopeful signs, only to be dialed back by reality.

Even for the leanest, meanest producer sitting on the best assets in the land, fate hinges on the nature of the recovery. Bernstein Research analyst Bob Brackett has questioned if the emerging E&P business model will look more like Lazarus or like a zombie. If careful spending to keep production flat continues to be the right way to go, what then is the catalyst to invest in any company?

It appears the warning lights are still yellow, but they are interrupted by the occasional flash of green—and then, unfortunately, of red.

At press time, oil was languishing below $40/bbl and the U.S. oil-directed rig count had fallen below a key psychological threshold, 200, down to a mere 199. The typical summer travel bump up in oil demand did not occur (talk about flattening the demand curve), although Chinese vehicular traffic was recovering, and in May its oil imports reached an all-time record high.

Is the glass half full or half empty? If oil demand recovers, but only to 80% of its pre-COVID-19 level, is that good enough? Or must we wait to see the remaining 20%? Our inbox was full of outlooks and answers, as every observer developed a viewpoint.

The International Energy Agency predicted a V-shaped recovery through the second half of 2020 due to global drawdowns of oil inventories. But those inventories stand at more than 1 Bbbl—one reason that OPEC is deciding what to do on a month-by-month basis.

Rystad Energy’s latest monthly estimate called for global oil demand to fall by 11.7 MMbbl/d year over year, or to about 87.8 MMbbl/d. On the plus side, OPEC+ is cutting about 10.7 MMbbl/d. But Rystad also cited the Federal Reserve’s gloomy economic outlook; an increase in virus cases, especially in South America and certain U.S. cities that surfaced in June; and a report that the U.K.’s GDP had cratered by 20% in April, thus requiring a huge recovery.

“Prompt prices returning to above $50/bbl will likely only occur after the recent inventory builds—more than 1 Bbbl—are drawn down,” said a Cowen & Co. report. “It could take until 2022.”

This litany of dangerous datapoints lurks behind every analyst’s spreadsheet.

“While the worst of the demand shock appears to be over, a smooth recovery is unlikely,” cautioned a June report from the Center for Strategic & International Studies (CSIS), a bipartisan, nonprofit think tank in Washington, D.C. The group listed several risks.

“First, there is the risk of extrapolating too much from China,” said analysts Ben Cahill and Frank A. Verrastro. When prices were low, the Chinese had an incentive to import more oil and place it in their strategic stockpiles.

Second, according to CSIS, worldwide refining margins are still weak due to lack of demand, and if the price of oil rises, those margins will shrink further. U.S. gasoline inventory is above the five-year average, even though frustrated consumers who have been cooped up for too long have a strong drive to drive.

We are not past this coronavirus yet, and if a spike in cases or hospitalizations occurs in scattered locations, that will tamp down demand again. Finally, even a modest recovery in oil production could lead to bloated inventories, which will again need to be worked off, CSIS said.

Several analysts posit that a supply deficit is in the future. They have warned about the lack of drilling and the plunge in replacement of oil production, which sets us up for an oil shortage at some point, assuming demand recovers to previous levels. Rystad Energy said global upstream investments will end this year at a 15-year low, and this would be a stunning 29% decline from 2019 (shale spending alone to fall by more than 50%).

Bill Herbert with Simmons Energy said in his macro outlook that a supply deficit beginning in the second half of this year will persist through 2022. At first, much of that supply will be increased by restarting shut-in production or completing DUCs.

As for drilling, the debate over the profitability of shale has resurfaced. “The reality of the last few years is that very few companies have actually made a profit from shale oil production,” reminded Stephens Inc.’s Jim Wicklund in a recent note. “With increased investor focus on profitability, how strong will the U.S. shale industry recover, and is this the market that oilfield service companies want to gear up to serve?”

One fact remains, CSIS said: OPEC will continue to grapple with the uncertainties of U.S. shale. After all, the oil price most OPEC nations need happens to be high enough to incentivize U.S. shale producers to drill.

That is OPEC’s dilemma, but it is shale producers’ hope. 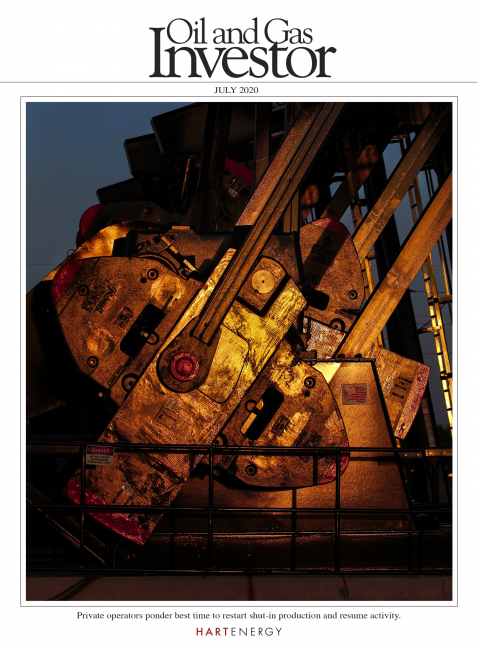