A brief, dreamlike haze settled into early 2021 as though somehow the pandemic had finally been broken and, though not routed, at least on its heels.

Enter the second quarter of 2021, when the long warned about COVID-19 Delta variant started to wreak havoc, forcing the cancelations of oil and gas industry events.

Isn’t it a pity that dumb never takes a holiday?

Essentially there are two problems confronting the world and the pandemic’s Delta variant. One is low rates of vaccination abroad. The other is the near-superstitious resistance here in the U.S. to getting a vaccine. In late August, Houston’s Harris County started to offer $100 to people just to get the shot.

Also in August, Tom Petrie, chairman of Petrie Partners, lamented that America was just getting its groove back while the rest of the world was letting the U.S. down.

In “India, Indonesia, other parts of Asia, certainly parts of Africa … the rates of vaccination are not where it needs to be,” Petrie said at EnerCom’s The Oil & Gas Conference in Denver.

This is certainly the case. About 13% of India’s roughly 1 billion people have been fully vaccinated, according to the BBC. And India’s 32 million COVID cases make it the worst affected country in the world after the U.S., which has reported about 35 million infections.

This matters for the industry, of course, as OPEC, supply and demand remain ever unfaithful bedfellows to the industry.

In a rare speaking event (only kidding), Petrie focused on the rapid spread of the COVID-19 Delta variant that is looming like a falling, flaming piano over the industry’s head.

It was a disquieting moment of irony as Petrie delivered remarks to perhaps 150 maskless attendees stuffed into a large ballroom.

Petrie said that deaths are likely not going to be on a scale seen a year ago because of improved treatments.

“And with the rates of vaccinations in this country, we’re in pretty good shape to take on even the high rate of infection that’s involved,” he said.

Here, we veer sharply into uncomfortable “not really territory.” Petrie’s assessment is particularly not true for oil producing states such as Texas and North Dakota. Nationwide, about 62% of U.S. residents have been fully vaccinated. The optimal rate to contain the pandemic is 70%, according to the CDC.

In other oil and gas states, such as Oklahoma, the vaccination rate is about 51% and in Louisiana, about 48%.

Highly populated states on the east and west coasts have bulked up the sagging numbers in the Midwest and south.

In Oklahoma, ABC reported a scramble to find beds for COVID patients outside of the state. In Texas, about 87.1% of all hospital beds are in use—the highest level since the start of the pandemic—with 14.1% of those beds occupied by COVID-19 patients, according to the Texas Tribune.

Bad COVID numbers likely mean bad economic numbers, and the market is clearly jittery over the Delta variant. For the week of Aug. 16, oil prices suffered “another gruesome week and [on Aug. 20] another day of bloodletting in the crude markets,” said Andrew Fletcher, senior vice president of commodity derivatives at KeyBank National Association.

In August, the International Energy Agency (IEA) said that global refining activity was slowed in July as new waves of COVID-19 “cut into fuel demand while margins remained under pressure.”

One transposed letter away, at the Energy Information Administration (EIA), the agency is still predicting solid growth stateside. The nation’s GDP will grow by 6.6% in 2021 and 5% in 2022, according to the EIA’s August short-term energy outlook.

Brent prices also fell. The EIA said that in 2022, continued supply growth from OPEC+ and accelerating U.S. oil growth will cause prices to fall, with Brent averaging $66/bbl next year.

Finally, a word about President Joe Biden, who is already building a legacy as the most dispassionately thought of president in history. Biden took some fire recently for suggesting that OPEC+ start pumping more oil to lower prices.

Petrie said that the administration was, in effect, “begging … that OPEC make sure you increase production so we can get prices down.”

Perhaps Biden should take a page from former President Donald Trump, who tweeted in 2019 that “oil prices are too high. OPEC is at it again.”

Come on, man. It’s all about tone.

Please join us for our first live A&D Strategies and Opportunities Conference Sept. 28-29 at the Fairmont Hotel in Dallas. After a year-long pause and a raft of consolidation, asset deals are shaking out once again and we’re on it. We’re convening with a day of great discussion topics, compelling speakers and a roomful of dealmakers that you can actually shake hands with. Let’s do this, and may all your deals be accretive. Visit adstrategiesconference.com. 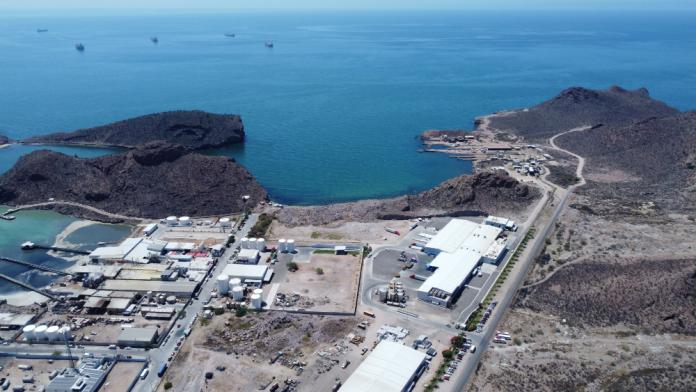 2022-09-02 - LNG Alliance CEO Muthu Chezhian recently spoke to Hart Energy about the proposed Amigo LNG facility in Mexico and plans to export piped gas from the U.S. to South Asia.

2022-07-29 - Under the partnership, Enbridge will invest in a 30% ownership stake in the $5.1 billion project, with Pacific Energy retaining the remaining stake in the Woodfibre LNG export facility. 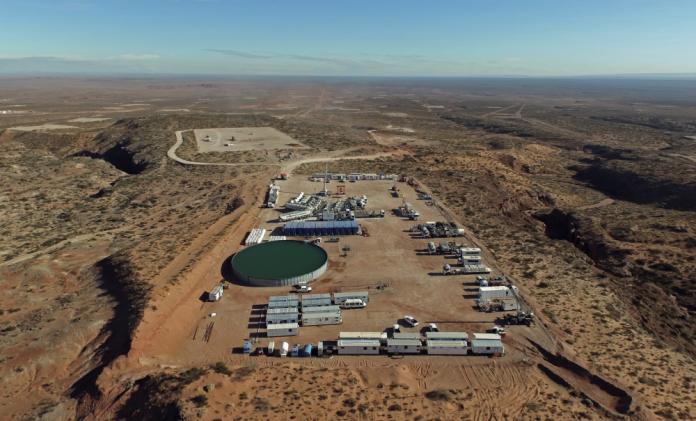 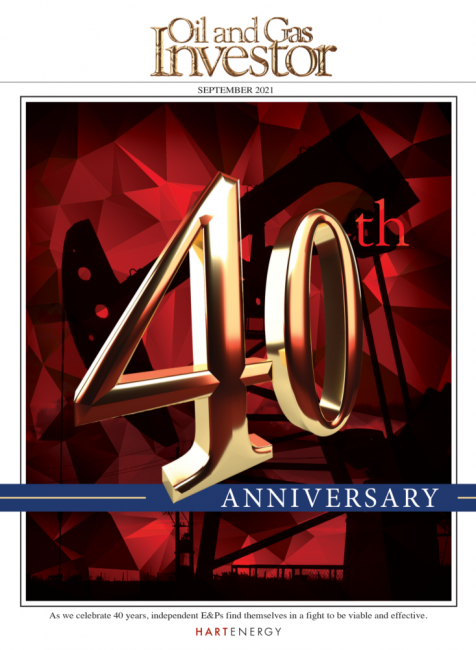