Soak up the A&D love, Bakken Shale. The reports are true. As of early February, two sellers and two buyers did what comes naturally: transact.

One deal could perhaps be read as a misfire—a confused visitor arriving at the wrong address. But two? In the Bakken, that’s a trend.

On Feb. 10, Equinor ASA (née Statoil) agreed to part with the entirety of its Bakken position for about $900 million—a stunning sum considering the $9.2 billion in onshore shale and other assets Equinor has already written off. Equinor entered the Bakken in 2011 with the acquisition of Brigham Exploration Co. for $4.7 billion.

Equinor’s plainspoken rationale was along the lines of, “It’s not you. It’s oil.”

“We are taking action to improve the profitability of Equinor’s international oil and gas business. [The] announcement on the exit of our Bakken assets is an important step in this process,” Al Cook, Equinor’s executive vice president of development and production, said in a press release.

The deal comes after the rusted A&D machinery in magical North Dakota screeched to life in January.

Enerplus Corp. agreed on Jan. 25 to acquire Bruin E&P Partners LLC for $465 million cash in a deal it described as “highly complementary” to its existing acreage. Bruin holds a 150,000 net acre position in the Bakken, including 30,000 net acres around Fort Berthold, with 135 net drilling locations.

After the deal closes, the company’s projected liquids production is projected to average about 65,000 bbl/d at the midpoint. The company also sees its debt falling to 1.3x.

Based in Houston, Bruin E&P Partners holds 151,000 net acres in the Williston Basin all located within North Dakota. The acquisition includes 30,000 net acres contiguous with Enerplus’ Tier 1 acreage position in the Bakken, plus significant production and development inventory concentrated in the Fort Berthold area.

Enerplus also expects more than $200 million in free-cash-flow generation with Bruin’s assets. Of course, for any responsible person, such predictions should come with a caveat emptor (or is it cave canem?).

Enerplus estimates are based on $50/bbl WTI and $2.75/Mcf prices and assumed Bakken differentials of $3.25/bbl of oil, down from $5/bbl. For examples of where these sort of predictions can go wrong, see “industry, oil and gas.”

Still, Enerplus and Grayson Mill Energy have the benefit of paying a price more tethered to reality than their predecessors. That’s been the trend the past five years, as asset prices have gone from high to absurd to fairly reasonable valuations.

For the Bakken, it’s also good to see a pair of deals adding up to Permian money—about $1.36 billion. That’s the largest bankroll unfurled in the Williston Basin since April 2019, when Northern Oil & Gas Inc. purchased Flywheel Energy Production assets for $310 million.

Presciently, Martinez predicted that companies that emerge from bankruptcy, particularly in certain basins, will be marketing to pay off debt or pay off new equity owners.

Martinez said he expected companies with a lot of “maturity, basically PDP [proved developed producing] decline rates in the Bakken [and] Eagle Ford that will probably come to the market.”

Companies that have made consolidation moves are also potential sellers.

“Clearly there are big pieces of some of the mergers that just don’t make sense in that pro forma company,” he said.

The market just needs some time. OK, some more time. Really, after last year’s end-of-times scale crash, shale’s A&D pace is recovering about as quickly as anyone could have expected. 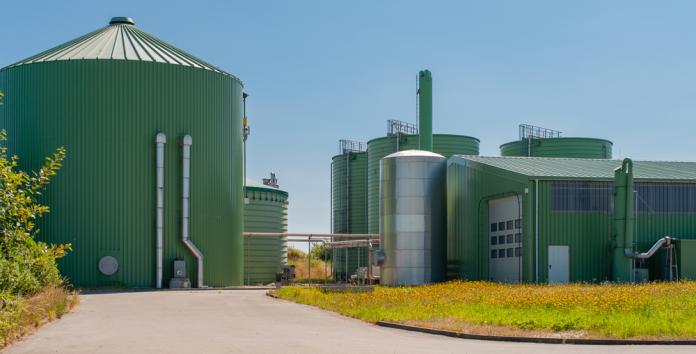 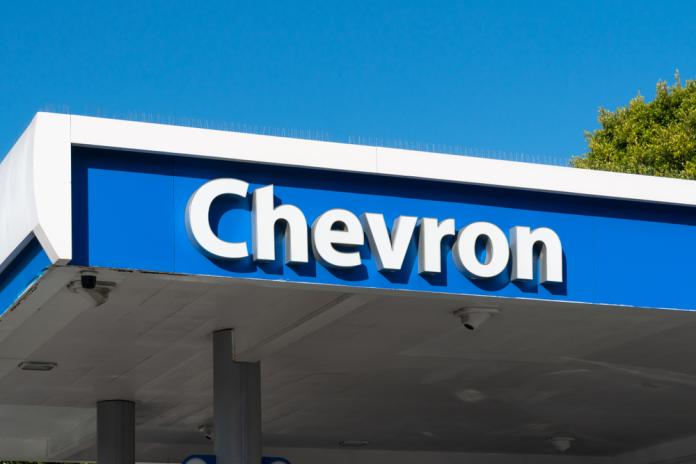 Chevron Closes on Acquisition Deal for Beyond6

2023-01-03 - This acquisition is part of a larger plan to diversify Chevron’s renewable natural gas services. 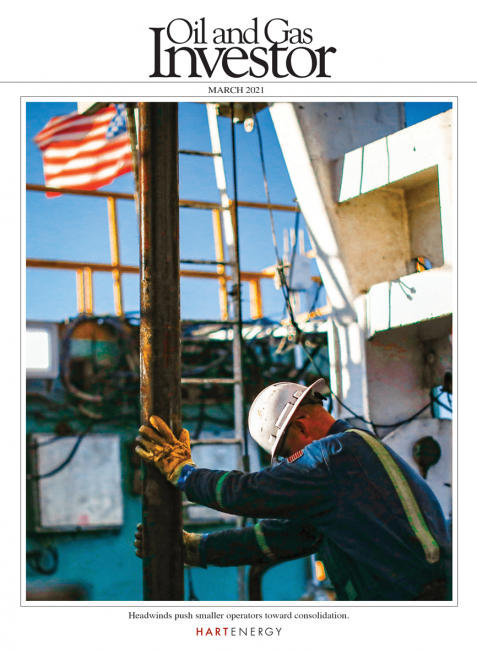