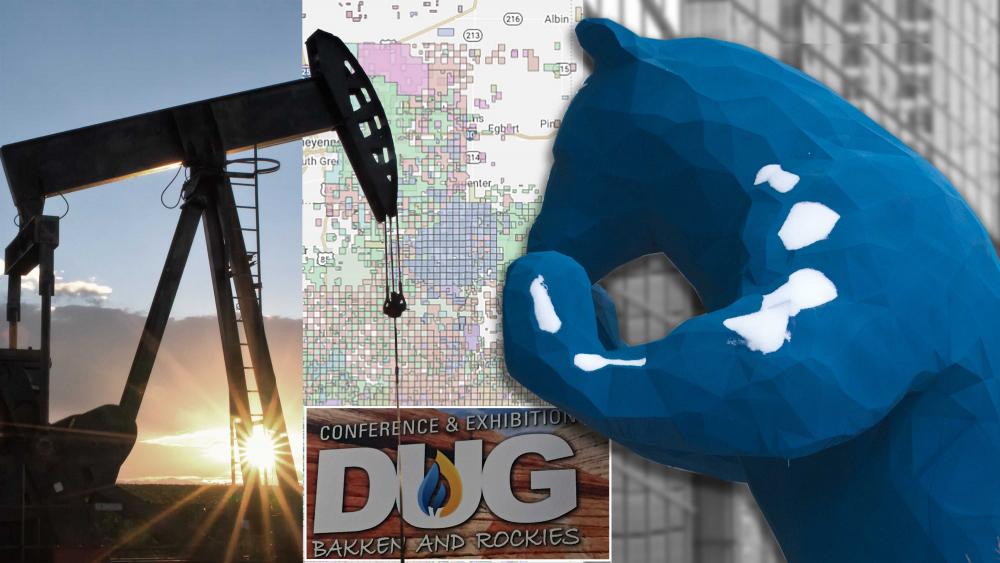 DENVER—The Colorado oil and gas regulatory environment may be dampening enthusiasm but speakers at Hart Energy’s DUG Bakken and Rockies Conference & Exhibition urged attendees to focus on the fundamentals, which indicate the region is poised for a rebound.

The most recent downturn is driven by sentiment, not fundamentals, Welles Fitzpatrick, managing director of E&P research at SunTrust Robinson Humphrey in New Orleans, assured the conference crowd on Feb. 19. “When sentiment shifts there is a lot of value set to come online,” he said. “It looks depressing but it’s actually set up for a nice bounce back.”

Paul Geiger, COO of Denver-based HighPoint Resources Corp. and the opening keynote speaker, acknowledged that state regulations—particularly the SB19-181 legislation—and ESG (environmental, safety and governance) documentation have made for longer permitting and planning. However, Geiger said HighPoint has been able to accomplish what it wants to get done and that Colorado is still viable.

“It’s like dealing with a private company rather than a public entity,” he said.

Later in the morning, Trisha Curtis, co-founder of Denver-based PetroNerds, said investor pressure is important. Plenty of forces are telling operators what to do, she said, but it’s not clear what is actually going to increase share price.

“We’re not doing the industry any favors by simply saying Colorado is an unfavorable regulatory environment,” she said, reminding attendees that the region still possesses many advantages such as the known rock.

Curtis pointed to operators’ ability to drill and complete longer laterals with less equipment and more efficient use of horsepower. Citing Liberty Oilfield Services Inc., she said efficiency gains have raised the number of frac stages completed by each fleet from 10% to 20%.

Fitzpatrick was also a fan of the rock.

“Shale is still be cheapest to get out if the ground besides onshore Middle East,” he said. Shale prices are $3 per barrel (bbl) better than the Gulf of Mexico (GoM) Shelf and $12/bbl better than GoM deep water.

“It looks horrible now but there is still a future for shale. There is an incredible amount of upside for someone to grab.”

International traders are acting on it now. E&Ps on the London FTSE exchange are outperforming U.S. E&Ps by 21% over one year, 31% over three years and 50% over a five-year time frame.

He added that enhanced completions are driving resources recovery uplift.