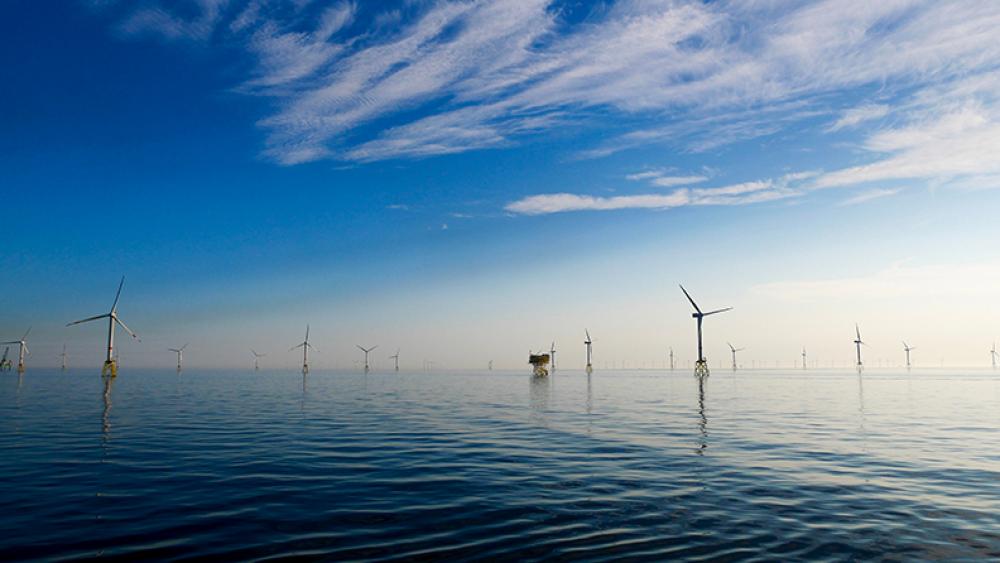 In recent years, the offshore wind energy market has been ablaze and all indications are that it will only continue to grow.

According to report by Global Market Insights Inc., the offshore energy market—windfarms constructed on bodies of water—will surpass $60 billion by 2024. The reason for the expected growth is the worldwide quest for more sustainable and cleaner energy sources.

“In the current scenario, wind energy is considered among the mature energy sources, since its first deployment in Denmark,” said Ankit Gupta, who is the research manager for energy and power with Global Market Insights. “The Global Wind Energy Council in 2016 claimed that the unconventional energy system will be led by wind. Subject to the fact, offshore wind industry has been gaining momentum, as to contribute majorly in achieving renewable energy targets across the globe.”

But the U.K. and Germany are now facing some strong competition.

After the first offshore wind farm in North America was completed, the continent has been identified as one of the more lucrative markets. The Block Island Wind Farm offshore Rhode Island is projected to produce enough electricity to power over 17,000 homes.

Still, China is marked to be the next potentially favorable nation, according to the Global Market Insight report. China has evolved from being just a mere player in offshore wind energy in 2001 to now being a market leader because of strong governmental support.

“Over time China has considerably added wind energy to [its] renewable energy capacity and the nation is expected to emerge as offshore wind industry leader over the coming years,” Gupta said. “Europe has witnessed huge offshore wind expansion in the past few years, including the sites currently under construction and in the planning stages, there are more than 84 offshore wind power projects across 11 European countries. However, it has been recorded that offshore wind power still contributes to just 1% of Europe’s total energy mix which provides considerable expansion potential.”

Rested, a Denmark based energy firm, has recently announced that the construction has begun on an even bigger wind farm, Hornsea Project One, which is slated to be operational by 2020. Upon completion, this plant will be capable of supplying clean energy to more than 1 million homes.

Offshore wind energy market is also gaining traction from tech giants showing their interests in harnessing clean energy. Microsoft, for instance, has recently signed an agreement with GE to purchase electricity from its wind farm and power its cloud data centers in Ireland. The Silicon Valley bigshots Apple and Facebook are already in this league harnessing clean power and pledging its operations to be 100% from the renewable energy sources. Then Google. in the year 2010. has also thrown its financial clout behind new wind farms off the U.S East Coast.

This changing competitive scenario is further likely to enrich the growth dynamics of global offshore wind energy market in the coming years. [LV1]If there is a drawback it is the current expense of offshore wind power projects. Currently, offshore wind investment costs are around two times higher than that of onshore wind, which is mostly attributable to the huge structures and logistics of deploying the towers in water bodies. In fact, the upfront costs value up to over 70% of the overall lifetime cost.

The financial aspect is seen as a major hindrance in the expansion of offshore wind industry size.

“Bringing the costs down to a point to compete with coal, oil, and nuclear power is a major challenge that the offshore wind industry players face in the current industrial regime,” Gupta said. “Industry participants, alongside offshore wind industry giants have been constantly experimenting and developing over project design life, turbine performance, and improving the operational efficiency to curb the overall investments.

“This in turn is set to infuse huge opportunities across the offshore wind market which has been encroaching towards cheaper energy.” 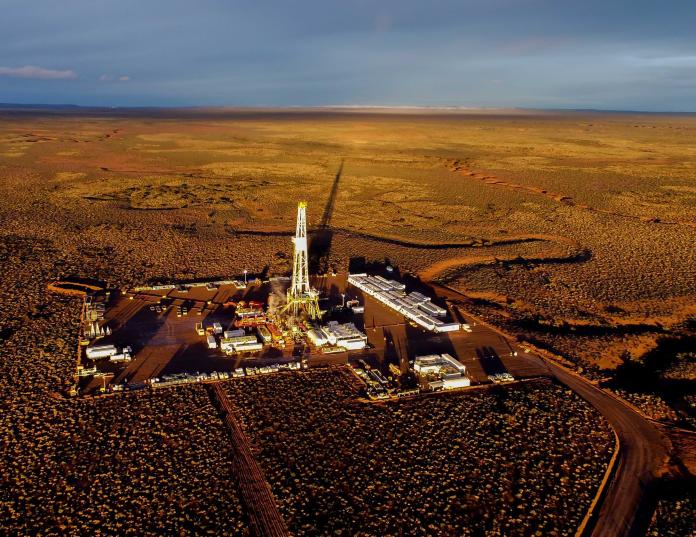