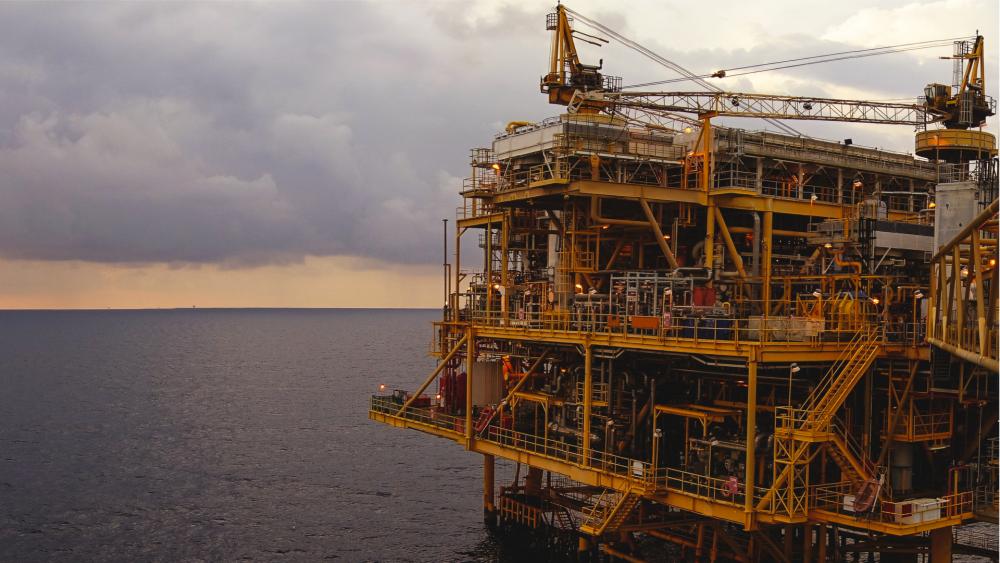 While offshore operators seemed to take a more cautious approach in spending during the Aug. 21 Gulf of Mexico (GoM) Lease Sale 253—the second region-wide lease sale this year—the Trump administration is calling it a continued upward trend because the combined high big numbers in the GoM are the best they have been since 2015.

Mike Celata, regional director for the Gulf of Mexico, Bureau of Ocean Energy Management (BOEM), said the high bids were right at expectations.

“When we have had two sales a year, historically lower entrance and slightly lowered number of bids and a slightly lower value of the high-bid tracts,” Celata said. “So even though the sales might be a little bit lower that’s to be expected. But overall, if you look at the entire year this has been an upward trend since 2015 that we increased the number of bids and the total high bids per sale so I think it’s very positive for the Gulf of Mexico, its continued interest in the Gulf of Mexico, its expanding interest in the Gulf of Mexico.”

For the Aug. 21 sale, the 165 bids brought in a total of $174.9 million for the 835,006 acres in the Gulf of Mexico federal waters. BHP Billiton Petroleum (Deepwater) Inc. had the highest bid of the day by far, which was $22.5 million for Green Canyon block 124.  The second-highest bid was Chevron’s $6.7 million offer for the deepwater lease in the southern Mississippi Canyon area.

“We are excited about the results from today’s lease sale, which show a continued upward trend for the year. The total from today’s lease sale and the March sale is the highest since 2015 for high bids,” said Andrea Travnicek, deputy assistant secretary for land and minerals management at the Department of the Interior. “The Gulf of Mexico continues to be a critical part of our nation’s energy infrastructure strengthening our country through increased national security, job creation, and revenues for the American people.”

But analysts still see a level of caution as the offshore industry remains in recovery.

"With the total price per acre remaining relatively flat and an overall decrease in spend compared to the previous lease sale, capital discipline remains at the forefront in the Gulf of Mexico,” said Wood Mackenzie research analyst Michael Murphy.

“While companies have improved the efficiency of their operations and rig rates and supply chain prices are more competitive, oil prices remain flat,” said Nicolete Nye, who is a representative of National Ocean Industries Association (NOIA). “Bidding activity today may reflect the slower than desired improvement in prices. There is also uncertainty surrounding pending regulatory actions such as financial assurance and fair market valuation.”

Lease Sale 253 included 14,585 unleased blocks, located from three to 231 miles offshore, in the Gulf’s Western, Central and Eastern Planning Areas in water depths ranging from nine to more than 11,115 ft. Most bids were for blocks in more than 2,600 feet of water.

“First of all the great geology that exists here, the prospects, the infrastructure that we have that allows companies to come in and make prospects that are economic that might not be if you had a stand-alone facility,” Celata said.  “Companies have also reduced their finding costs so that they can become more profitable at a lower cost price of oil.

“So I think all of those things plus we are pretty consistent when we have a sale that’s predictable companies can plan in advance. It’s a good place to invest for those companies.”