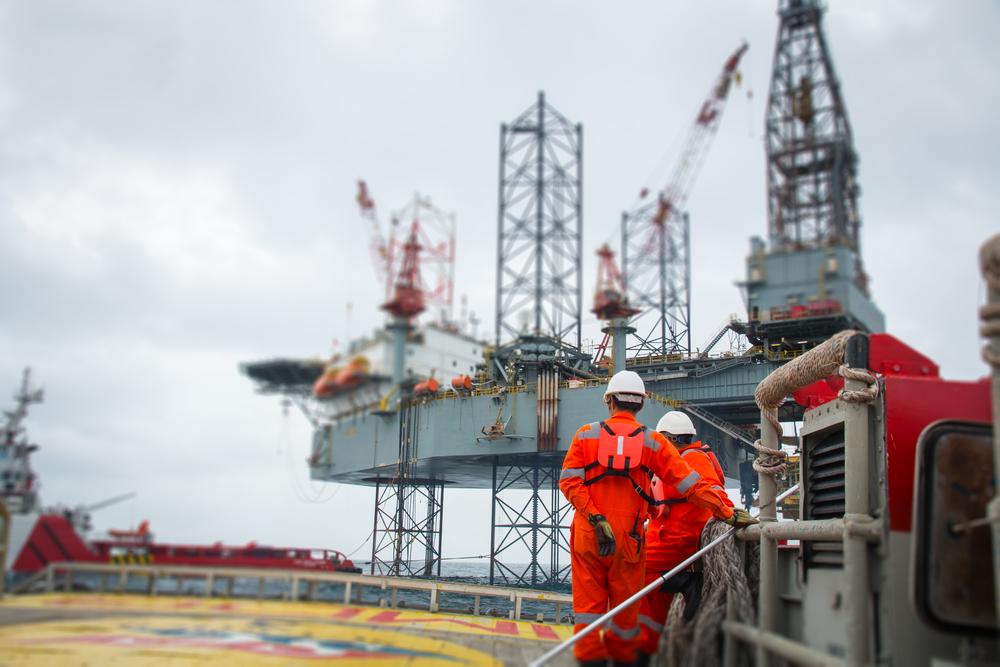 Safety, flow assurance and digitalization are among the challenges and opportunities facing the offshore oil and gas sector, according to a group of panelists. (Source: Shutterstock.com)

HOUSTON—Offshore is making a comeback as companies step up investments after years of cost-cutting.

More private equity-back companies are joining the majors in regions such as the Gulf of Mexico and activity levels offshore are picking up globally, according to analysts. This comes as companies continue to cut costs, making offshore developments competitive with unconventional ones onshore in some cases.

But there are still plenty of challenges ahead for the offshore sector. Safety, flow assurance issues and taking advantage of data were some of the obstacles mentioned by panelists speaking on offshore challenges and opportunities during a recent event at Rice University. Digitalization was a recurring topic.

“Digitalization has disrupted several deeply rooted industries and dramatically accelerated technology adoption,” according to a presentation by Hani Elshahawi, deepwater digitalization lead for Shell, who said today it’s either disrupt or be disrupted. “Change is the new constant.”

However, gaining value from the abundance of data generated from oil and gas fields require getting beyond the hype, he said. “It’s about value at the end of the day,” Elshahawi said. “Insights are useful, but if you don’t translate them into doing something fundamentally different, faster, better…you don’t actually gain anything.”

He pointed out the importance of better aligning risks and rewards, and moving from a theory-driven approach to a data-driven approach. This involves collecting data, then analyzing it, deciding on a plan and reflecting on the outcomes before making adjustments. Fundamental to the process is breaking silos, both within companies and among industry players, and having a digital twin—a digital representation of a physical asset—helps, according to Elshahawi.

Shell, which has more than 100 petabytes of data, is carrying out digital initiatives across its portfolio. These include the company’s Nyhamna gas facility in Norway, where a digital twin is being used to better understand the facility, operations and maintenance needs.

Shell also teamed up with eDrilling, a Norway-based drilling and well performance solutions provider, at the Tyttebaer prospect. In May, eDrilling said it would drill exploration well 34/5-2S in a simulator using a digital twin before Shell used the Saipem semisubmersible Scarabeo 8 to drill the Tyttebaer prospect in the North Sea. The Norwegian Petroleum Directorate reported months later the well, which was drilled 10 km southwest of the Knarr Field, was dry.

In addition to digital technologies, panelists discussed flow assurance, including how it relates to unplanned downtime and cost.

“A problem like a hydrate blockage in a subsea jumper can take days, even weeks, to remediate and that’s all time when you are not producing,” said Brendon Keinath, flow assurance team lead for materials, corrosion and flow assurance for ExxonMobil Upstream Research, before turning to how even a 5% uplift can add significant value for producers.

Companies tackle flow assurance issues by either managing them or avoiding them altogether, but both require spending money—either capex or opex, according to Keinath. Flow assurance problems like hydrates are extremely expensive, he added. It remains a focus as the number of subsea tieback developments grows and others are decommissioned, heightening the search for innovative, effective technologies.

“Despite a relentless effort of trying to achieve zero incidents every day—we all struggle with that—we still are very concerned with all of our safety critical activities when it comes to hot work, confined space, dropped objects,” Jessica Jackson, HSE global services, crisis management and security manager for Murphy Oil, said of the offshore industry. “We still haven’t gotten to a place where we are incident free in the offshore business.”

But technology can be leveraged in the area of safety as well, she said.

Safety is an area where companies can collaborate and share data to improve industrywide. Murphy Oil is among the participants in a new Bureau of Safety and Environmental Enforcement-led group that is studying Gulf of Mexico performance data from a safety perspective, Jackson said.

“It’s all confidential, but it helps us as a group to get together and look at the trends, forecasts, because at the end of the day if it’s hurting someone at your company, it potentially could hurt someone at our company,” she said. “So we need to maintain those relationships and be willing to share with one another. It doesn’t help us if we keep it [safety data] within the confines of our own companies.” 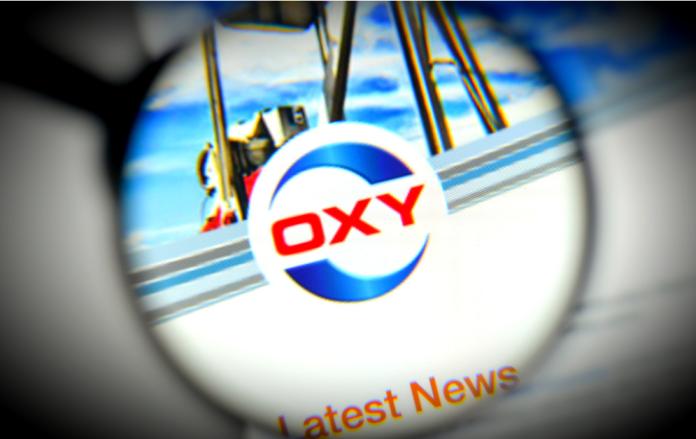