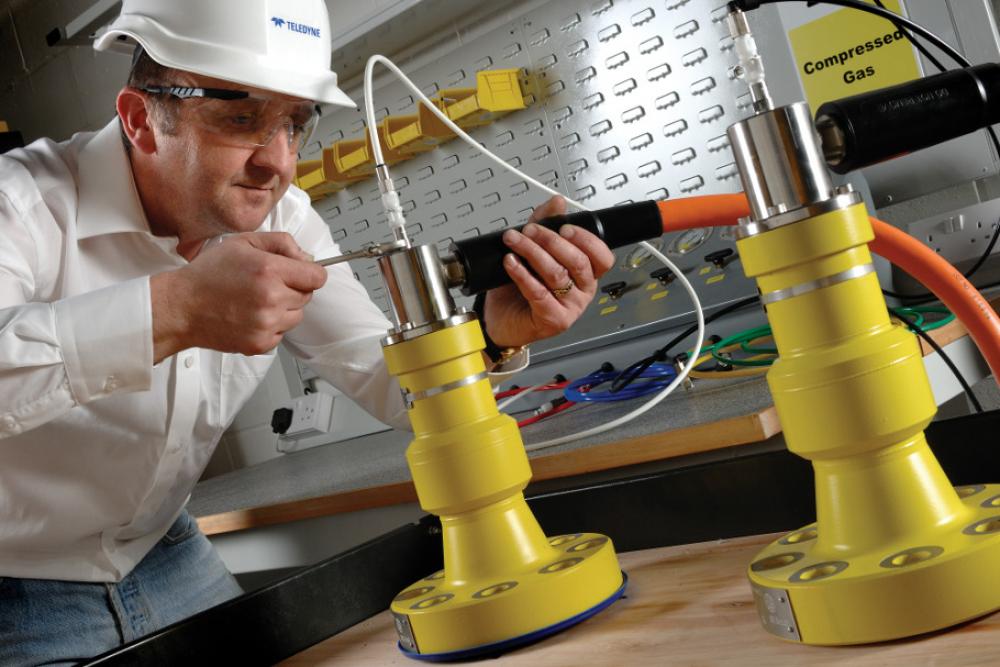 Corrosion can be considered one of the offshore oil and gas industry’s worst enemies.

The cost of corrosion in the oil and gas production industry surpasses $1.3 billion each year, according to NACE International’s estimates.

Subsea technology-focused Teledyne Cormon, which specializes in corrosion monitoring equipment as well as the design and manufacture of corrosion sensors among other types, sees global spending on corrosion and erosion monitoring for the topside and subsea markets combined at more than an estimated $150 million.

The offshore industry has seen advances in recent years with corrosion-resistant alloys designed for harsh offshore environments, intelligent pigs that detect cracking and pitting corrosion, biocides that aim to prevent or stop corrosion in its tracks and high-temperature corrosion inhibitors. Yet corrosion is still considered one of the leading causes of subsea pipeline failures.

“We estimate about half of [subsea pipeline] failures to be related to corrosion or erosion within the equipment,” Teledyne Cormon’s Tom Wollam said in a statement. “Costs can vary to replace a subsea pipeline but include much more than simply the cost of materials and labor to replace it. Often the cost is driven up exponentially by ancillary costs such as offshore vessels, engineering, testing and any environmental or safety impact the failure may have caused.

However, having an “effective asset integrity program can be an operator’s best insurance against preventable corrosion-related problems. … The risk of pipeline failure far outweighs the costs associated with installing, monitoring and maintaining effective corrosion control systems.”

Effective pipeline corrosion control comes down to quality design and installation of equipment, proper technologies and ongoing maintenance and monitoring by trained professionals, he added.

Corrosion and all of the problems it comes with is not new to the oil and gas industry. But the topic still commands attention considering its potential impact on oil and gas operations as facilities—particularly those in areas such the North Sea and Gulf of Mexico (GoM)—get older. About half of the platforms in the GoM are more than 20 years old, while some in the North Sea are even older. More than 50% of the world’s oil rigs will be more than 30 years old within the next decade, said Wollam, regional sales manager for Teledyne Cormon.

“Older infrastructure is at higher risk of corrosion damage, especially as operators face tighter budgets and are faced with tough choices such as extending the life of aging rigs, or reducing monitoring programs and personnel,” he added. “The simple fact of the matter is that as soon as a steel platform hits the saltwater it begins to corrode and therefore should be subject to monitoring, inspection and maintenance soon after deployment.”

The industry has typically used corrosion coupons with electrical resistance (ER) probes for monitoring. Ultrasonic inspections also have been used to measure wall thickness to determine corrosion and erosion rates in pipelines. Pigging is another common technique. 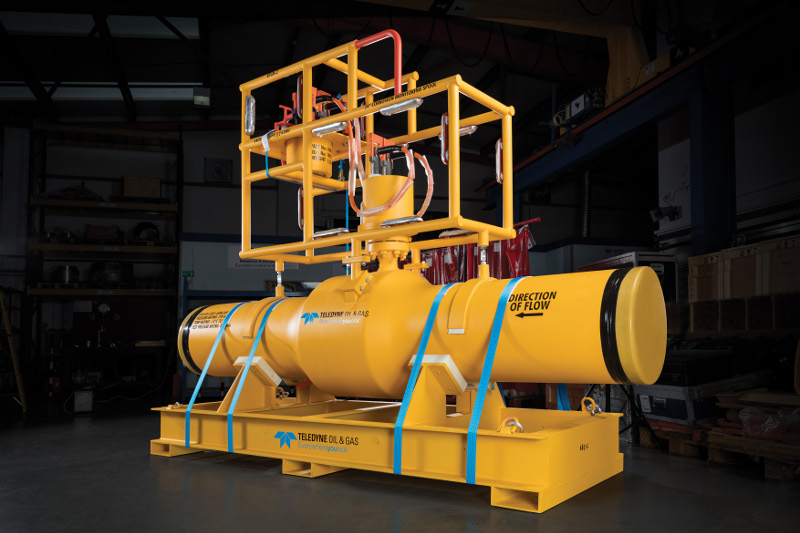 Teledyne recently updated its data storage and transfer instrumentation for its ER probes to help determine metal loss caused by corrosion or erosion.

“Our transmitters now offer direct Modbus RS485 output straight from the transmitter without the need for any post processing or conversion. The updated transmitter is especially well paired with our CEION technology, which offers unrivalled response time and probe life,” Wollam said. “Often there is a tradeoff between these two aspects of ER probe monitoring; however, with CEION we combine both, giving the customer a very fast response time without the traditional concern of a short probe life.”

For real-time data acquisition, the technology can be combined with an online transmitter system.

Robotics is also playing a role in combating corrosion.

Companies are using AUVs and ROVs for close-up inspections of assets using lights, cameras and multi-beam sonar systems. “This application is gaining traction in the offshore industry as a low-logistics method to collect data on structural integrity of pipelines or other equipment,” Wollam said.

But the advent of Big Data and machine learning could usher in another way of advances for corrosion monitoring.

While the measurement of metal loss, described by Wollam as the “principal benchmark of corrosion monitoring” is unchanged, technology has brought to the industry higher resolution measuring electronics that speeds up the detection of changes in measurements.

“The value of this faster detection lies in the ability to respond more quickly to increases in the metal loss rate, which can reduce the total metal lost, and thereby extend asset life,” Wollam added. “We now can see real-time changes in metal loss, enabling the operator to respond more quickly to issues that may arise or develop an optimized maintenance plan with greater confidence with the help of data to support and justify the plan.”

However, these same advances could pose obstacles. One challenge could lie in technology itself, specifically the ability to get large amounts of data quickly.

“Without applications or analysis to transform the data into recommendations, alerts or reports, the data are essentially worthless regardless of the quality or size,” Wollam said. “The measurement technology has evolved, but our data management systems may be in need of upgrades as well.” 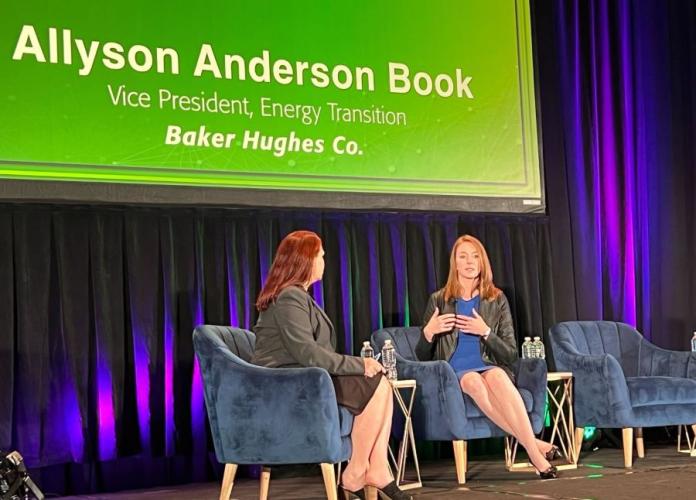 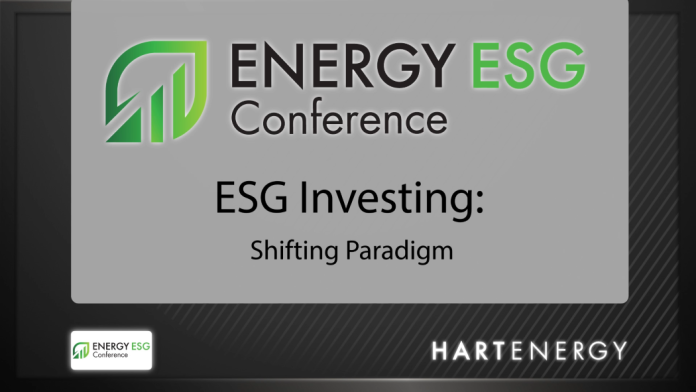 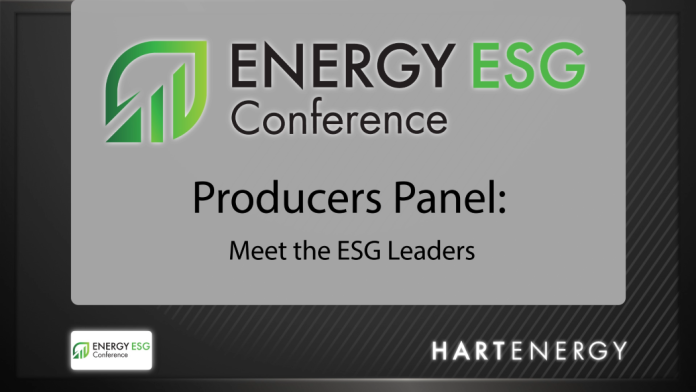 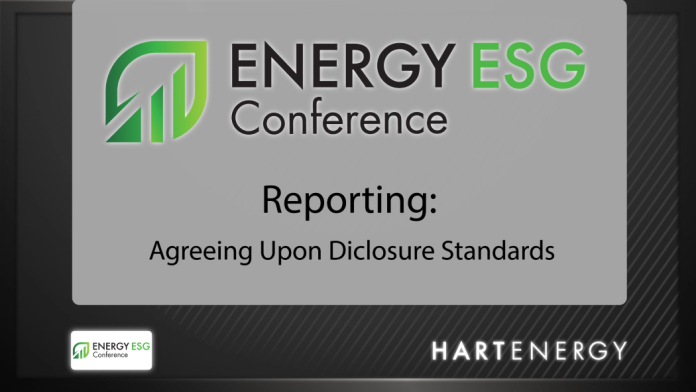