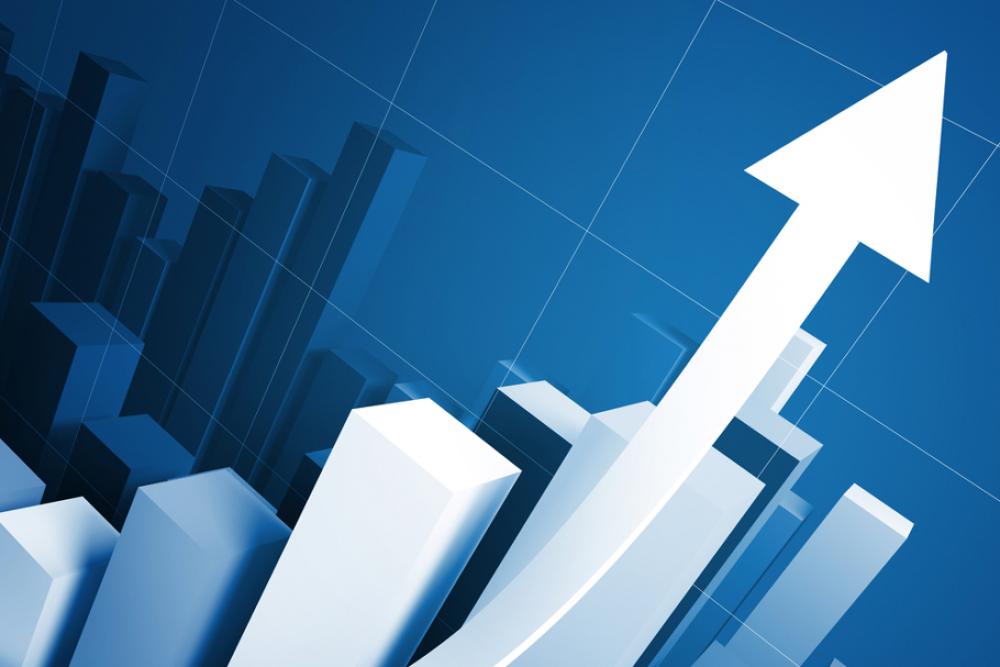 Occidental Petroleum Corp. (NYSE: OXY), one of the top producers in the Permian Basin, is on course to grow production in the play by nearly 50% compared to last year and achieve its low oil price breakeven plan six months early—using only 11 rigs and less proppant.

This comes as the company pushes forward with CO2-EOR projects in the Midland and Delaware basins, with eyes on future possible projects in other parts of the world. Meanwhile, well productivity—particularly in New Mexico’s Greater Sand Dunes and the Barilla Draw development area—has been making strides.

“In our oil and gas segment, our goal is to get the most oil out of our rock in the fastest time at the lowest cost at the sale of the highest price. This means we start by understanding the potential of the reservoir to enhance subsurface characterization,” Occidental CEO Vicki Hollub said on an earnings call May 9. “This is not only critical to producing the best wells in the Permian development but also under future EOR applications.”

Oil and gas companies are benefiting from rising oil prices, which have surged from lows of about $46 per barrel (WTI) in early May 2017 to more than $71/bbl on May 9. Brent crude futures reached their highest since November 2014 this week, hitting a session high of $77.43, Reuters reported May 9.

Oxy’s net income for the first-quarter was $708 million, up from $117 million a year earlier. The company’s chemical division hit another quarterly earnings record on higher product prices, lower ethylene costs and better margins, bringing in $298 million in pre-tax income.

The company’s total production exceeded guidance, rising 4% to reach 609,000 barrels of oil equivalent per day (boe/d). Notable performances in the Permian played a pivotal role as Oxy’s Permian Resources production grew 37% year-on-year to 177,000 boe. The company highlighted “basin-leading well results” in Greater Sand Dunes where 16 wells had average 30-day production rates of 3,100 boe/d and a two-well pad in the Wolfcamp XY bench that delivered an average 30-day peak of over 10,000 boe/d.

“Many of these record wells in New Mexico were stimulated with significantly less proppant than the industry average which results in lower well costs and higher full-cycle value,” said Jody Elliott, senior vice president and president of Occidental Oil and Gas, the domestic division. “We continue to integrate our vast seismic data with improved geomechanic and petrophysical analysis that enable us to land the wells in the best part of the rock and stimulate the rock with a customized frack.”

Simmons & Co. analyst Guy Baber pointed out during the earnings call that Oxy has drilled some of the basin’s most prolific wells in the last 12 months with incremental improvements in recent quarters, seemingly without meaningful increases in completions intensity when compared to peers.

Elliott said it begins with subsurface characterization, followed with use of geomechanics and geochemistry plus the integration of seismic to advance petrophysical models to better understand what the company calls “flow units” and how they will behave with a stimulation.

“That leads to a better stimulation design that is customized for basically each well. From that customization comes efficiency gains built around standardization,” Elliott explained.

Combined with these are leveraging the impact of the Avertine logistical and maintenance hub, field execution, sand delivery and commercial agreements. Something that is customized evolves into something that is manufacturing oriented, he added. “The combination of those things is what’s driving what we believe is play-leading capital efficiency.”

The company is also using data analytics in an effort to maximize value during development.

The company expects Permian Resources to produce between 198 Mboe/d and 210 Mboe/d, with total production rising to between 645 Mboe/d to 665 Mboe/d.

Capex guidance was unchanged at $3.9 billion.

Meanwhile, the Permian shale business is approaching the milestone of generating as much cash as it spends. The company said it is still on track toward cash flow breakeven in the Permian by the third quarter, which is six months ahead of schedule. 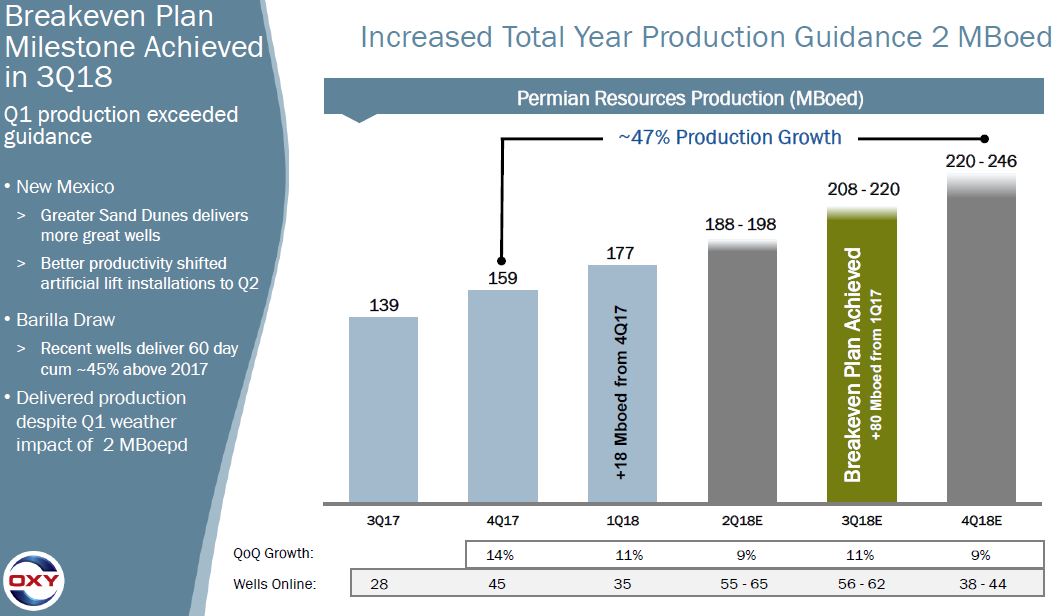 Gains are also being made in other parts of the company. 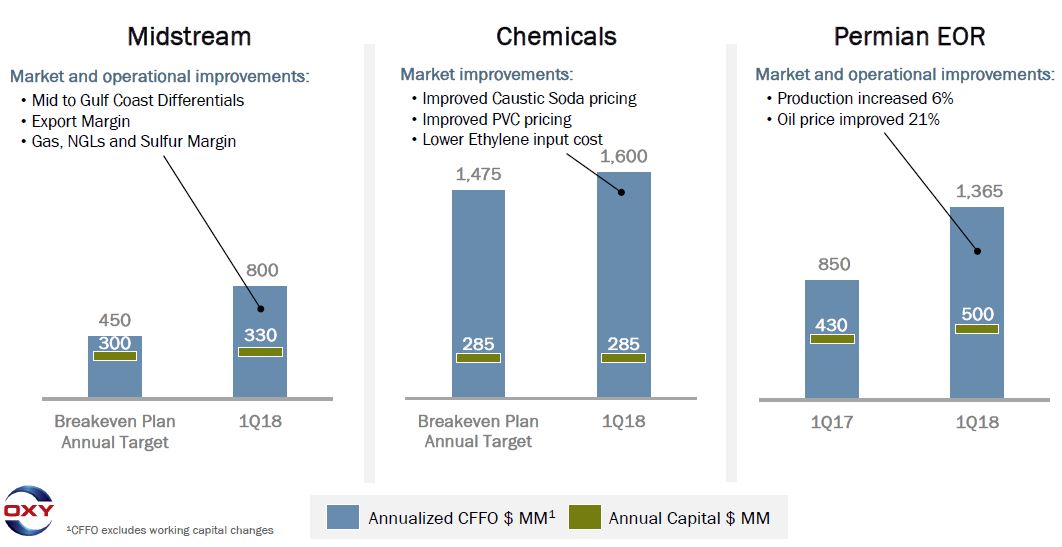 “Once we achieve our remaining milestones we will be well-positioned in the future with the cash flow necessary for our $40 oil price business sustainability and $50 oil price business growth scenarios,” CFO Cedric Burgher said. “But we will continue to operate our business to reduce those breakevens even further.” 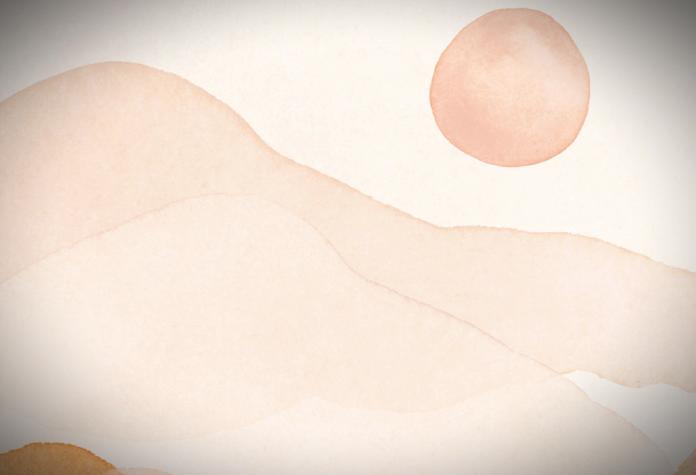