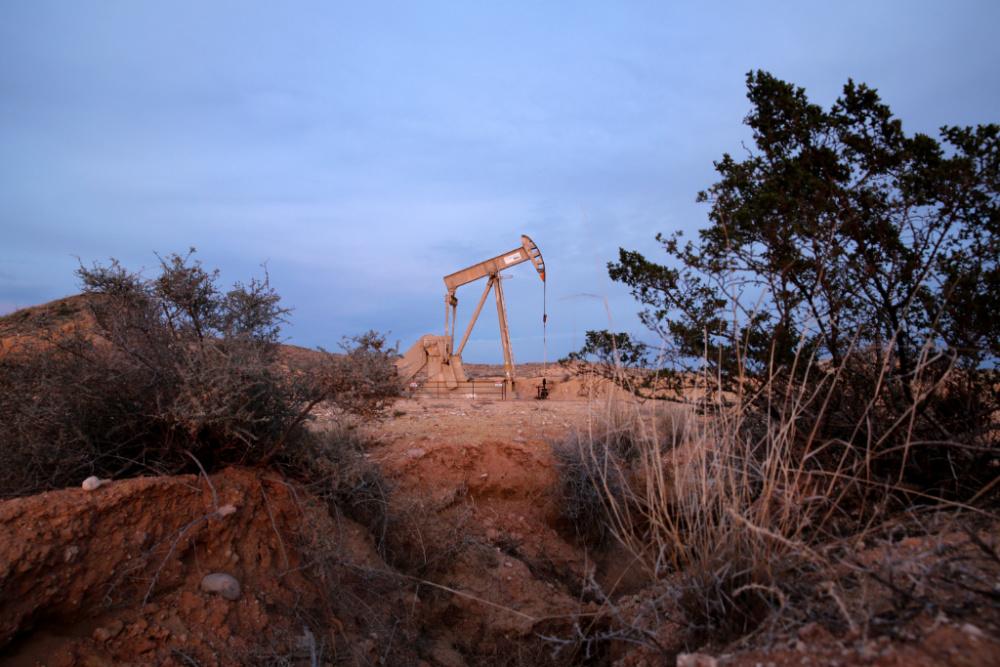 The transaction signals progress in meeting the debt reduction goal Occidental set following its acquisition of Anadarko Petroleum in 2019, which caused its debt to balloon. This year, the company is planning to complete between $2 billion and $3 billion in asset sales to reduce its debt.

Meanwhile, the acquisition is Colgate’s second this month so far as the company agreed to acquire privately held Luxe Energy LLC in the Permian Basin as well in an all-stock transaction on June 2. Both acquisitions, according to Co-CEO James Walter, truly puts Colgate in a differentiated position.

“These two transactions complement each other perfectly, creating a scaled business with increased relevance in public markets, and ample liquidity to execute on our highly accretive development program,” Walter said in a statement on June 10.

Colgate was founded in 2015 by Walter and Will Hickey, who also serves co-CEO, with initial equity commitments from Pearl Energy Investments and NGP. Based in Midland, Texas, the company is actively developing properties in Reeves and Ward counties, Texas, and New Mexico’s Eddy County, according to its website.

In his statement, Walter noted the equity contribution from the Luxe deal helped put Colgate in a place where it could fund a cash acquisition of this size from Occidental Petroleum while remaining within its debt parameters.

The acquisition from Occidental includes roughly 25,000 net acres adjacent to Colgate’s existing position in Reeves and Ward counties, Texas, in the southern Delaware Basin. Current production is approximately 10,000 boe/d from about 360 active wells.

“The acquisition of these assets in the core of the southern Delaware Basin is a transformational deal for Colgate that checks all of the boxes of our acquisition criteria,” Hickey said. “It is a great mix of low decline production and high rate of return locations that will immediately compete for capital with our existing portfolio.”

Pro forma for the acquisition, Colgate’s position in the Permian Basin will cover roughly 83,000 net acres located primarily in Reeves, Ward and Eddy counties. The company said it anticipates running a five to six rig program by year-end 2021 with estimated average net daily production of about 55,000 boe/d.

Also, pro forma, the company said it is estimating a 2022 EBITDAX of about $750 million an Nymex pricing, or $875 million excluding projected hedge settlements. Plus, due to strong high yield market conditions the company’s anticipated pro forma borrowing base is currently over $550 million with potential for further equity funding providing optionality for ultimate financing of a transaction, a company release said.

The effective date of the transaction is April 1, with closing expected by both Colgate and Occidental in third-quarter 2021.

Occidental’s proceeds from the sale will be applied toward debt reduction, which will bring the total to over $1.3 billion of the planned $2 billion to $3 billion for the year, according to President and CEO Vicki Hollub.

“We continue to advance our divestiture and deleveraging goals while delivering value for our shareholders,” Hollub said in a statement on June 10.

Hollub added that Occidental has divested more than $9 billion of assets since closing the Anadarko deal in August 2019. The company’s long-term net debt stood at roughly $35.5 billion as of March 31, according to a regulatory filing.