Head of one of the largest U.S. producers, with a daily output of 1.2 million barrels of oil equivalent (MMboe), Hollub said oil companies can best contribute to the energy transition by producing just enough oil to meet the world's demand in a way that generates more cash and fewer emissions.

“We don’t see that in 2022 and beyond that we need to grow (production) significantly,” Hollub said at an online event by the Energy Intelligence Forum.

“Our growth in the period, and maybe over the next 10 years, will more be to reestablish dividend and grow that dividend.”

Occidental has one of the most ambitious programs of the industry to capture CO2 from the atmosphere and re-inject it in the ground as a way to mitigate global warming.

Next year, the company will start construction of a direct air capture plant, of up to 1 million metric tons of CO2 annually, a business Hollub says should generate returns for shareholders in the future.

A bipartisan carbon capture utilization and storage (CCUS) tax credit amendments act that increases the value of carbon credits and facilitate project financing has support from the White House and should pass the U.S. Congress, she said.

“I think it is going to happen and will happen soon,” Hollub said.

The bill proposes increasing the so-called 45Q credit value from $50 to $120 per metric ton for direct air capture facilities that capture and store CO2 in saline geologic formations. 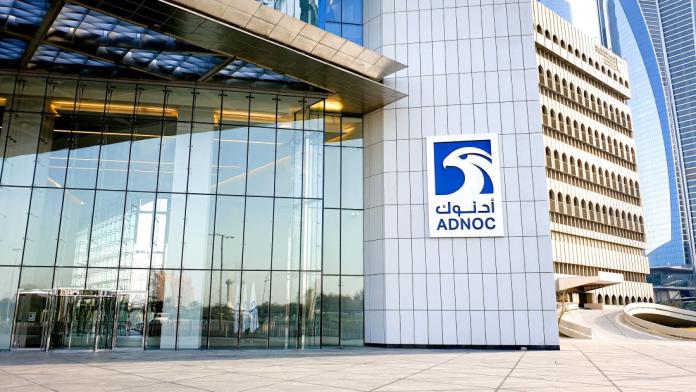 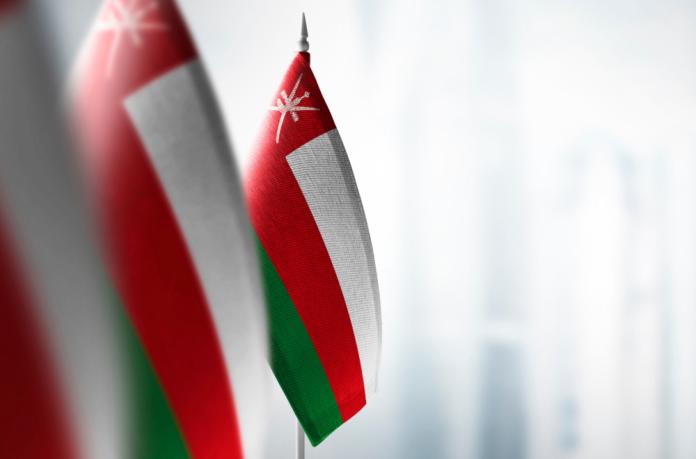