After a crushing 2020, oil prices have rebounded to multi-year highs and are now trading at over $70/bbl, thanks to output curbs by the OPEC+ and a pick-up in economic activity.

Peers Diamondback Energy Inc. increased its annual dividend by 12.5% to $1.80 per share and Pioneer Natural Resources Co. declared an inaugural variable dividend of $1.51 per share on Aug. 2.

The company’s average price for worldwide crude oil rose to $60.05/bbl from $55.65/bbl in the prior quarter.

The oil and gas producer’s adjusted profit attributable to common stockholders stood at $311 million, or 32 cents per share, for the three months ended June 30. Analysts had estimated 3 cents per share, according to Refinitiv IBES.

Cold Bore has seen a 38% increase in the deployment of its SmartPAD completions system across the five major U.S. basins. 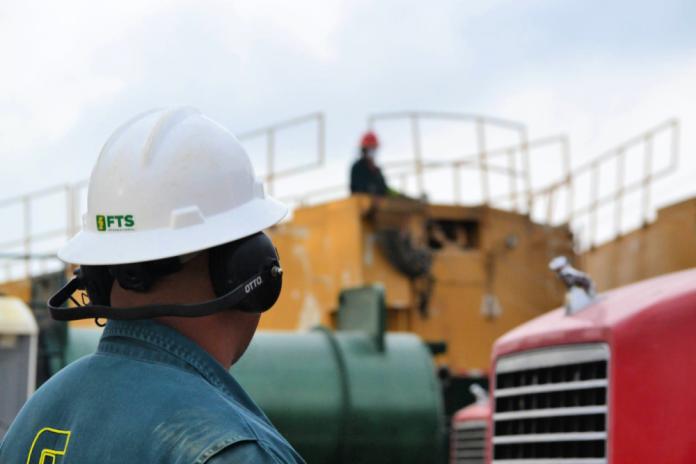 FTS International said the all-cash transaction with ProFrac will create one of the largest completions focused service companies in the U.S. oil and gas industry. 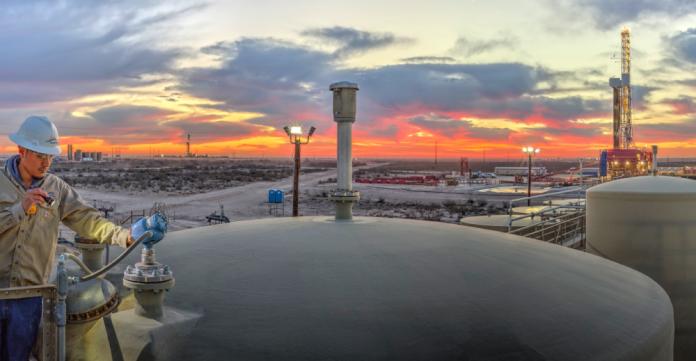 Colgate Energy agreed to sell the produced water infrastructure associated with its recent $508 million asset acquisition from Occidental Petroleum in the Permian Basin.