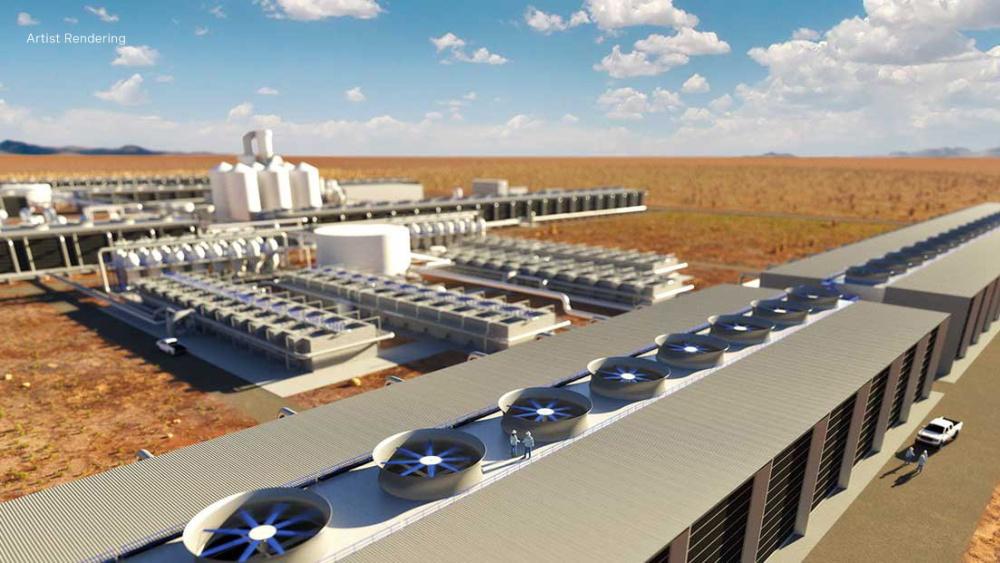 Occidental Petroleum Corp. is set to begin construction of its first carbon capture project in the Permian Basin this fall, the Houston-based company said in an Aug. 25 release.

“The construction of Oxy’s first DAC (direct air capture) plant is an important milestone on the pathway to achieving our net-zero ambitions and helping the world meet the Paris Agreement’s climate goals,” Oxy President and CEO Vicki Hollub commented in the release.

Occidental said its subsidiary 1PointFive will begin engineering and early site construction on the plant in the third quarter. The plant, which will deploy direct air capture technology developed by Carbon Engineering Ltd., is set to be located in Ector County, Texas, near Oxy’s portfolio of acreage and infrastructure in the Permian Basin.

“Carbon Engineering has been innovating for more than a decade to deliver climate solutions at megaton scale,” said Daniel Friedmann, CEO of Carbon Engineering. “Now, with construction starting on this first, large-scale facility, we are seeing our vision become a reality.” 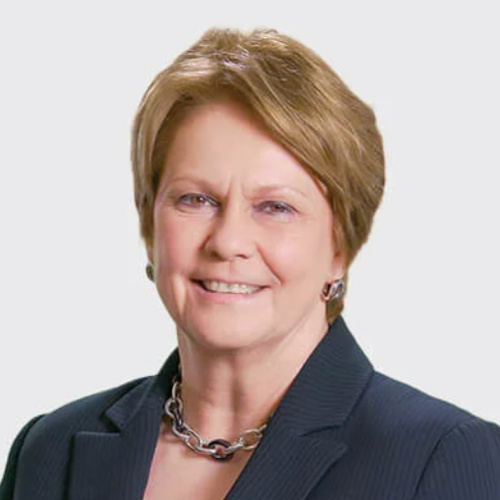 “The construction of Oxy’s first DAC (direct air capture) plant is an important milestone on the pathway to achieving our net-zero ambitions and helping the world meet the Paris Agreement’s climate goals.”—Vicki Hollub, Occidental Petroleum Corp.

Carbon Engineering, a climate solutions company based in Canada, is focused on the global deployment of large-scale direct air capture technology that captures CO₂ out of the atmosphere so it can be permanently stored deep underground or used to produce clean, affordable transportation fuels.

“In collaboration with our partners at 1PointFive and Oxy, today marks a pivotal moment in the deployment of Carbon Engineering’s large-scale direct air capture solutions,” Friedmann added.

1PointFive has also agreed on substantive terms with Worley for engineering, procurement and construction (EPC) services, and expects to work toward a definitive agreement for the EPC contract by the end of the year.

The project is expected to employ more than 1,000 people during the construction phase and up to 75 once operational, expected in late 2024.

Upon completion, the first DAC plant will be the world’s largest of its kind. It would be an essential step in advancing Oxy’s low-carbon strategy to deliver large-scale carbon management solutions that accelerate a net-zero economy.

Once operational, the plant is expected to capture up to 500,000 metric tons of CO₂ per year with the capability to scale up to 1 million metric tons per year. 1PointFive has announced a scenario to deploy 70 DAC facilities worldwide by 2035 under current compliance and market scenarios.

1PointFive has advanced product sales for the plant, including carbon removal credit purchases from Airbus, Shopify and ThermoFisher. Oxy also reached an offtake agreement with SK Trading International for an opportunity to purchase net-zero oil.

Additionally, Oxy entered into an agreement with Origis Energy to provide zero-emission solar power for the DAC plant and other projects in the Permian Basin.