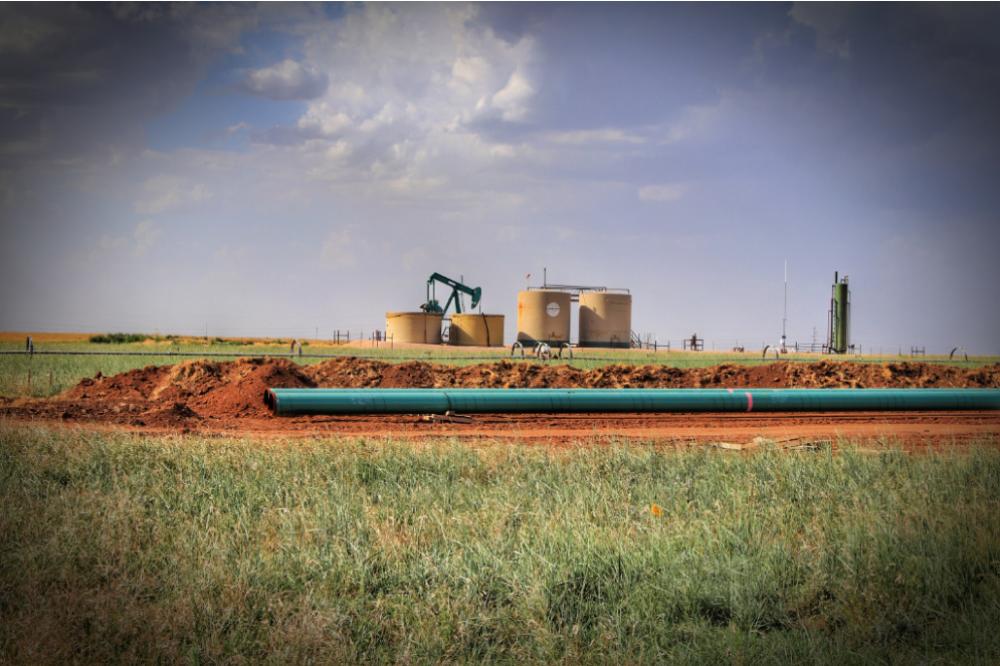 Oasis Petroleum Inc. on March 22 announced the sale of its remaining DevCo interests to Oasis Midstream Partners LP in a “simplification” transaction worth roughly $510 million that will also eliminate incentive distribution rights (IDRs).

“Through this simplification, we were able to enhance the financial profiles of both Oasis and OMP, while strengthening our competitive position,” Douglas E. Brooks, Oasis’ board chair and CEO, said in a statement.

Brooks assumed the role of CEO in late December following the retirement of Thomas Nusz, who had led the Houston-based oil and gas producer since co-founding the company in 2007. Oasis also completed a financial restructuring last year after filing for Chapter 11 bankruptcy protection in September 2020, which it said eliminated $1.8 billion in debt.

In his statement on March 22, Brooks said the simplification transaction is the latest in a series of “value-focused initiatives” that Oasis management and the board of directors have delivered this year. The company also concurrently announced a new $100 million share-repurchase program on March 22.

Notably, the simplification transaction will also eliminate IDRs from Oasis Midstream’s capital structure. Oasis Midstream estimates the IDRs acquired would have resulted in total IDR distributions to Oasis of approximately $4 million in 2021.

“OMP remains a valuable investment for Oasis and we will continue evaluating additional options for further value enhancement,” Brooks added in his statement.

As part of a contribution and simplification transaction Oasis entered on March 22, the company will contribute all of its remaining interests in Bobcat DevCo LLC and Beartooth DevCo LLC to Oasis Midstream Partners in exchange for $229 million in cash and 14.8 million OMP common units.

The companies estimate the total consideration of the transaction is approximately $510 million based on Oasis Midstream’s 20-day volume weighted average price ending on March 19.

“This accretive transaction enhances our scale and strengthens OMP’s attractive position in the core of the Williston Basin,” Taylor Reid, CEO of Oasis Midstream, said in a statement.

Following the closing of the simplification transaction, Oasis Midstream will own 100% of the Bobcat DevCo and Beartooth DevCo assets. Anticipated 2021 total EBITDA for the acquired interests is estimated to be between $81 million to $84 million.

For 2021, Oasis is targeting a capex between $225 million and $235 million. The company plans to direct approximately 65%-70% of its capital for the year to the Williston Basin and approximately 30%-35% to the Permian Basin.

As a result of the simplification, Reid said he believes Oasis Midstream is now “uniquely positioned” to benefit from Oasis’ development program plus capture additional third party business.

“Volumes from both Oasis and third parties provide a solid foundation through 2021 and beyond,” Reid continued. “This transaction is extremely attractive for our investors by allowing OMP to increase its scale in an accretive manner, while improving its competitive position to capitalize on future opportunities.”

The simplification transaction has an effective date of Jan. 1 and is expected to close before the end of March, subject to the satisfaction of customary closing conditions.

2022-07-15 - Although the U.S. and EU have raised sanctions on Russian oil since the country's invasion of Ukraine, China, India and several Middle Eastern countries, including Saudi Arabia, have increased their Russian oil intake.