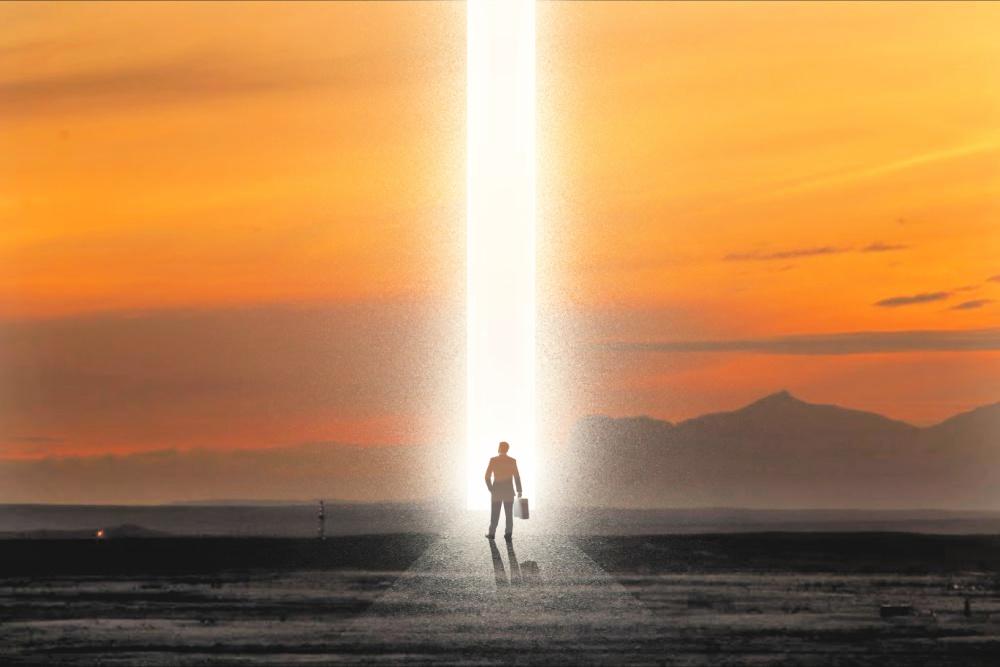 The team behind private equity-backed Percussion Petroleum have returned to the Permian Basin—this time in the core of the Delaware Basin.

In a recent company filing by Oasis Petroleum Inc., Percussion Petroleum Operating II LLC acquired Oasis’ remaining upstream assets in the Texas region of the Permian Basin for cash consideration of up to $375 million. The transaction completes Oasis’ exit from the Permian Basin through the divestiture of its position located in the core of the Delaware Basin in Loving, Ward and Winkler counties, Texas.

Percussion II is a Houston-based oil and gas company funded through an equity commitment from Carnelian Energy Capital announced in March 2020. The company’s founders, John Campbell III and Brian Zwart, previously had success in the Permian Basin through its predecessor company, Percussion Petroleum LLC, which was also partnered with Carnelian.

Percussion I assembled a 22,000 net-acre position in the Northwest Shelf of the Permian Basin, including interests in approximately 380 gross producing wells plus associated water and midstream assets. The company ultimately eventually sold the entire position situated in the core of the Yeso formation in New Mexico’s Eddy and Lea counties to Spur Energy Partners LLC in mid-2019.

In the acquisition from Oasis Petroleum, Percussion II acquired approximately 24,000 net acres containing net proved reserves at year-end 2020 of approximately 30.3 million boe. During first-quarter 2021, the assets produced approximately 7,186 boe/d on a two-stream basis of crude oil and natural gas, according to a filing by Oasis with the U.S. Securities and Exchange Commission (SEC) on July 6.

Oasis entered the Permian Basin in 2017 with the acquisition of Forge Energy for a mix of cash and stock equivalent worth approximately $946 million. However, since then, the company underwent a financial restructuring and appointed a new CEO before ultimately deciding to double down on the Williston Basin with the acquisition in early May of Diamondback Energy Inc.’s Bakken asset.

The acquisition was soon followed by the sale of Oasis Petroleum’s position in the Permian Basin, announced in late May through three separate transactions expected to generate total proceeds of $481 million including through contingency payments tied to future oil prices.

In the May release, Oasis CEO Danny Brown explained the company’s decision to exit its Permian position was due to limited opportunities to grow in the prolific oil and gas region unlike the Williston Basin.

“The decision to exit the Permian Basin while building scale in the Williston Basin is fundamentally based on aligning company resources with our core competitive strengths and strategic focus of building a sustainable enterprise which generates significant free cash flow for the benefit of the company and shareholders,” Brown said the company release on May 20.

Oasis noted in May that the two smaller transactions had already closed. The $375 million cash transaction with Percussion Petroleum closed on June 29, according to the SEC filing, and was inclusive of a $31.9 million deposit made by Percussion at signing, and up to three earn-out payments of $25 million per year if the average daily settlement price of Nymex WTI crude oil exceeds $60/bbl in 2023, 2025 and 2025.

Oasis anticipates closing its acquisition in the Bakken in July. Proceeds from the Permian Basin divestitures are expected to fund a portion of the $745 million cash purchase price of the acquisition as well as for general corporate purposes, the company said.