Oasis Petroleum Inc. launched on May 24 a potential debt offering where proceeds would be used to partially fund its cash acquisition of Bakken assets briefly held by Diamondback Energy Inc.

According to company release, Oasis said it intends to offer $400 million in aggregate principal amount of senior unsecured notes due 2026 in a private placement to eligible purchasers, proceeds, of which, would fund a portion of the consideration in connection with the recently announced acquisition from Diamondback Energy.

On May 3, Oasis and Diamondback unveiled a $745 million cash deal comprised of Williston Basin assets acquired by Diamondback in an all-stock merger with QEP Resources and sold to Oasis.

At the time, Oasis said it would finance the Williston transaction, expected to close July, through cash on hand, revolver borrowings and a $500 million fully committed underwritten bridge loan. However, weeks later, the company would also announce the conclusion to a Permian Basin divestiture process in a roughly $400 million sale, divided into three transactions, that would mark Oasis’ departure from the prolific basin.

“The decision to exit the Permian Basin while building scale in the Williston Basin is fundamentally based on aligning company resources with our core competitive strengths and strategic focus of building a sustainable enterprise which generates significant free cash flow for the benefit of the company and shareholders,” Brown said in a statement in a May 20 company release.

The exit from the Permian positions Oasis exclusively in the Williston Basin, where, including its acquisition of 95,000 net acres in North Dakota from Diamondback, the company controls a position covering roughly 402,000 net acres, making it one of the largest operators in the basin.

The sale of Oasis’ Permian position consists of approximately 24,000 net acres in the core of the Delaware Basin in West Texas. The company reported 7,200 boe/d of production from its Permian Basin asset in the first quarter. The primary transaction in Oasis’ divestiture process is expected to close around June 30. The two smaller transactions have already closed, according to the company release.

J.P. Morgan Securities LLC is strategic and financial adviser to Oasis and McDermott Will & Emery is its legal adviser for the company’s Williston acquisition and divestiture process of its Permian position. J.P. Morgan and Wells Fargo agreed to provide the $500 million bridge facility used as part of financing the acquisition. Wells Fargo is administrative agent on the facility. Vinson & Elkins LLP and Kirkland & Ellis LLP are legal advisers on the financing.

2022-05-13 - ProFrac’s listing comes at an inopportune time, with equity markets bleeding from fears of aggressive monetary policy tightening by the Federal Reserve and impacts of the Russia-Ukraine war. 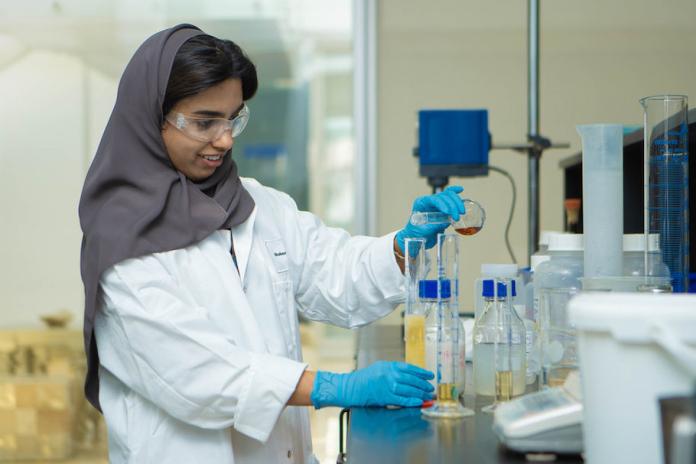 2022-03-30 - Baker Hughes and Dussur will form a joint venture to supply industrial chemicals to oilfields in Saudi Arabia.

2022-03-09 - Schlumberger said persistent global supply and logistics constraints are resulting in lower-than-expected product deliveries, which will have an impact on the current quarter.

2022-05-13 - ProFrac’s listing, which raised $288 million from the issue of 16 million new shares, comes in a rocky year for U.S. capital markets and underscores the challenges facing IPO-bound companies.

2022-03-25 - TotalEnergies has said it would not renew some Russian supply contracts, but has come under fire for not following industry rivals in shedding Russian assets.