Norwegian independent oil firm Aker BP has made its first foreign acquisition, it said on March 24, buying a 50% stake in a British North Sea license from Italy’s Eni SpA.

Jointly controlled by Norwegian billionaire Kjell Inge Roekke and Britain’s BP Plc, Aker BP was set up in 2016 to focus on oil and gas exploration and production from Norway’s continental shelf.

The Eni license, known as P2511, is located on the maritime border between Norway and Britain, where Aker BP already operates several discoveries in the Alvheim area on the Norwegian side.

“The key objective for the newly established partnership between Eni UK and Aker BP UK is to explore the resource potential across the UK border in the greater Alvheim area,” Aker BP said in a statement.

Eni will remain operator of the British license. Aker BP declined to provide a valuation for the Eni transaction.

In January, Aker BP CEO Karl Johnny Hersvik told Reuters the company could expand its business to include investment outside Norway if it came across competitive opportunities.

The company had looked at some offshore assets put up for sale by Brazil's Petrobras, but decided not to bid, he added.

The British deal reflected a pragmatic approach to unlocking potential resources in one of the company’s core areas, an Aker BP spokesman said in an email.

“Unfortunately, the geological structures aren’t aligned with the Norway/U.K. borderlines,” he said. 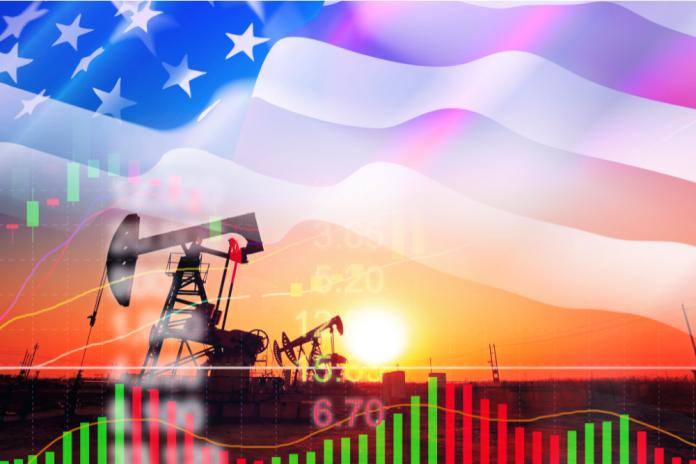 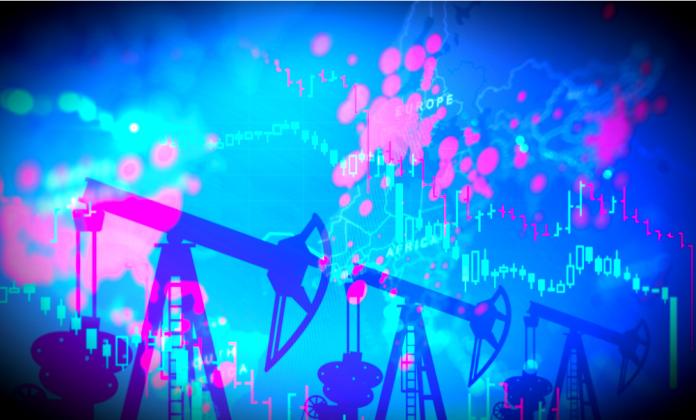