Norway unveiled plans on May 11 for a major expansion in offshore wind energy by 2040, aiming to turn a country that has built its wealth on oil and gas into an exporter of renewable electricity.

The center-left government, which has come under fire from environmentalists for continuing to support the oil and gas industry, set a target to develop 30 gigawatts (GW) of offshore wind capacity by 2040.

Norway, which says the world still needs its oil in gas during the transition to a cleaner energy future, believes developing offshore wind will allow it to build on the know-how of its existing energy industry.

A wide range of utilities, oil and gas firms and engineering companies have lined up to develop offshore power projects in Norway, including Equinor, Shell, BP, Ørsted and Eni.

Norway needs more power for domestic consumption, but the new plan far exceeds the expected demand from households and industry.

“A significant portion of the electricity will be exported to other countries,” the government said in a statement.

To date, Norway has opened two North Sea areas for development of up to 4.5 GW of bottom-fixed and floating offshore wind, with a first tender for 1.5 GW expected later this year.

Licensing rounds for new acreage will be held at regular intervals from 2025 onwards, the government said.

Grid connections would be considered on a case by case basis and could feature hybrid cables, which connect to several markets at the same time, or direct cables to single destinations, so-called radial cables, to Europe and Norway.

Industry executives, labor unions and some opposition parties had also called for a longer-term target to help provide predictability for supply chain investments in Norway.

“This will lay the foundation for industrial ocean wind development,” the Norwegian Oil and Gas Association said in a statement. 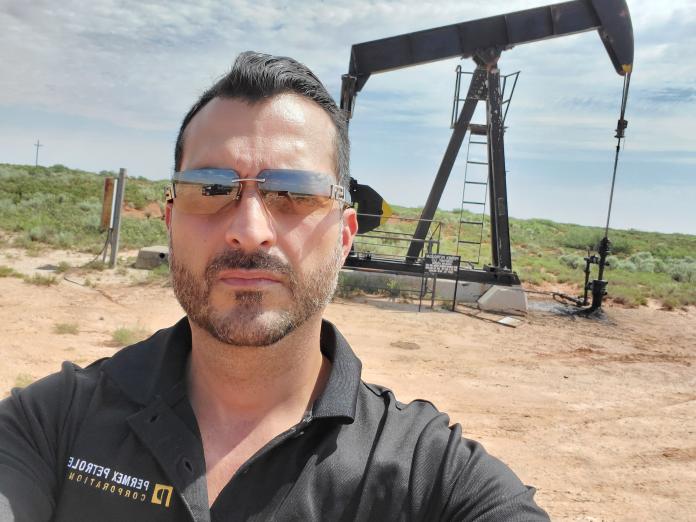