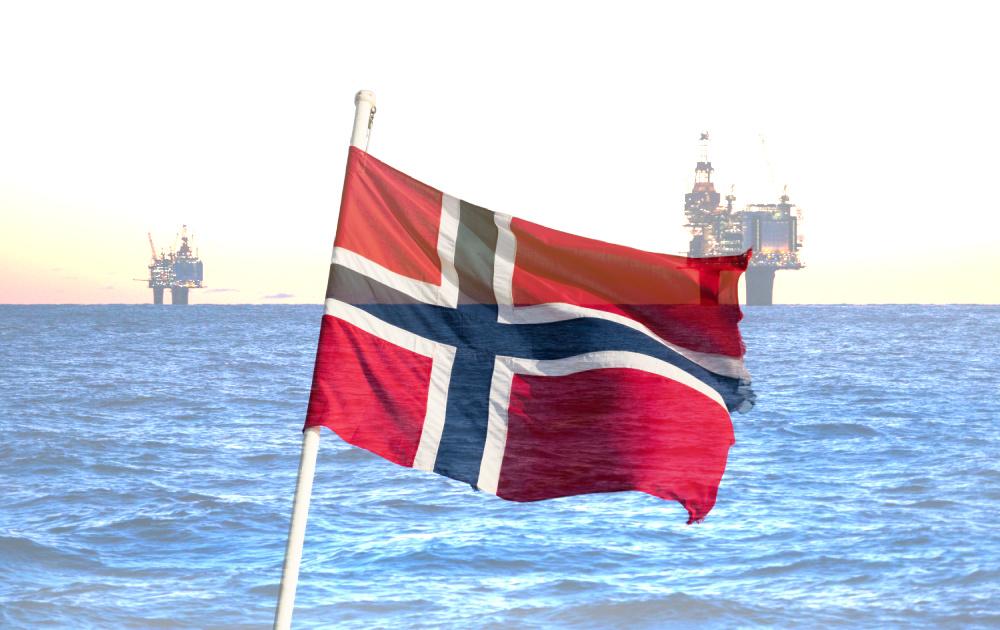 Norway’s government has approved expansion plans for the country’s second largest gas field, Ormen Lange, as well as development plans for the Frosk and Tommeliten A discoveries, the oil and energy ministry said on July 8.

The Ormen Lange phase 3 extension is expected to increase gas extraction by up to 40 billion standard cubic meters, with start-up in 2025, the ministry said.

The field, operated by Shell and located in the Norwegian Sea, will as a result increase gas recovery from 75% to 85%, the ministry said.

“This project helps to maintain the gas supply from Norway to our friends in Europe from the middle of this decade,” oil and energy minister Terje Aasland said in a statement.

Seperately, the ministry also approved plans for developing the petroleum discoveries Frosk and Tommeliten A in the North Sea.

Tommeliten A, which is partly located on the British side of the North Sea, is operated by ConocoPhillips Co. and co-owned with PGNiG, Totalenergies SE and Vaar Energi.

Expected recoverable reserves at Tommeliten A are estimated at about 21 million standard cubic meters of oil equivalent, of which slightly more than three quarters is gas, the ministry said.

Expected start of production is 2024, it added.

The Frosk discovery, where recoverable reserves are estimated at 1.51 million standard cubic meters of oil equivalent, most of which is oil, is operated by AkerBP with Vaar Energi as the other stakeholder.

Production is expected to start in 2023.

Guyana Races Against the Clock to Bank its Oil Bonanza

2022-07-18 - An Exxon Mobil-led consortium plans to pump 1.2 MMbbl/d of oil from its holdings in Guyana in 2027, which would give the country more output than its neighbor Venezuela and the highest output per capita in the world.