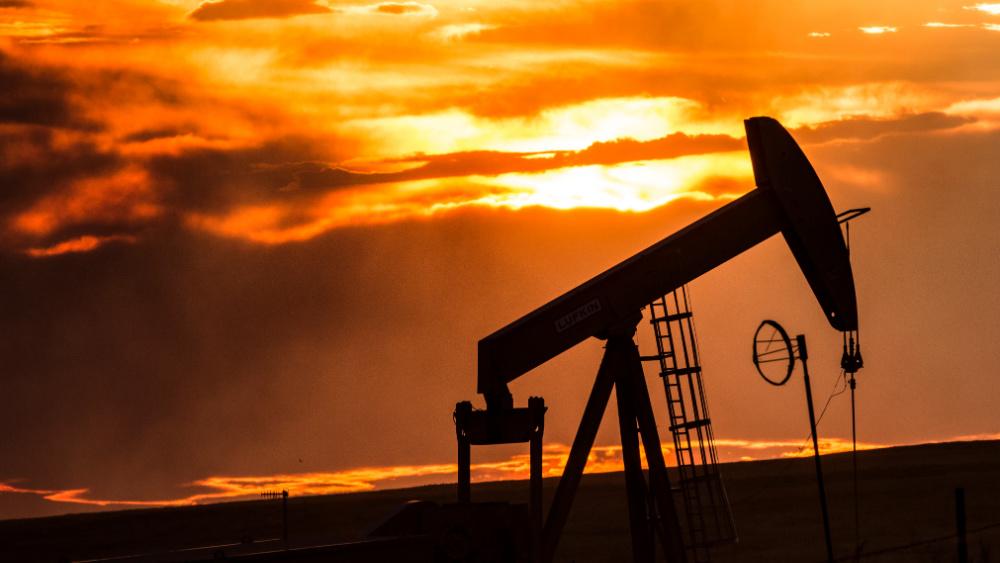 “While the Permian continues to be a source of growth, we continue to find significant opportunities to grow our Williston Basin position,” Northern President Adam Dirlam commented. (Source: Shutterstock.com)

Northern Oil and Gas Inc. agreed to pay up to $175 million to acquire a Williston Basin bolt-on, the company said in a June 7 release.

“While the Permian continues to be a source of growth, we continue to find significant opportunities to grow our Williston Basin position,” Northern President Adam Dirlam commented in the release.

Based in Minnetonka, Minn., Northern aims to be the go-to resource for operators that want to offload nonoperated working interests in leasehold. Originally focused in the Williston Basin, the company has also expanded into the Marcellus Shale and Permian Basin through over $1 billion worth of acquisitions in 2021.

The acquisition announced on June 7 includes nonoperated interests in the Williston Basin for an initial purchase price of $170 million in cash. Per the transaction agreement, the undisclosed seller may earn an additional $5 million in contingent payments in 2023 if WTI oil prices exceed $92.50 on Dec. 30, 2022.

Northern expects 0.8 net wells to be turned-in-line in 2022 post-closing. The assets are operated primarily by Marathon Oil, Continental Resources and ConocoPhillips, and Northern owns existing interests in approximately 50% of the acquired property value.

According to the release, the properties have operating costs lower than Northern’s corporate average on its Williston Basin properties.

“Anchored by significant inventory, high oil cuts, strong margins and existing ownership in over 50% of the properties, this bolt-on transaction fits perfectly with our strategy,” Dirlam added.

Northern plans to fund the bolt-on acquisition with cash on hand, operating free cash flow and borrowings under the company’s revolving credit facility.

Separately, on June 7, Northern announced it had entered into an amended and restated credit agreement governing its reserves-based revolving credit facility with Wells Fargo, as administrative agent, and a syndicate of 14 lenders. The borrowing base under the facility has been increased to $1.3 billion from $850 million.

The effective date for the bolt-on transaction is April 1 and Northern expects to close the transaction in August. 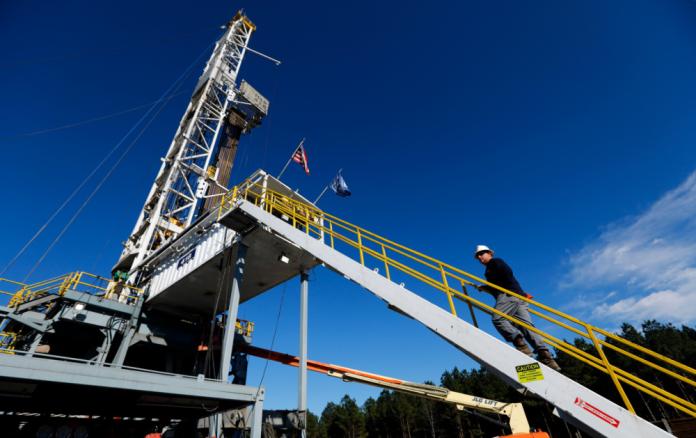