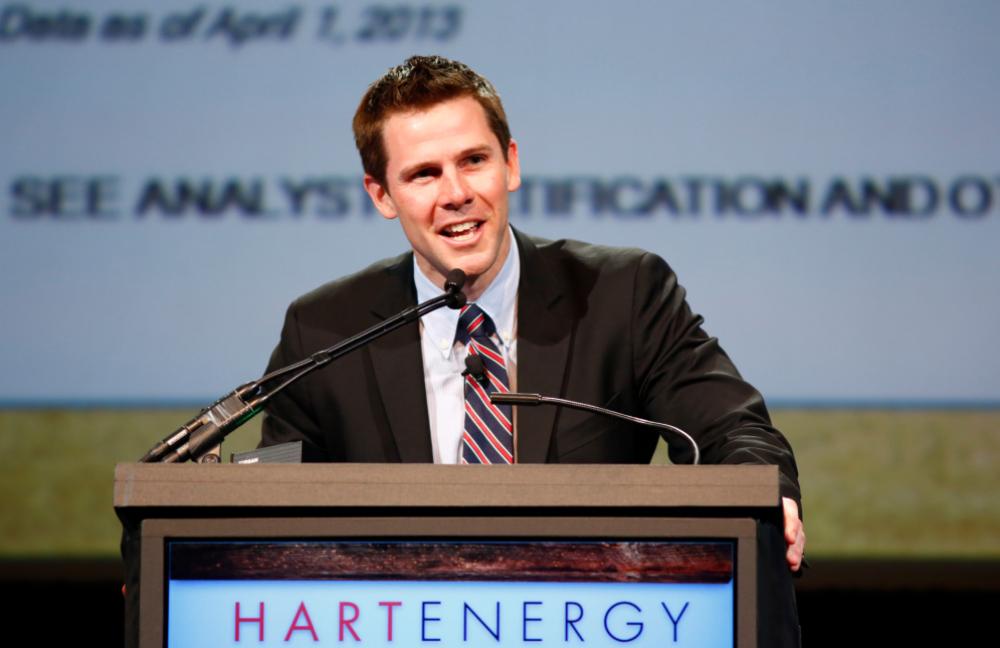 Kelly has served as Northern’s executive vice president of finance since January 2020. He joined the company from Seaport Global Securities, where he was a partner and head of E&P research.

“Both Mike and Jim have worked tirelessly to continue to grow our enterprise,” commented Nick O’Grady, CEO of Northern Oil and Gas, in a statement. “As we continue to build and scale Northern into a national franchise, these promotions are well deserved as recognition of their stellar efforts and growing roles within the organization.”

Based in Minnetonka, Minn., Northern invests in nonoperated minority working and mineral interests in oil and gas properties with assets in the Williston and Permian basins. The company recently announced the acquisition of Marcellus Shale assets in a cash-and-stock deal worth about $250 million furthering its goal of becoming a “national nonoperated franchise.”

While with Seaport Global, Kelly had covered over 30 companies in the exploration and production sector since 2011. Prior to this, he had spent over five years working as an energy analyst for Kennedy Capital Management in St. Louis.

Prior to Northern, Evans worked for Fidelity Exploration. He began his career as a reservoir engineer with Cabot Oil & Gas and also worked for Cornerstone Natural Resources between 2009 and 2012.