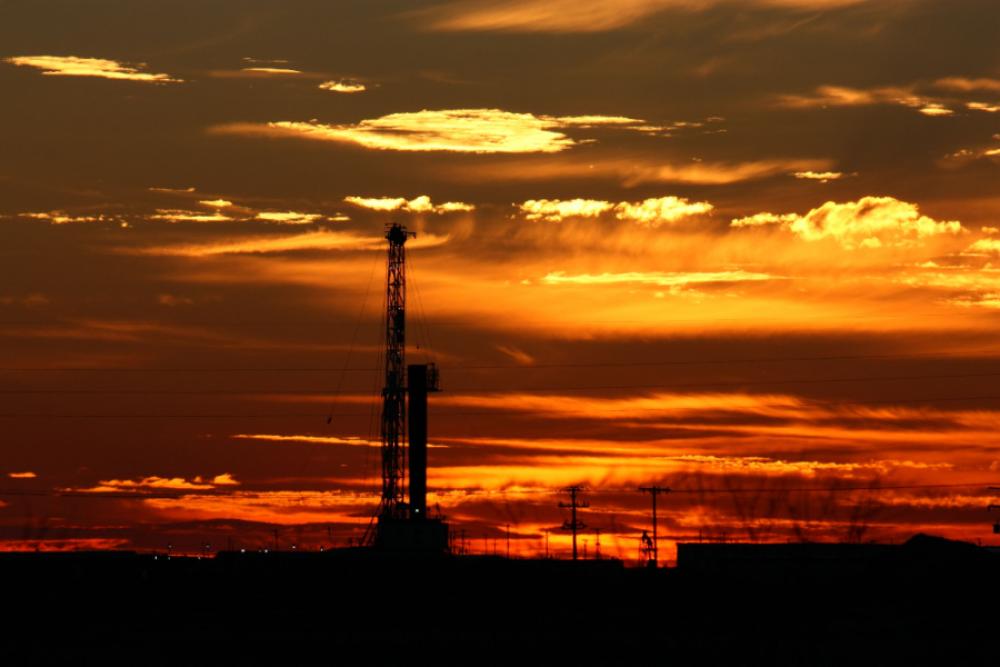 Northern Oil and Gas Inc. (NOG) closed on Dec. 1 its Delaware Basin acquisition of assets from Alpha Energy Partners for $155.1 million, one of a spate of deals it announced in the second half of the year totaling roughly $900 million.

The final price reflects a reduction from the initial acquisition price of $157.5 million announced Sept. 30 and is net of preliminary and customary purchase price adjustments. The deal remains subject to post-closing settlements between NOG and Alpha.

The acquired assets include nonoperated working interests in the core of the Delaware, NOG said. The interests are comprised of 2,800 acres, 9.6 net producing wells, 2.8 net authorization for expenditures (AFEs) and wells-in-process in New Mexico’s Lea and Eddy counties and Loving County, Texas.

NOG anticipates $32 million of additional capex over each of the next three years on the Alpha asset.

“These assets are poised to deliver substantial growth over the coming years, with some of the lowest cost inventory we have acquired, tied to our top operators in the Permian,” commented Adam Dirlam, NOG’s president, said in a Dec. 1 press release. “We remain focused on our mission to allocate capital efficiently, grow our enterprise to bolster long-term returns on capital employed and increase shareholder returns in kind.”

In October, NOG CEO Nick O’Grady told Hart Energy the company is focused on closing the remaining deals its announced in 2022, including a $330 million purchase to acquire 36.7% working interest in the Mascot Project from Midland-Petro D.C. Partners LLC (MDPC).

However, O’Grady said the company remains opportunistic even as it digests new acquisitions.

“It’s our fiduciary responsibility to take everything as it comes in the door. But I do think just from an organizational perspective, we definitely want to see these things closed through late this year and next year,” O’Grady said.

Dirlam also said in an interview that getting its recent deals done will come first.

“We’ll take the time to integrate the assets and continue to see what comes to market.”

2023-01-10 - Harbour Energy, the largest British North Sea producer, was unable to strike a deal with Shell due to "gas price volatility and uncertainty over the long-term outlook."

2022-11-22 - Germany said the floating LNG terminals were essential for Europe’s biggest economy to compensate for a collapse in deliveries of Russian gas since Moscow’s invasion of Ukraine.