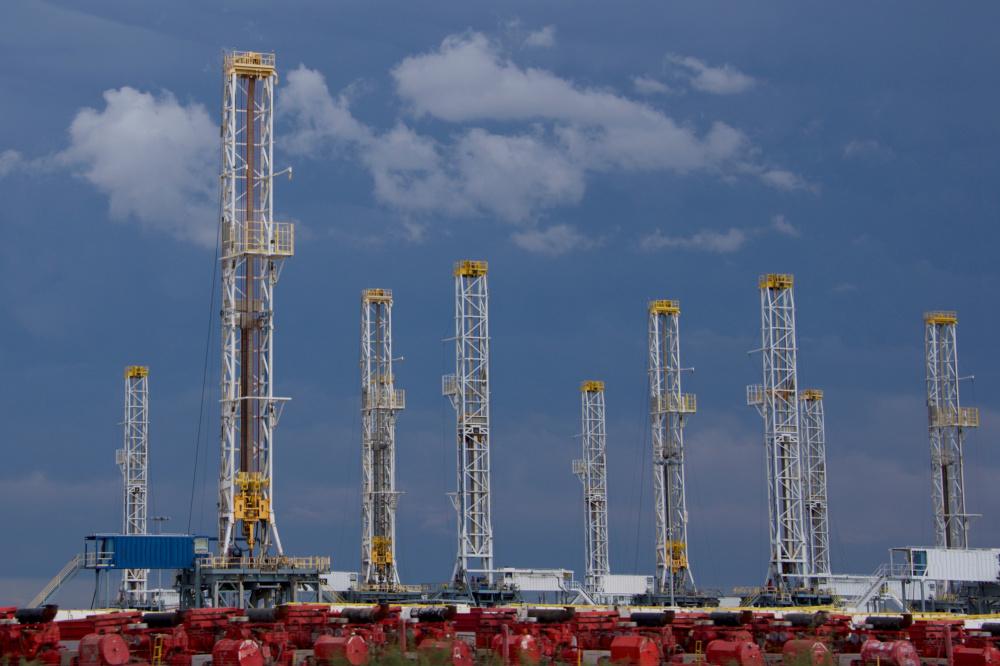 The Mascot Project is operated by Permian Deep Rock Oil Co., an affiliate of MPDC, which is a David H. Arrington-owned business based in Midland, Texas. (Source: Hart Energy art library)

Northern Oil and Gas Inc. (NOG) continued its acquisition streak on Oct. 19 with another multimillion-dollar buy in the Permian Basin.

“With this transaction, we showcase NOG’s expanding capabilities,” commented NOG CEO Nick O’Grady in a release. “Beyond just a consolidator of nonoperated interests, NOG is proving itself to be an adept and preferred partner for the development of high-quality assets.”

In the release, NOG announced an agreement to acquire a 36.7% working interest in the Mascot Project from Midland-Petro D.C. Partners LLC (MDPC) for a purchase price of $330 million in cash. The purchase will be funded with cash on hand, operating free cash flow and borrowings.

The Mascot Project is operated by Permian Deep Rock Oil Co., an affiliate of MPDC, which is a David H. Arrington-owned business based in Midland, Texas. NOG expects production from the acquired properties to average roughly 4,400 boe/d in first-quarter 2023 and 6,450 boe/d for full-year 2023 (2-stream, about 80% oil), according to the release.

“Mr. Arrington and his team have dedicated over five years to developing this project, and we would like to thank him and his stellar operating team for the opportunity to help see it through,” O’Grady added.

Based in Minnetonka, Minn., NOG aims to be the go-to resource for operators that want to offload nonoperated working interests in leasehold. Originally focused in the Williston Basin, the company has also expanded into the Marcellus Shale and Permian Basin through a series of acquisitions.

Since then, NOG has added nearly $400 million worth of additional acquisitions in the Permian Basin.

Transactions have included a bolt-on acquisition of core northern Delaware Basin properties announced in late September for an initial purchase price of $157.5 million and the closing of a $110 million deal for Midland Basin properties from Laredo Petroleum Inc. on Oct. 6 plus an additional northern Delaware Basin bolt-on acquisition unveiled by NOG on Oct. 11.

NOG is also acquiring a pro rata interest in the midstream assets and associated infrastructure, which represent approximately $36 million of the allocated value of the transaction.

“This acquisition has unique properties versus almost any prior transaction NOG has done,” NOG President Adam Dirlam said in the release. “As typical, it is focused on one of the highest quality regions in the U.S., but what differentiates this transaction is the surety of development timing and returns, with clear line of sight to turning valuable acreage into significant free cash flow, rapidly and efficiently.”