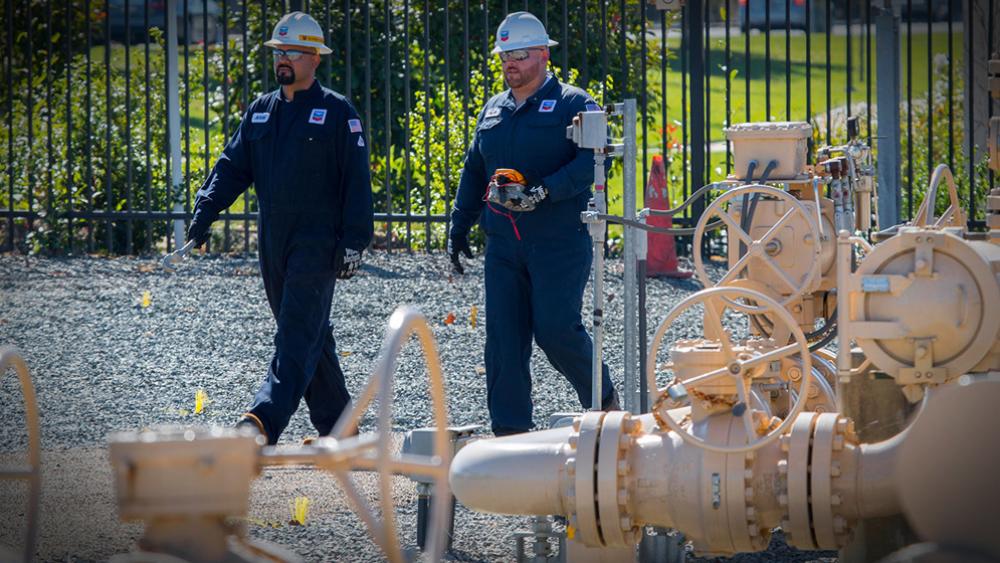 Noble Midstream LP has agreed to Chevron Corp.’s offer to acquire all shares of Noble Midstream it doesn’t already own in an all-stock transaction valued at roughly $1.32 billion.

The U.S. oil major said it had reached the agreement with Noble Midstream on March 5, roughly a month after announcing a slightly smaller offer to buy out the pipeline operator.

“We believe this buy-in transaction is the best solution for all stakeholders, enabling us to simplify the governance structure and capture value in support of our leading positions in the D-J and Permian basins,” Colin Parfitt, vice president of Chevron Midstream, said in a statement on March 5. Parfitt also serves as board chairman of Noble Midstream’s general partner.

Noble Midstream is an MLP originally formed by Noble Energy and indirectly majority-owned by Chevron. The company provides crude oil, natural gas, and water-related midstream services and owns equity interests in oil pipelines in the Denver-Julesburg (D-J) Basin in Colorado and the Permian’s Delaware Basin in Texas.

Chevron holds a roughly 62.5% stake in Noble Midstream, according to a filing from October.

Under the new agreement, Chevron offered to acquire all 33.925 million publicly held common units representing the LP interests in Noble Midstream not already owned by Chevron and its affiliates in exchange for 0.1393 Chevron shares.

The transaction is expected to close in the second quarter, according to a Chevron release. A subsidiary of Chevron, as the holder of a majority of the outstanding common units, has voted its units to approve the transaction. 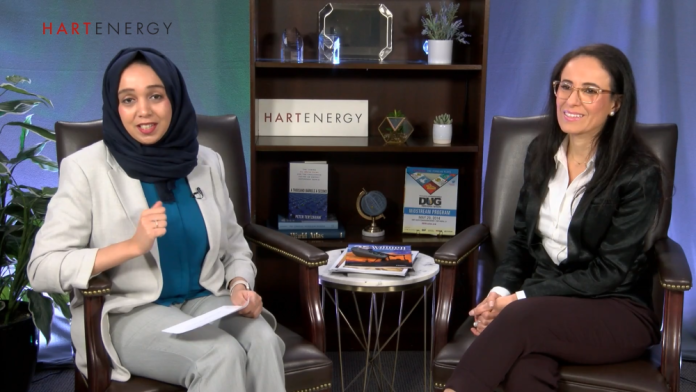 Keila Hand, head of ESG at Quantum Energy Partners, talked to Hart Energy on the private equity firm’s proactive approach in working with portfolio companies toward achieving their ESG goals. 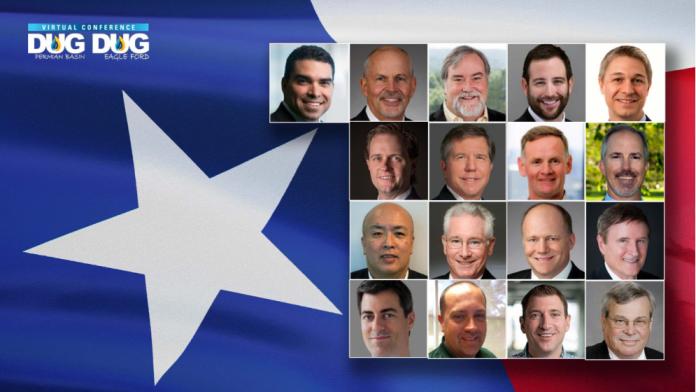 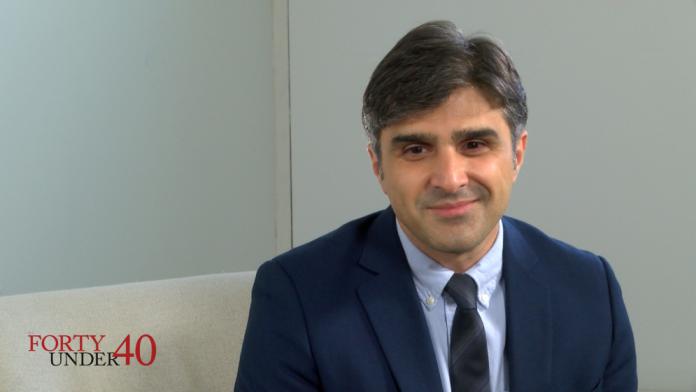