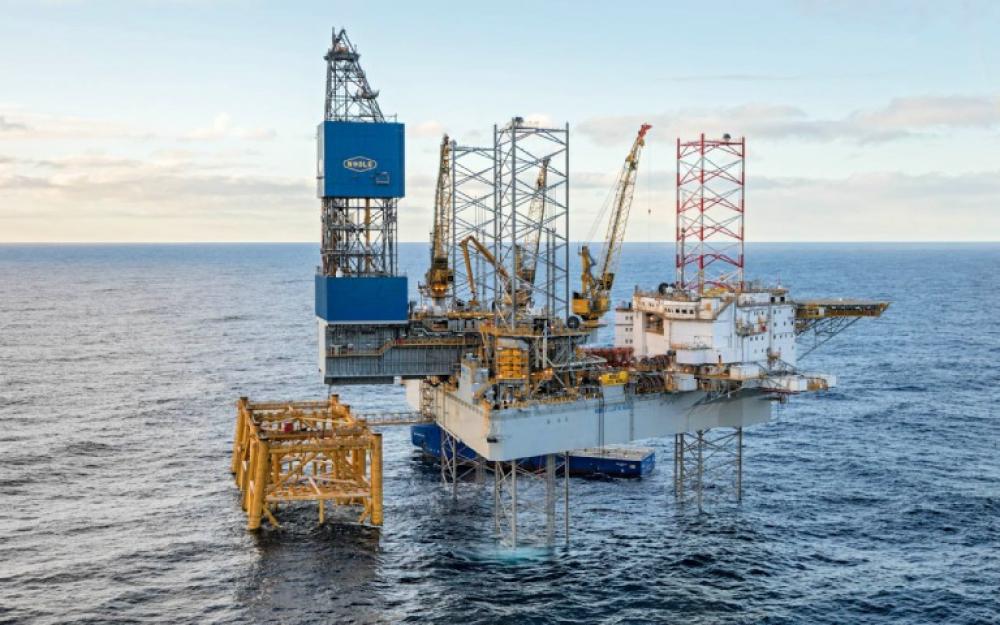 The rig divestment, subject to approval of the U.K. Competition and Markets Authority (CMA), aims to address potential “issues related to lessening of competition created by the business combination” between Noble and The Drilling Co. of 1972 A/S (Maersk Drilling) initially announced November 2021, Noble said in a June 23 press statement.

The closing of the business combination of Noble and Maersk Drilling is slated to occur near the end of the third quarter, according to Noble. The rig agreement could close promptly following such closing, the offshore drilling contractor added.

Shelf and its subsidiary, Shelf Drilling (North Sea) Ltd., plan to use a combination of equity and debt financing to fund the acquisition, but the purchase is not conditioned on such financings, Noble said. All obligations related to the purchase will be guaranteed by Shelf.

The asset purchase agreement includes the Noble Hans Deul, Noble Sam Hartley, Noble Sam Turner, Noble Houston Colbert and Noble Lloyd Noble rigs and all related support and infrastructure. All the associated onshore and offshore staff is expected to transfer with the rigs.

Following the divestment, Noble looks to continue to perform the current drilling program for the Noble Lloyd Noble under a bareboat charter arrangement with Shelf until second-quarter 2023 when the initial term of its current drilling contract is expected to terminate, Noble said. 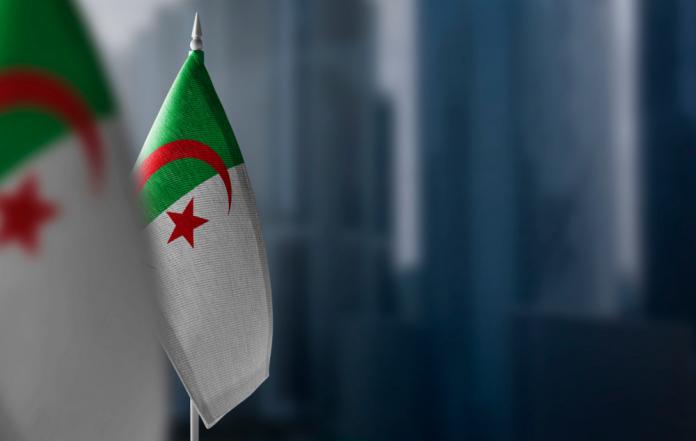