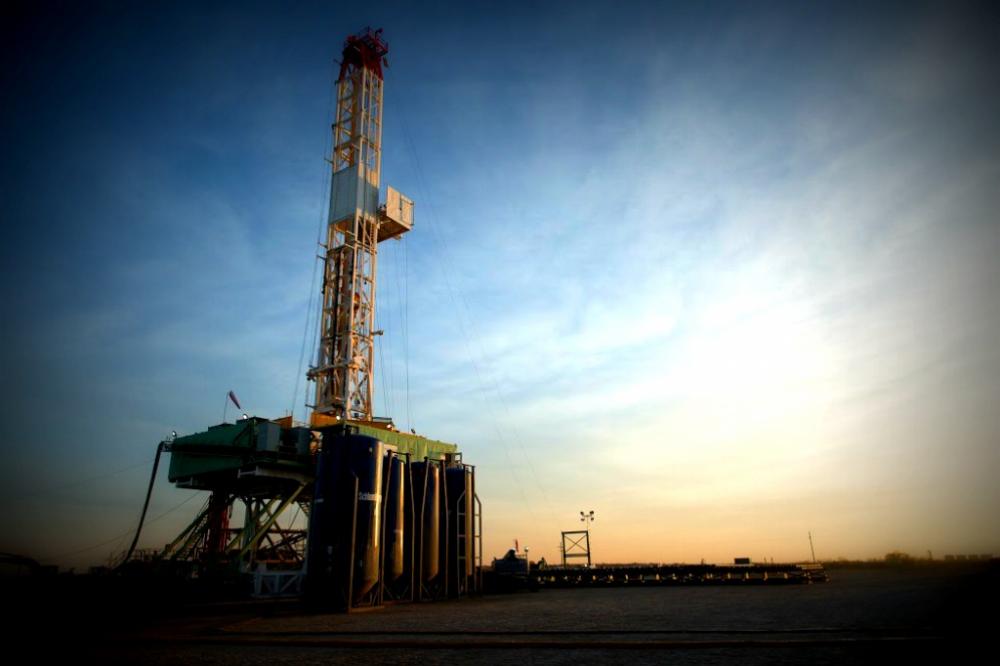 Noble Energy Permian Basin operations in Pecos County in West Texas. The company holds about 118,000 net acres in the Delaware Basin within the prolific basin, according to its website. (Source: Noble Energy Inc.)

Noble Energy launched plans to pare down its portfolio with a sale of 13,000 net acres in Reeves County, Texas, for $132 million cash, the company said in regulatory filings.

The buyer of the chunk of Noble’s Permian Basin acreage wasn’t disclosed.

Noble Energy has targeted 2019 divestitures of between $500 million to $1 billion in assets sales to support its ambitious, though frugal plans for 2019. The company plans to spend 17% less on capex this year than in 2018 while growing U.S. onshore production by 10%.

On an earnings call in late February, Noble Chairman and CEO David Stover declined to identify other assets the company is selling but said it will continue to divest noncore areas and added that “probably 15% to 20%” of the sales were already done.

“I’m confident we will have the things that makes sense, either from the standpoint that they’re worth more to somebody else because of the way they look at it or that -- it’s an opportunity to highlight value that isn’t highlighted and recognized in the company at this point. So, those are the things we’ll continue to look at. But it’s just part of the ongoing portfolio management.

The company may also, at some point, decide to monetize a portion of Leviathan project offshore Israel to help fund additional expansions over time, Stover said.

Devin McDermott, a Morgan Stanley analyst, wrote in a Feb. 20 report that the sales may unlock additional value for the company, which already trades at a discount to its peers despite 10% better year-to-date performance.

Part of the company’s asset sales could include a midstream dropdown of midstream assets.

“Noble owns midstream assets that will generate $160 million of annualized EBITDA by [fourth-quarter 2019],” McDermott wrote. “Assuming an 8x multiple implies about $1.3 billion of potential proceeds from sales” to its midstream affiliate.

The company’s year-end results included a $1.3 billion impairment of goodwill, which was associated with the company’s Texas assets, primarily resulting from the drop in WTI forward strip pricing at the end of 2018, the company said.

Noble additionally said proceeds from asset sales in the fourth quarter totaled $226 million, including cash received for the divestment of 7.5% working interest in its offshore Israel Tamar area and other noncore U.S. onshore interests.

The creation of the new chief accounting officer role and Adam Powell’s promotion is directly related to Valor’s rapid growth over the past year, doubling in both size and revenue, the Fort Worth, Texas-based company said.

The capital raise marks the latest equity commitment in Momentum Minerals management’s long-standing relationship with Apollo Global Management and its affiliates that started in 2013.