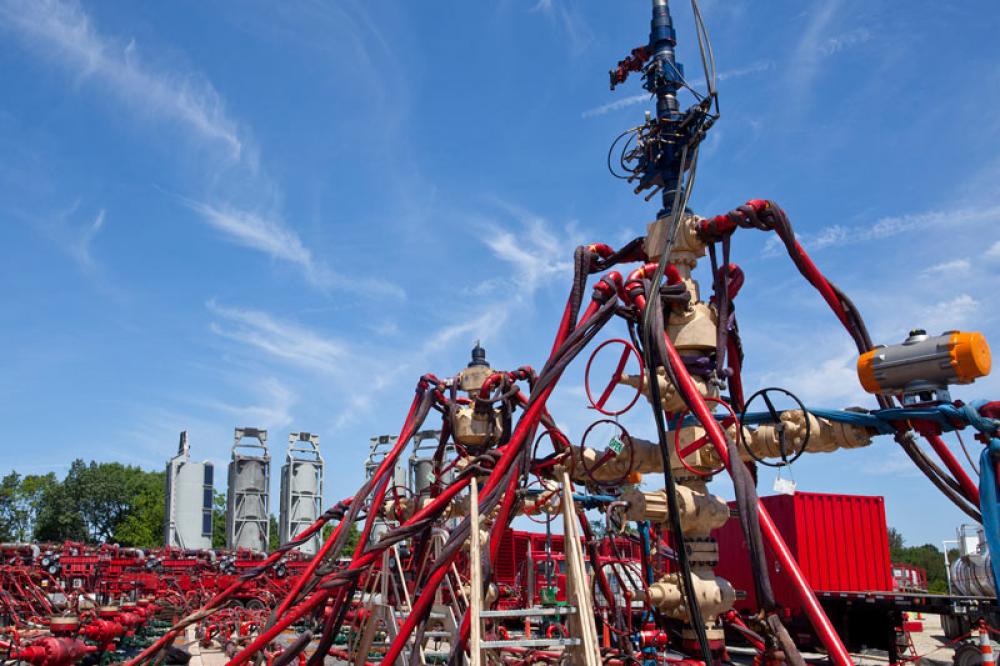 The beast in the East continues to grow. Despite takeaway capacity challenges in the Northeast, especially in Pennsylvania, where a lack of available pipeline is pushing up inventories and keeping natural gas prices low, production continues to escalate to record levels. In a recent report charting the growth of natural gas production in the Appalachia region, Deloitte noted that in 2007 Appalachia was the world’s 32nd largest natural gas producing region. By 2017 it was the third largest, trailing only all of the U.S. and Russia.

“The speed and magnitude of Appalachia’s emergence onto the global natural gas scene is unprecedented and due mainly to the Marcellus and Utica shale plays,” Deloitte reported.

According to the U.S. Energy Information Administration’s (EIA) Drilling Productivity Report, gas production in Appalachia has grown to 28.8 Bcf/d through August, significantly more than the next-closest basin, the Permian, which produced 10.8 Bcf/d that month. According to the Pennsylvania Department of Environmental Protection, first-quarter 2018 natural gas production in the state was 1.4 Tcf, an increase of 10% over the same period last year. Meanwhile, the Ohio Department of Natural Resources reported that the state produced 531 Bcf of natural gas in the first quarter of the year, an increase of 42.85% over the first of quarter 2017.

The EIA attributes the remarkable production gain— the average production per rig in the Marcellus-Utica has increased by 13 Bcf/d since 2012—to efficiency improvements in horizontal drilling and hydraulic fracturing capabilities in the region, which include faster drilling, longer laterals, advancements in technology and better well targeting.

Despite Henry Hub prices hovering in the $3/MMBtu range for about the past three years, both supply and demand for natural gas have steadily increased, driven by the growing demand of the power sector, which has seen a compounded annual growth rate of 3.7% since 2009, according to McKinsey Energy Insights.

The Appalachia region will supply about 40% of the North American gas market by 2030 and, combined with output from the Permian Basin, will supply about 55% of the market by that time, according to McKinsey Energy Insights’ “North American Gas Perspectives” report issued in June. Deloitte looked even further in its study into Appalachia natural gas production and predicted that by 2040, the Marcellus and Utica shales are projected to produce about 40 Bcf/d, half of domestic shale gas production.

However, Deloitte predicted that even in a price-depressed environment, natural gas production in Appalachia is likely to remain economically viable. Deloitte’s recent report stated that the Appalachia region is estimated to have 50 years’ worth of natural gas that is recoverable for less than $3/Mcfe.

Range Resources owns and operates more than 4,550 wells primarily in the Marcellus Shale. Production in the first quarter of this year averaged about 1.8 Bcf/d, an increase of 20% over last year, the company reported in its first-quarter 2018 investor presentation. Throughout the remainder of the year, Range plans to bring on 100 wells and is expecting to average five rigs for the year, according to Range’s first-quarter 2018 report.

Chesapeake Energy’s average production for the first quarter of the year in its Appalachia operations were about 1.3 Bcf/d, most of which was derived from its Marcellus assets. In its Utica operations, Chesapeake has seen a 10% increase in production this year, a result of improved well spacing to 305 m (1,000 ft).

“Everything we’ve learned in the Eagle Ford, Haynesville and the other plays, we’re moving all that knowledge to our plays as fast as we can,” Patterson said. Those lessons learned include well landing locations and drilling longer laterals in the Utica.

Jason Pigott, executive vice president of operations and technical service, said during the presentation that Chesapeake has completely redesigned its Utica completion designs.

“We had to completely redesign the wells from the casing string onward,” he said. “We’ve started changing the fluids that we pump, and we’ve also increased the sand concentrations like it was successful in other places like the Haynesville.”

Cabot Oil & Gas plans to drill about 85 wells in the Marcellus Shale this year, primarily in Susquehanna County, Pa. Cabot is operating three rigs in the Marcellus and has seen its net production through 2017 increase about 19% from 1.4 Bcf/d in 2015 to 1.7 Bcf/d in 2017, according to the company’s website. The company is estimating production growth this year of between 10% and 12% over last year. According to its second-quarter 2018 investor presentation, Cabot has about 3,000 undrilled locations remaining in the Marcellus Shale, and by year-end 2017 had 561 net producing wells. Cabot plans to put 80 more wells online this year. Twenty wells were placed on production in the second quarter, and 60 are planned in the second half. The company reported that no wells were placed on production during the first quarter of the year due to larger pad sizes in the first quarter and Cabot’s second completion crew not coming online until February.

At CNX Resources, Tim Dugan, executive vice president and COO, said during the company’s first-quarter investor presentation that the company’s total Utica production is up 200% year-over-year. Part of the increase, he said, is attributable to revised completion designs and field optimizations in Monroe County, Ohio. CNX’s Green Hill area in southwest Pennsylvania also has been a focus of the company’s enhanced completion design efforts. 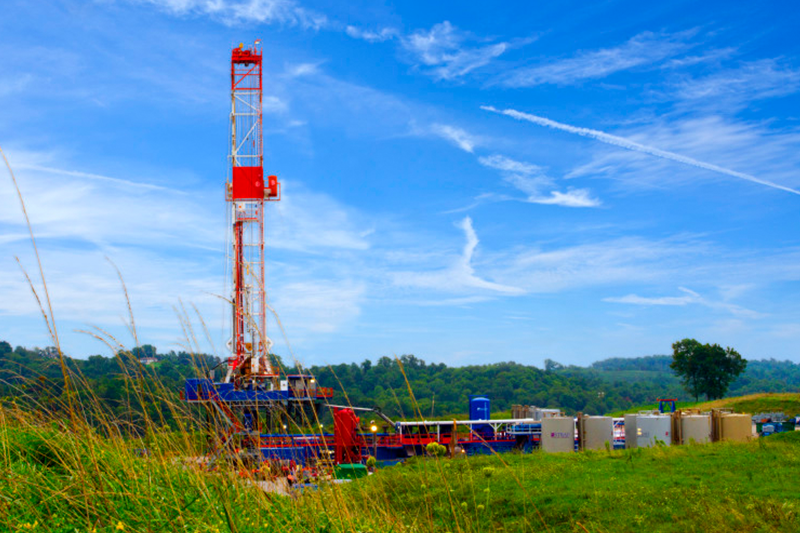 “GH-55 wells turned in-line in the first quarter are seeing capital efficiency gains of nearly 40% compared to the wells from 2015 and 2016,” Dugan said. “This is driven primarily by improved cycle times and longer laterals. Most importantly, these completion designs and operational techniques are transferring, as we speak, to the Richhill Marcellus area where we plan to execute stacked pay development in the near future.”