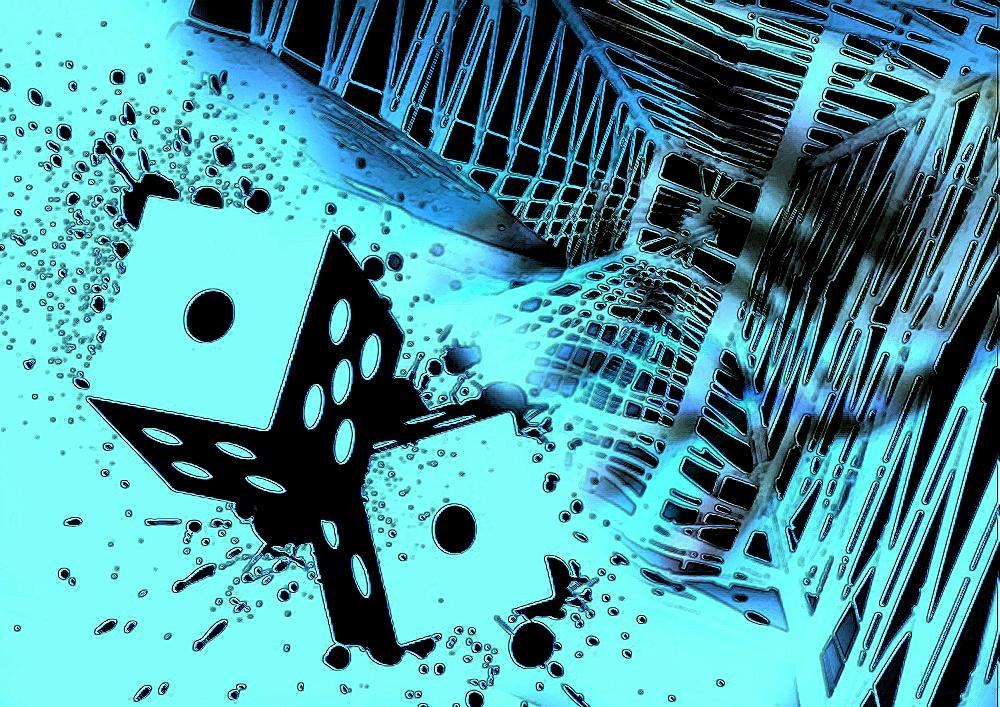 [Editor's note: This is a developing story. Check back for updates.]

Diamondback was said to have been the high bidder for the company’s 42,000 acres at $2.5 billion, the Wall Street Journal reported on Sept. 30.

“As has been rumored, we were engaged in discussions involving an acquisition but are not actively pursuing further negotiations at this time,” Diamondback CEO Travis Stice said in an Oct. 10 statement.

Gordon Douthat, analyst at Wells Fargo Securities, said that given the expensive acreage valuation, “management's commentary should remove the overhang of potentially setting a high watermark for acreage” in the Delaware Basin.

Stevens viewed management’s discipline to “walk away from the deal as a positive.”

In September, Diamondback closed its acquisition of roughly 19,000 net acres in Reeves and Ward counties, Texas, from Luxe Energy LLC for $560 million.

The company released the statement with its preliminary third-quarter 2016 operating results that put Diamondback’s average daily production at 44,920 barrels of oil equivalent, up 22% from the second quarter.

Diamondback also updated its 2017 operations. Next year, the company expects production to range from 52-58 Mboe/d, about 12% higher than KeyBank’s previous estimate of 49.3 Mboe/d.

“The company plans to complete 90-120 gross wells in 2017 versus our previous estimate of about 94 completions while potentially adding a sixth rig in early 2017 and a seventh rig later in the year,” Stevens said.

Based on a five to seven rig program, capex is expected to be $500 million to $650 million.

Exxon is the latest oil major to embark on axing jobs spurred by a historic collapse in fuel demand because of the coronavirus pandemic.