Filing the Initial Project Description is part of the ongoing first phase of engagement to ensure First Nations, local communities and the public can work with the Ksi Lisims LNG proponents as project design is finalized and can provide input to assist the provincial, federal and Nisga'a governments in scoping the environmental assessment process. Early engagement allows the neighbours of Ksi Lisims LNG to provide meaningful input into how Ksi Lisims LNG can maximize benefits and minimize impact on the environment and nearby communities.

"Attracting an economic base to the Nass Valley has long been a priority for the Nisga'a Nation. This is why, for close to a decade, our nation has worked to attract a world-leading LNG project to our treaty lands, and why we are proud to commence the formal regulatory process for our project, Ksi Lisims LNG," said Nisga'a Nation President Eva Clayton.

Western LNG Founder, President and CEO Davis Thames said, "We are very excited to work with the Nisga'a Nation and Rockies LNG to bring the Ksi Lisims LNG project to market. This project will be important to the global LNG industry as it navigates the energy transition. Fueled by clean British Columbia hydropower and supplied by low carbon Canadian natural gas, Ksi Lisims LNG will achieve one of the world's lowest unit carbon emissions rates for a large-scale LNG export project, making net zero both feasible and achievable.

Ksi Lisims LNG will have one of the lowest unit carbon emissions rates of any large-scale LNG export project in the world. Ksi Lisims LNG will provide global energy markets with low carbon, reliable LNG that helps meet growing energy needs and reduce need for base-load coal plant construction while supporting ongoing growth in intermittent renewable power sources such as wind and solar.

Ksi Lisims LNG's pathway to net-zero carbon emissions includes the use of renewable BC Hydro power in combination with strong monitoring and measurement, energy efficiency, purchase of carbon offsets and potential carbon capture and storage. Ksi Lisims LNG is being designed to have a low level of carbon emissions, which reduces the amount of offsets required to achieve net zero.

Both environmental assessment acts emphasize the early identification and engagement of First Nations, stakeholders and impacted communities and encourage the exchange of information so appropriate mitigation of impacts can be identified and incorporated into a project early in its development. The filing of an Initial Project Description is one of the initial steps in both processes for identifying potential effects and formulating solutions between a project and impacted communities.

Ksi Lisims LNG has already commenced early engagement with a number of First Nations, government and regulatory officials, and community leaders to introduce the project and to solicit comments on early drafts of the Initial Project Description, many of which have been incorporated into the recent filing. Now that restrictions related to COVID-19 are being thoughtfully reduced, Ksi Lisims LNG anticipates it will have more opportunities to engage and consult with a broader range of stakeholders in a safe and respectful manner, subject to appropriate accommodation of their needs. 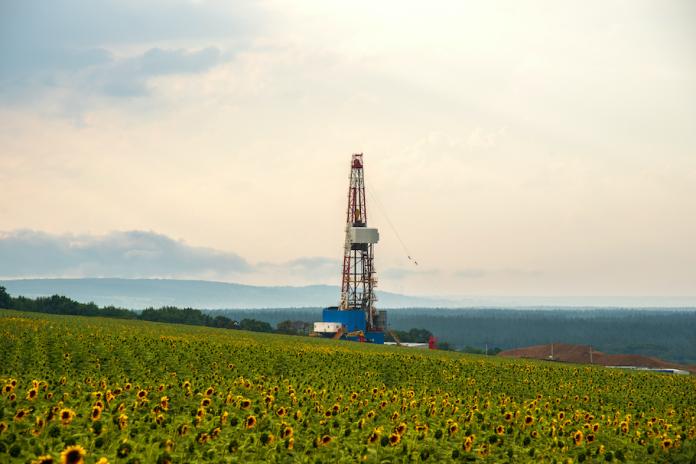 Major performance improvements are driven from a wholistic approach: decreased cycle times, improved forecasting of costs and production, more efficient use of capital, the ability to rapidly reconfigure operations in response to recommendations from subsurface and/or planning, alignment of all aspects of operations, and the enhanced ability to meet organizational targets.