NGL Energy Partners LP on Aug. 24 promoted Linda Bridges to serve as CFO, succeeding Robert W. (“Trey”) Karlovich III in the role after Karlovich announced his intention to resign “to pursue personal business interests,” according to a company release.

Based in Tulsa, Okla., NGL Energy Partners is a diversified midstream energy company that transports, stores, markets and provides other logistics services for crude oil, NGL and other products as well as transports, treats and disposes of produced water. Earlier this year, the company announced it had refinanced its existing $1.915 billion revolving credit facility by issuing $2.05 billion in new secured debt due in 2026 and with a new $500 million credit facility also set to expire in 2026.

“Linda has been a tremendous asset to the partnership since she joined us in June 2016 and was an integral part of our many financings over the past five years, including our new ABL facility and secured notes,” commented NGL Energy Partners CEO H. Michael Krimbill in the company release on Aug. 24.

On Sept. 30, Bridges will assume her new role as executive vice president and CFO of NGL Energy Partners, reporting directly to Krimbill. Her predecessor, Karlovich, had held the position since joining the company from Targa Pipeline Partners, where he had also served as CFO, in February 2016.

“I am looking forward to working with her as she leads our finance teams and advances the partnership through our de-leveraging process,” Krimbill added in the release of Bridges’ promotion.

Prior to joining NGL Energy Partners, Bridges spent nine years in the commercial division at Bank of Oklahoma, primarily as a lender to both upstream and midstream energy clients.

She holds a Masters of Business Administration from the University of Oklahoma and received her undergraduate degree at Washburn University. 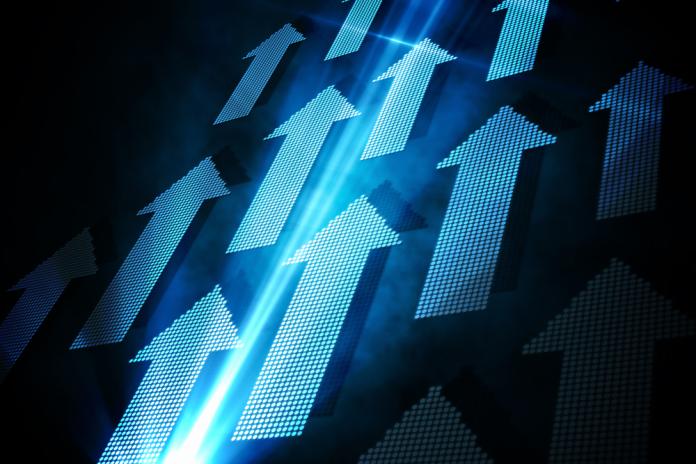 Results from Permian Basin and Austin Chalk wells contributed to a boost in production guidance for SM Energy.