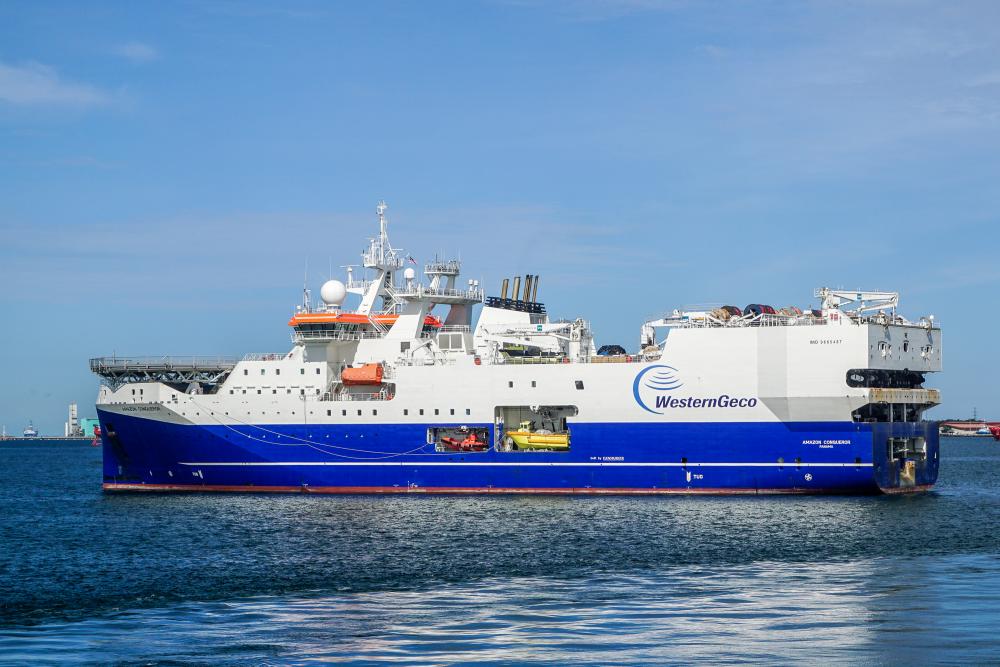 When you read the October cover story, you’ll find that the seismic industry is being referred to as “beleaguered.” This is not an overstatement. The extended downturn has caused several key players to exit certain parts of the business, particularly marine seismic acquisition, altogether.

This is not surprising. To put even a single crew on the water costs an inordinate amount of money for vessels, equipment and personnel. Given scant demand for their services, some companies have decided to focus elsewhere.

But there is always room for startups. A company called Shearwater GeoServices Holding AS obtained backing from a couple of major financiers: GC Rieber, a company founded in 1879 that has grown into a global shipping organization providing ship development; design construction; and operation services to the subsea, seismic and ice/support sectors, along with Rasmussengruppen, a company that has had international shipping at the core of its business since it started in 1936. The financing has helped the 2017 startup establish itself as a new entrant into the marine seismic acquisition business.

While the transaction is subject to regulatory approvals, it is expected to close by the end of the year.

Shearwater plans to operate the combined businesses as a global, customer-focused and technology- driven provider of marine geophysical services, according to a press release. Once the acquisition is complete, the company will own and operate a fleet of 14 fully equipped seismic vessels offering the full range of services—3-D seismic, 4-D seismic and ocean-bottom seismic surveys. While WesternGeco plans to maintain its processing and interpretation business, Shearwater also will apply its own processing and imaging services to its latest venture.

In February, announcing its departure from the marine acquisition business, Schlumberger CEO Paal Kibsgaard noted that its customers were not willing to pay “a premium for differentiated seismic measurement and surveys.” He added that this creates “a low technical barrier” for smaller players to enter the segment, keeping demand in a “chronic state of overcapacity,” according to an earnings call.

So this is an opportune moment for Shearwater. “We will combine two strong complementary businesses and create an industry-leading full-service geophysical company with a solid financial and strategic platform,” said Shearwater CEO Irene Waage Basili in a press release. “Our strategy has been to build a stronger company during the downturn, and we are very pleased to see the commitment made by our owners, [which] enables this transaction.”

The press release also noted that Shearwater will have almost 600 employees and operate in all major offshore basins in the world.

Included in the press release was a statement from Maurice Nessim, president of WesternGeco, who said the divestiture would enable the company to strategically position itself as an “asset-light” geophysical service provider. There is a real paradigm shift going on here. In the past, the major marine geophysical companies have bulked up their fleets in anticipation of a major need for marine seismic while also investing heavily in R&D to give the oil and gas industry the cutting-edge technology it seemed to need to image difficult subsurface structures. Now these companies are hurting. It will be interesting to see what the next generation can bring.