New York Governor Kathy Hochul will soon release a budget that likely will include a plan to make New York the first state to ban natural gas and other fossil fuels in new construction, according to Food & Water Watch and other environmental groups.

Officials at the governor's office said Hochul was working with the legislature to finalize the budget, but could not say when they would reach an agreement.

In her State of the State address in January, Hochul committed to "zero on-site greenhouse gas emissions for new construction no later than 2027."

A decision by the state would follow similar gas bans in New York City in December and dozens of smaller U.S. cities in recent years as they seek to shift from fossil fuels to cleaner forms of energy.

In the near-term, the new laws will do little to reduce New York's carbon emissions, as numerous older buildings will not be affected and new structures would use electricity generated by burning fossil fuels anyway.

Longer-term, however, carbon emissions should drop because the state's Climate Act of 2019 requires all power generation to come from clean sources by 2040, including 70% from renewable energy by 2030.

The gas industry has warned that giving up on gas would boost consumer costs because electric heat is much more expensive.

With the economy recovering from the COVID-19 pandemic, New York's gas use rose to around 3.44 billion cubic feet per day (bcfd) in 2021 from about 3.39 bcfd in 2020 when lockdowns depressed demand. That compares with a record high of 3.63 bcfd in 2018, according to federal energy data going back to 1997.

Gas use by New York's residential and commercial consumers slid for a third year in a row in 2021 to around 1.97 bcfd, the lowest since 2016, while consumption increased for industrial customers to 0.24 bcfd and power generators to 1.23 bcfd. 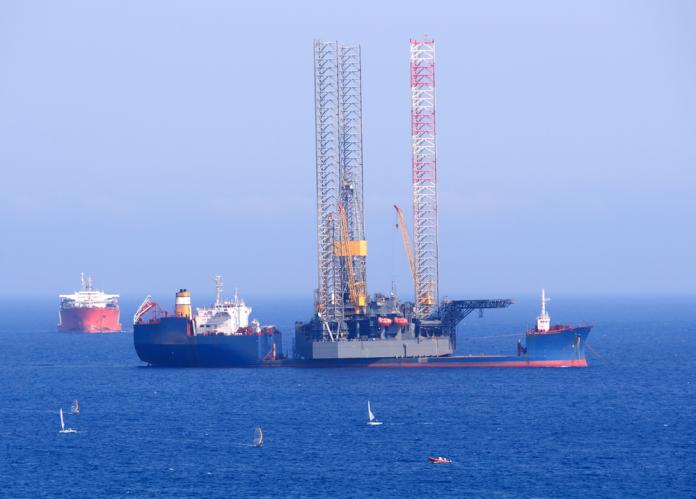 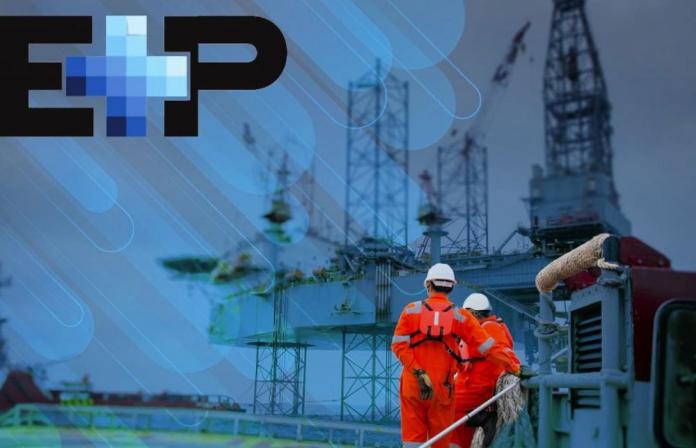