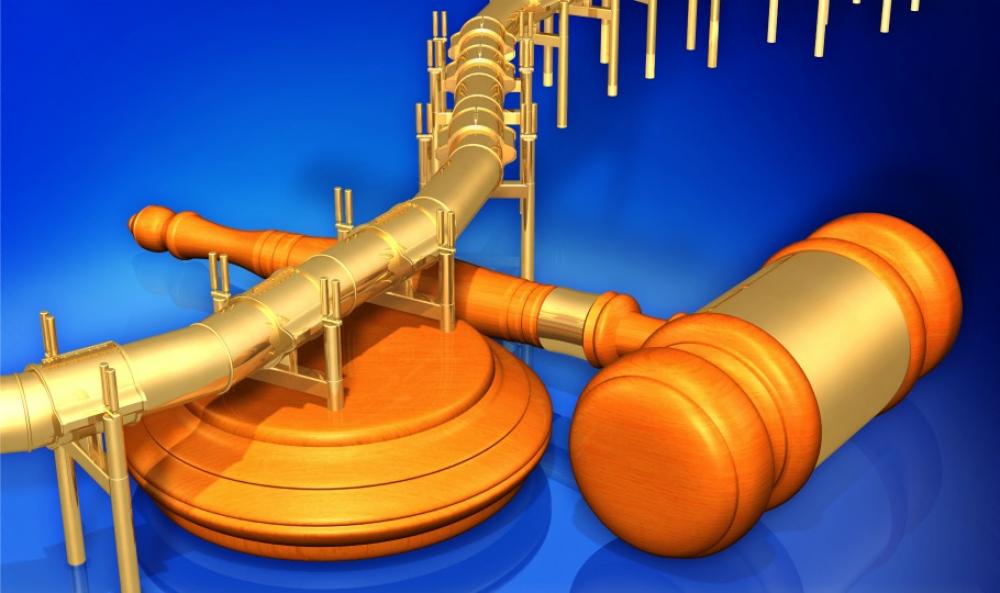 On Jan. 6, the Texas Supreme Court issued its opinion in the Denbury Green Pipeline-Texas, LLC v. Texas Rice Land Partners, Ltd. et al. case (Texas Rice II), which had been sent back on remand in 2012 to enable lower courts to adequately test whether a “reasonable probability” exists that the pipeline in question serves the public, enabling its “common carrier” status and, in turn, the pipeline developer’s powers of eminent domain over the surface owner.

By holding in summary judgment that such a probability existed when presented with a post-construction transportation agreement with an unaffiliated customer, the court provided a helpful precedent to pipeline developers who have been waiting anxiously for more detail about the relevant factors in the court’s application of the so-called “Reasonable Probability Test.”

The “Reasonable Probability Test” can now be summarized as:

It remains imperative to understand that a pipeline transporting product between only affiliates runs the risk of a successful challenge by a litigious surface owner. If uncertainty exists, the pipeline developer should take additional steps to identify potential third-party customers and markets, and create a record that shows that it is more likely than not that a third party will in fact use this pipeline or own or sell the product transported by it.

If not, unforeseen legal costs and payments to surface owners may arise or, even worse, the project itself could be put in jeopardy.

Aaron Roffwarg is the head of Bracewell LLP’s firm-wide real estate and infrastructure practice group. Aaron Carpenter, an attorney in Bracewell’s Houston office, focuses on a wide variety of transactions.